In Harrisburg, Pennsylvania, an abandoned dog waited at the doorstep of his home. Sadly, his family moved and left him waiting at that doorstep.

On Sunday afternoon, Speranza Animal Rescue received a call about the abandoned dog. He had been roaming around the neighborhood since his “people” moved away. Most of the time the dog spent lying on the porch waiting for their return. 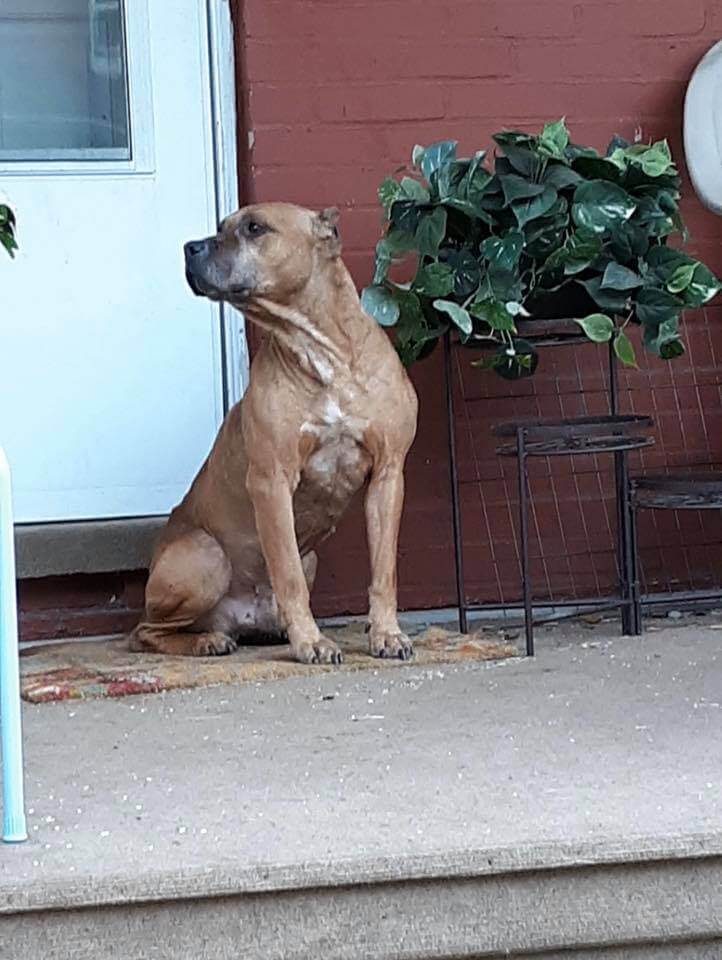 “When I got there your dog was eating out of a dumpster,” Janine, the rescue organization’s founder, wrote on social media addressing the former owner of the dog newly named Cupid. “And when I tried to approach your dog he took off to his ‘safe place’.”

And as Janine approached the doorstep, Cupid frantically jumped up and scratched at the door begging to be let into his home. When no one answered, he bolted and ran far away. Who was this stranger interrupting his family’s plan to open the front door?

When the rescuer spoke to the dog, he would bark and run away. She waited until the next time he returned to the porch, and this time she told him she was there to help. And at that moment it was as if Cupid understood. He walked up to Janine, he sat down and allowed her to attach a leash. 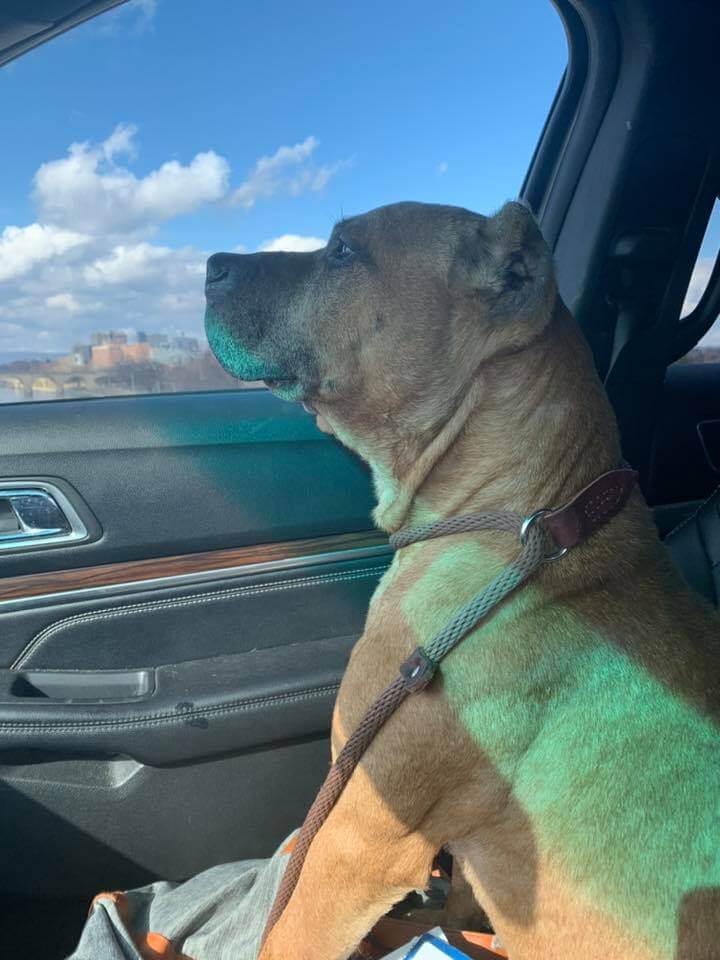 “I cried as I put your dog into my car. And even though I probably sounded crazy I explained to your dog what was going on the whole ride home.”

Many apologizes Cupid to those humans who let you down and abandoned you. Those days are over – and your new life begins today.