After five very long years, a shelter dog in Kansas City, Kansas, finally found his perfect home. The dog, named Merrick, called the Humane Society of Kansas City “home” for half a decade. On March 4, the animal shelter shared the good news of his adoption with Facebook followers, writing:

Our sweet boy Merrick has been ADOPTED after living with us for 5 years ❤️
Merrick found his perfect match—his new mom and dad, Jordan and Amy, are everything he has wished for and more! We could not be more happy, excited, proud, or thankful to everyone who shared his story. 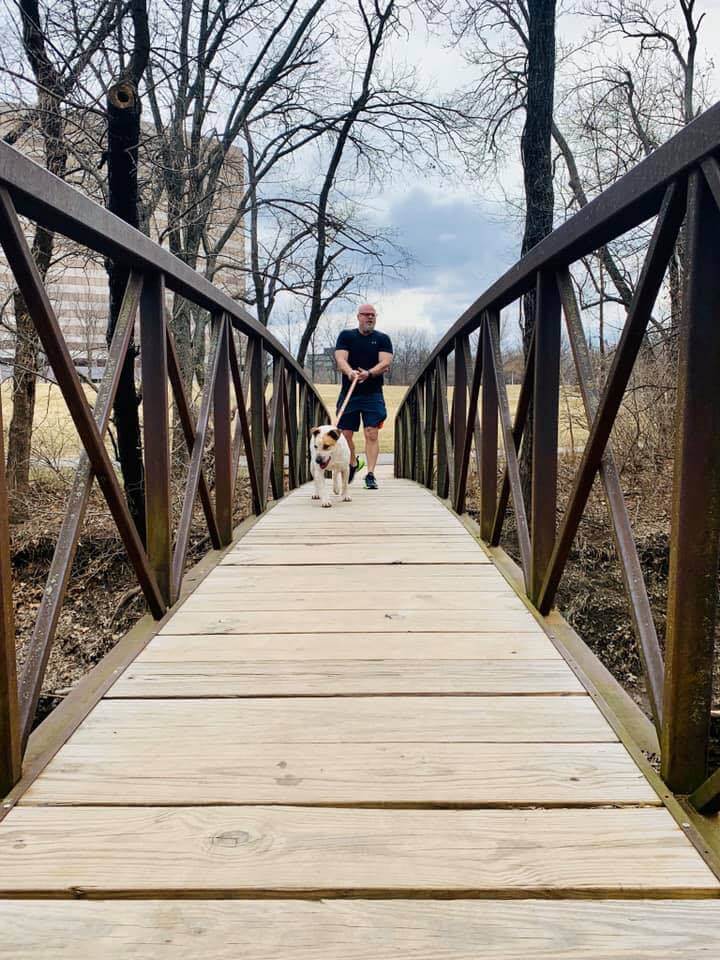 It was love at first sight. What they wanted was with someone without kids who had a lot of energy to keep up with him because he’s a large dog. But he’s still a puppy. I just seem like I was destined to be with him.”

The shelter and community worked hard to find Merrick a family of his own. You can follow him as he enjoys his new life on the Merrick the Shelter Pup Facebook page.