In Rochester, New York, a two-year-old beagle named Zeke became stuck underneath a truck on Thursday and miraculously survived the 40-mile trip. With the combined efforts of the Rochester Fire Department and Rochester Animal Services, Zeke is expected to make a full recovery.

According to the Facebook page for the Rochester Fire Department, Zeke had crawled under his owner’s vehicle and became stuck. 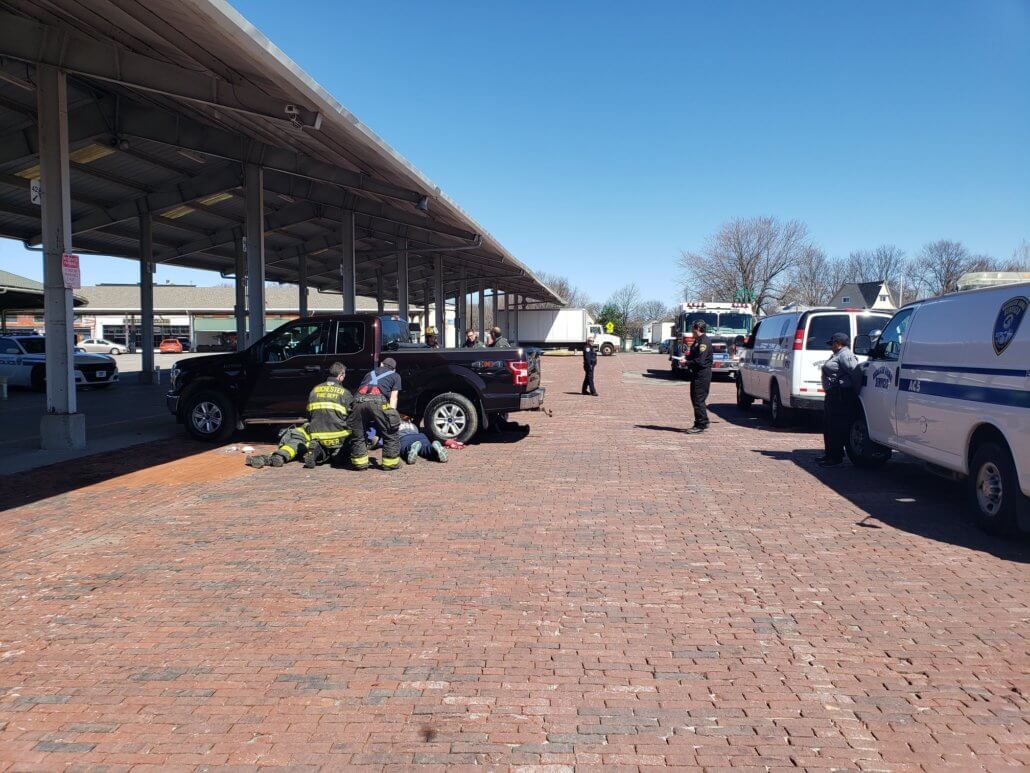 “He had been trapped there for an extended period of time and traveled at least 40 miles. Firefighters worked for several minutes trying to remove the 2 year old Beagle before reaching out to Lollipop Farm who dispatched staff to assist.” 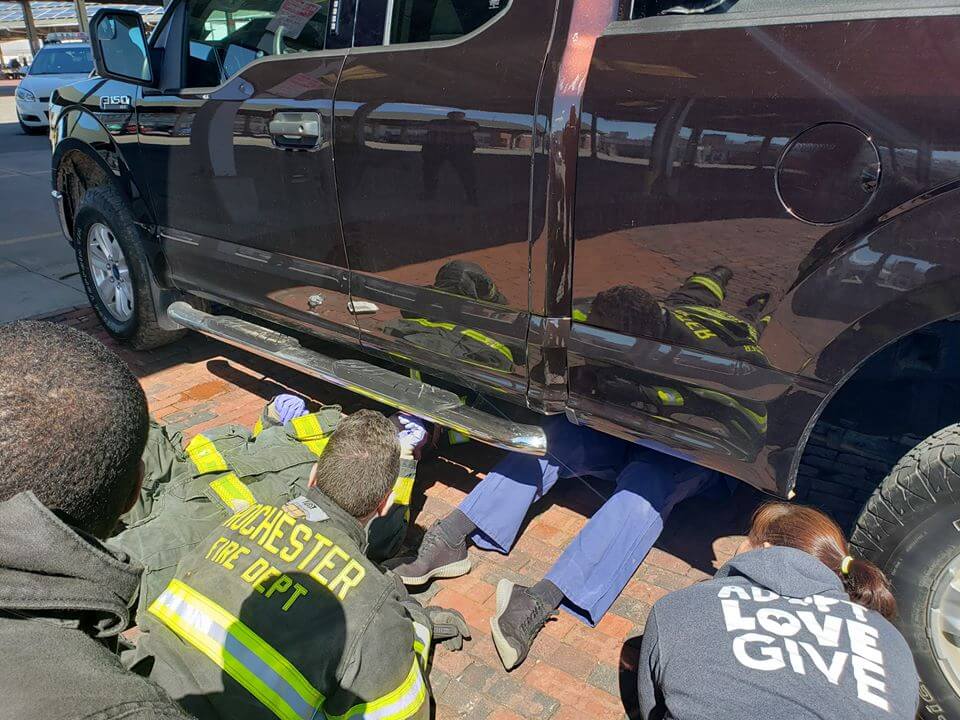 The veterinarian present decided to sedate Zeke to make it easier for the dog and safer for the firemen to assist in his rescue.

Many thanks to the people who care.