On Saturday afternoon, Blondie and Sparky’s lives changed for the worst. The two dogs arrived at the East Valley Animal Shelter in the back of a truck bed; their owner was moving out of the area. Sadly, shelter protocol has no provisions for holding surrendered dogs for any amount of time, and pets can be humanely euthanized at any time.

Video: (copy and paste url into browser to view)

Blondie and Sparky seemed to understand they were being left behind. 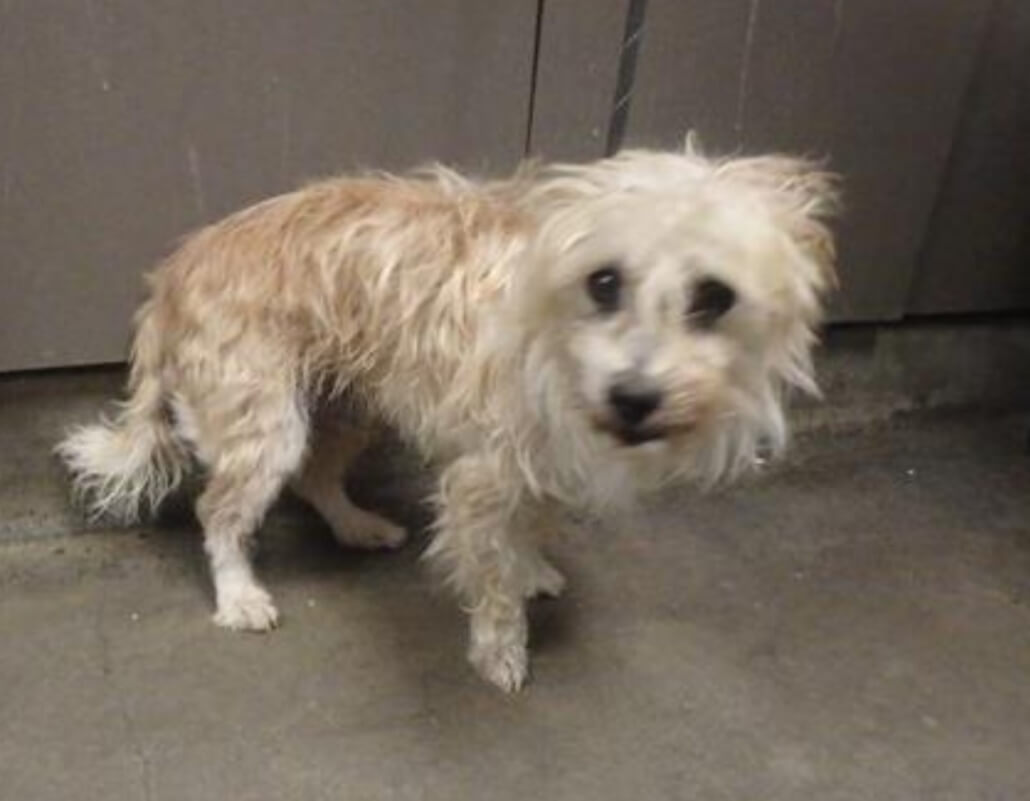 My name is Sparky and I am an unaltered male, brown Mixed breed.

The shelter thinks I am about 10 years old.
I weigh approximately 13 pounds. 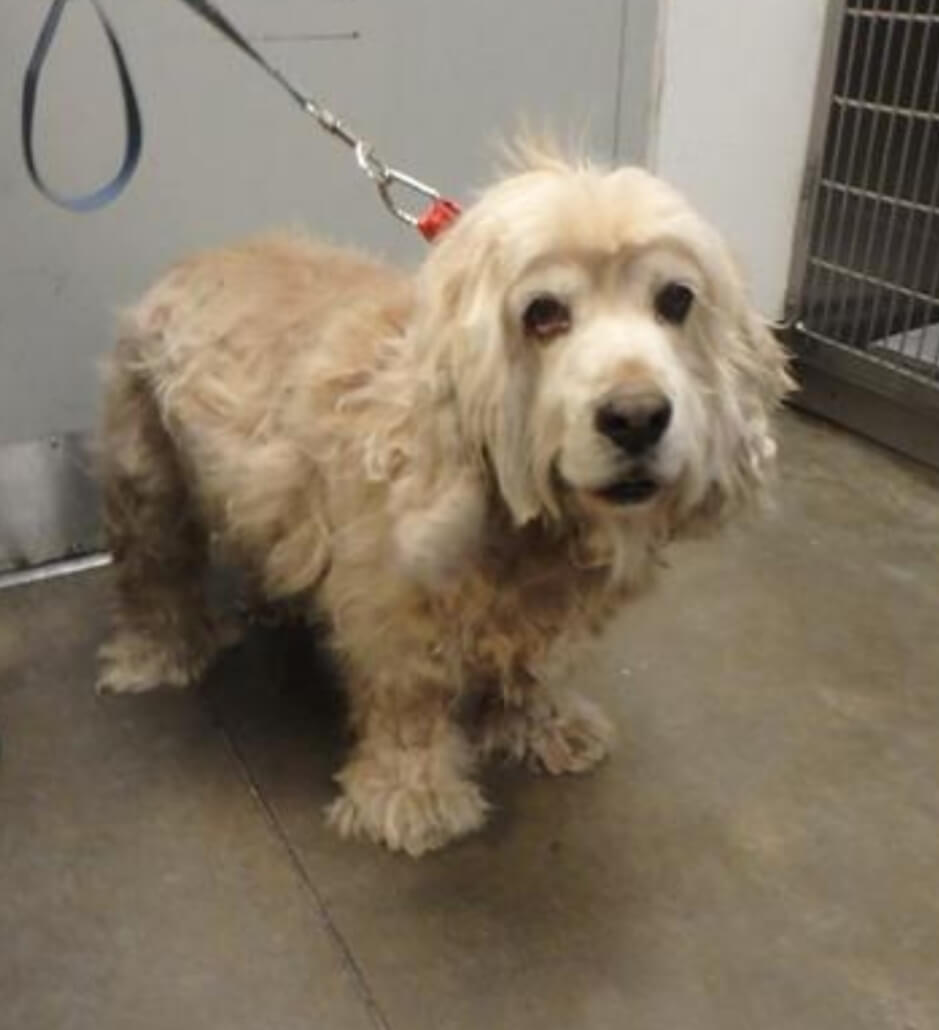 My name is Blondy and I am a spayed female, brown Mixed breed.

The shelter thinks I am about 8 years old.
I weigh approximately 43 pounds.

Note: Blondy was previously adopted from the shelter.

There have been several inquiries directed at adopting and/or rescuing Blondy and Sparky. There are however other dogs in desperate need of help. Meet Sheldon and Hunter – they are big dogs and have been at the shelter for over a month; both would love to have just one person interested in adopting them. Please share their plights also.

Jill Dyche
“…Any large dog (over 55lbs) who has been at this shelter for over a month is FAR MORE LIKELY to be killed than these two. There are at least 7 people saying they want Blondie and Sparky.
Hunter, the 11 year old German Shepherd who takes treats gently and makes his own bed with his blankets, or Sheldon, a dog-selective labrador-mix who has been at the shelter since April are far more likely to be killed at this shelter than either Blondie or Sparky.
Here’s Sheldon’s photo, below. He’d love for 7 people to want him.
He’ll take one. 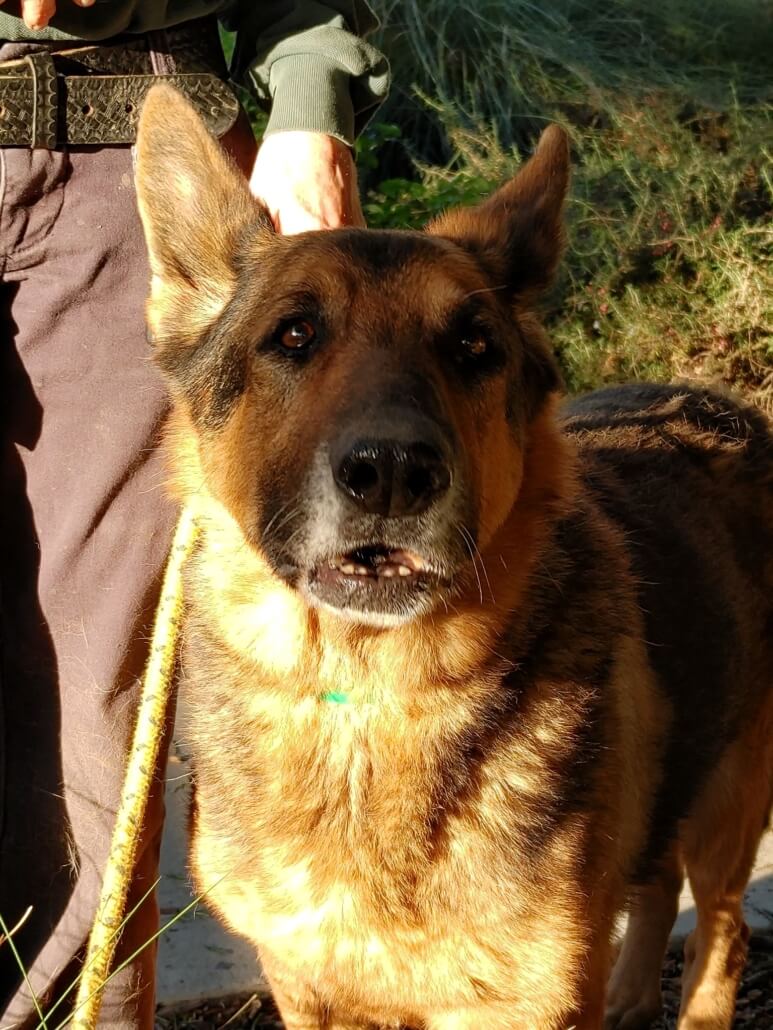 And then there is Sheldon: 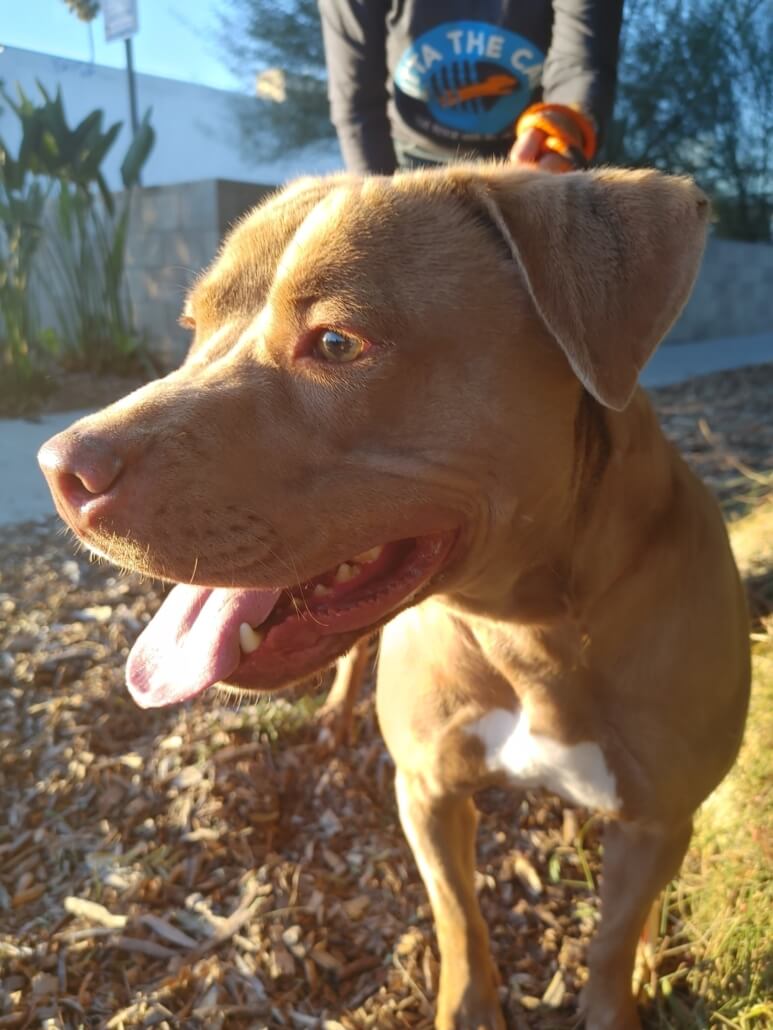