At the Miami-Dade Animal Services, a bonded pair had been surrendered together by their owners in the middle of November. Everyday, Pebbles and BamBam comforted each other; their temporary home because they were both so beautiful and sweet was the glass enclosed display room near the entrance of the shelter. 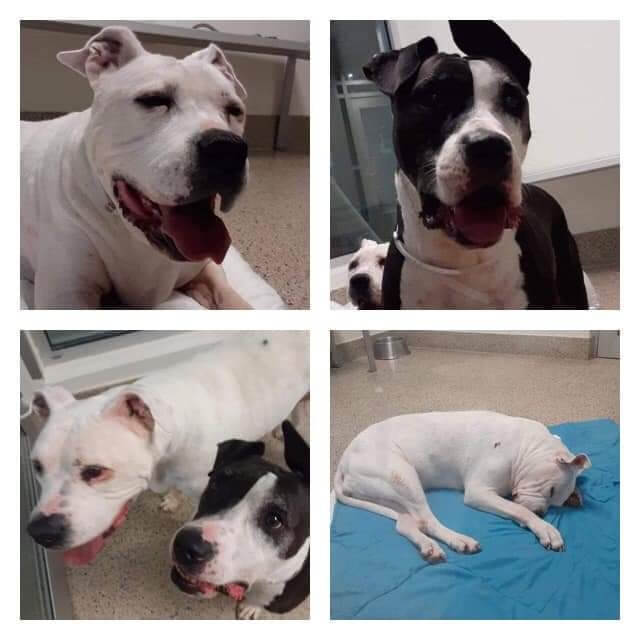 Yes, the display room could provide great exposure to the public for families looking to adopt. Everyday people and other dogs would walk by Pebbles and BamBam’s plexiglass. make-believe home, but one day something heartbreaking happened.

“All was calm for two best friends as they acclimated …. Unfortunately it was also a room covered with plexiglass, where dogs were often walked past by staff, volunteers as they were brought out to their adopters. It was a lot for two betrayed heartbroken dogs to watch day in and day out…”

And then it happened. One day a lot of excitement had been going on outside of the display room. Dogs had been walking by, and people were everywhere. Both dogs became excited also and hurried over to see what all the excitement was about, and in a moment, Pebbles and BamBam broke out in a fight directing their reaction on each other. 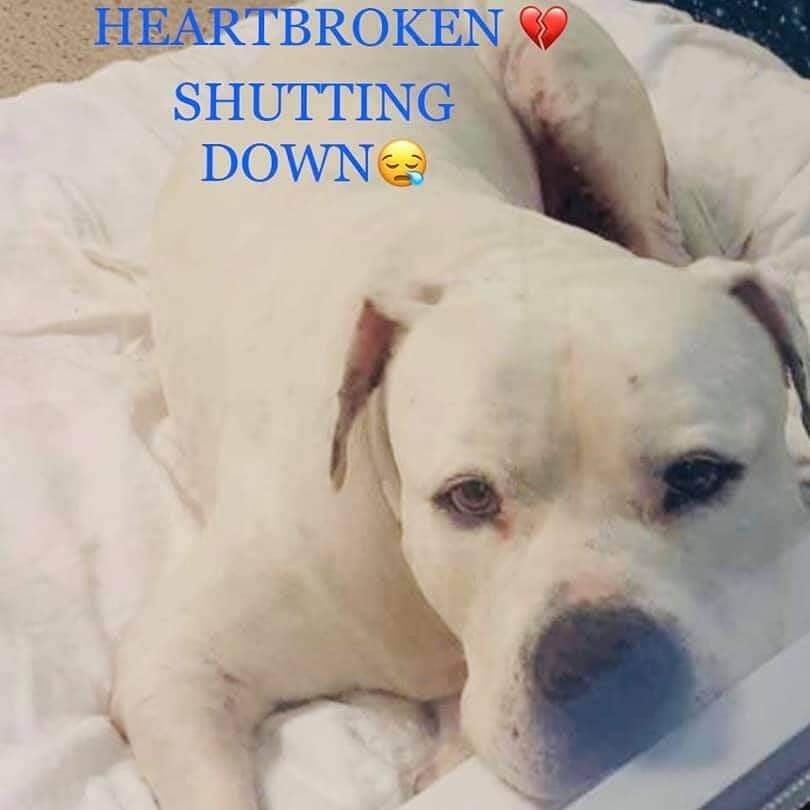 Since the incident, both dogs have been overwhelmed with heartbreak and sadness. Bam Bam has stopped eating, and Pebbles has completely shut down.