In Boynton Beach, Florida, the dog seen being punched on a viral video has moved onto her new home. Addison, a two-year-old pit bull/Labrador retriever mix wiggled in delight on Thursday as she became reacquainted with the person who fostered her when she was a puppy. 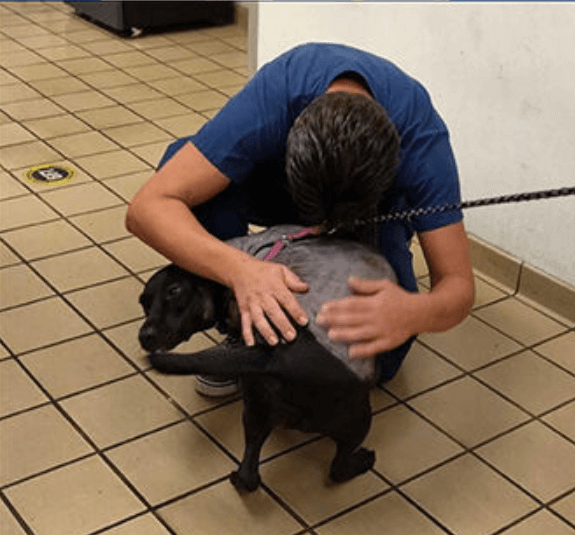 According to the Friends of Palm Beach County Animal Care and Control, Adi (short for Addison) had escaped from his home and ignored the commands of her owner to come. When Adi stopped to greet a smaller dog, her owner caught up with her. The man lost his temper, stopped, punched the dog with his fist twice and then slapped the defenseless pooch again. Social media viewers were outraged when the video was posted to Facebook. 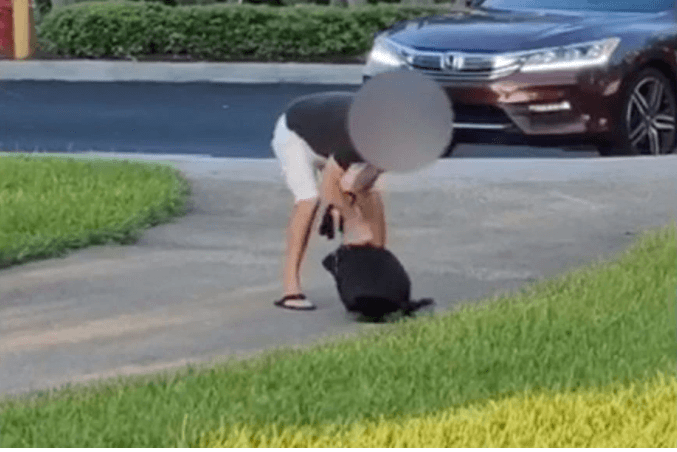 Adi was taken to Palm Beach County Animal Care and Control and shaved along her back to check for bruising. A welfare check was conducted on the other pets in the household where Adi lived. Investigator Liz Roehrich reported the other two elderly dogs – aged 11 and 13 appeared to be fine and were not removed from the home. 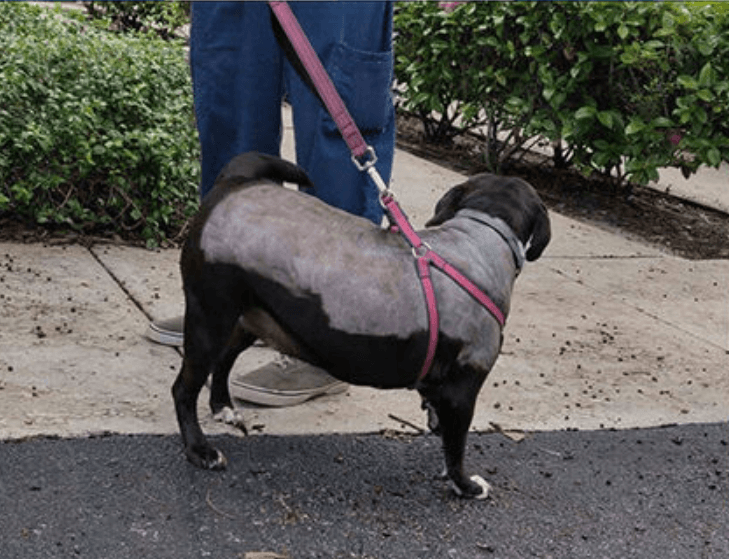 Her owner did express remorse and understood what he did was wrong.

“This morning, we released her into the care of her previous foster dad (and now permanent dad) from years ago,” posted the PBACC on social media. “It was a very exciting and emotional reunion for all involved! Addison will now be living a wonderful life surrounded by love. She will even be reunited with two of her puppies (now adults). 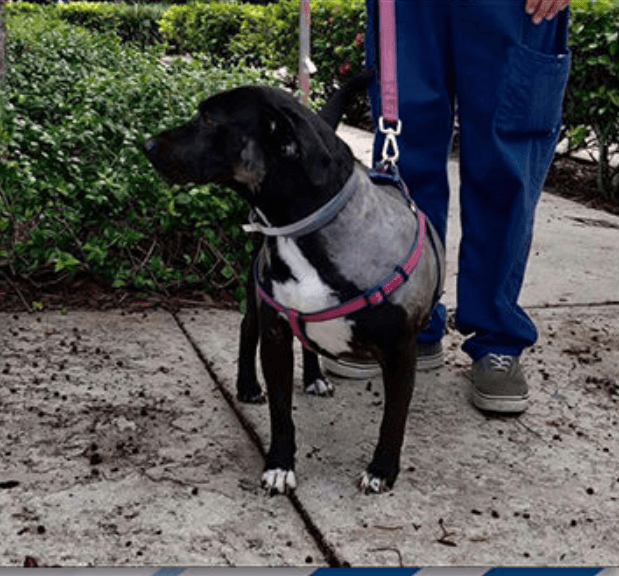 Many thanks to everyone involved in Adi’s rescue. If you see something, say something.