Brownie and his human were reunited in a tearful reunion on Sunday at the Pima Animal Care Center in Tucson, Arizona. Sometimes the best of times far outweigh the worst of times – just watch Brownie as he runs to his favorite human.

Just a few months ago, Vlad had to surrender Brownie to the shelter after his landlord said he could no longer keep the dog on the property. Brownie did not do well adjusting to shelter life; fortunately Vlad would visit almost daily to help his dog understand the people at the shelter cared about him. 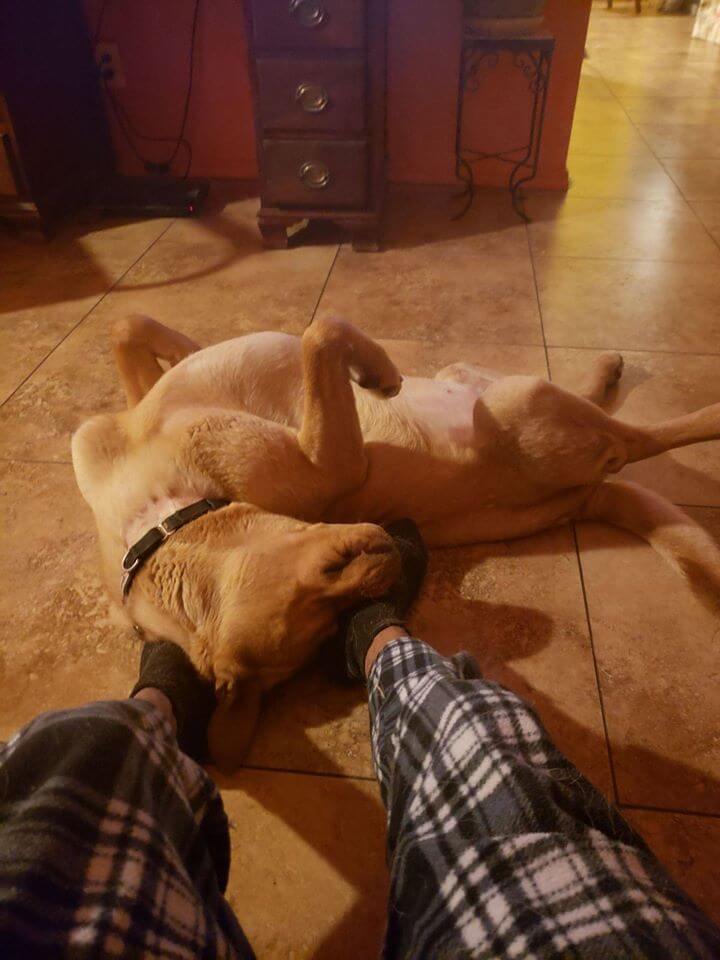 Volunteers from the Central Pet AZ Partners Manager, Mitzie reached out to the landlord and asked him to reconsider letting Brownie come home with Vlad. He said yes providing some modifications were made.

And so the Friends of Pima Animal Care Center provided Vlad with fencing material to secure the fence and a kennel run to provide safe space for Brownie to enjoy the outdoors. In addition, enrichment toys were supplied to Brownie to keep him stimulated and interested. 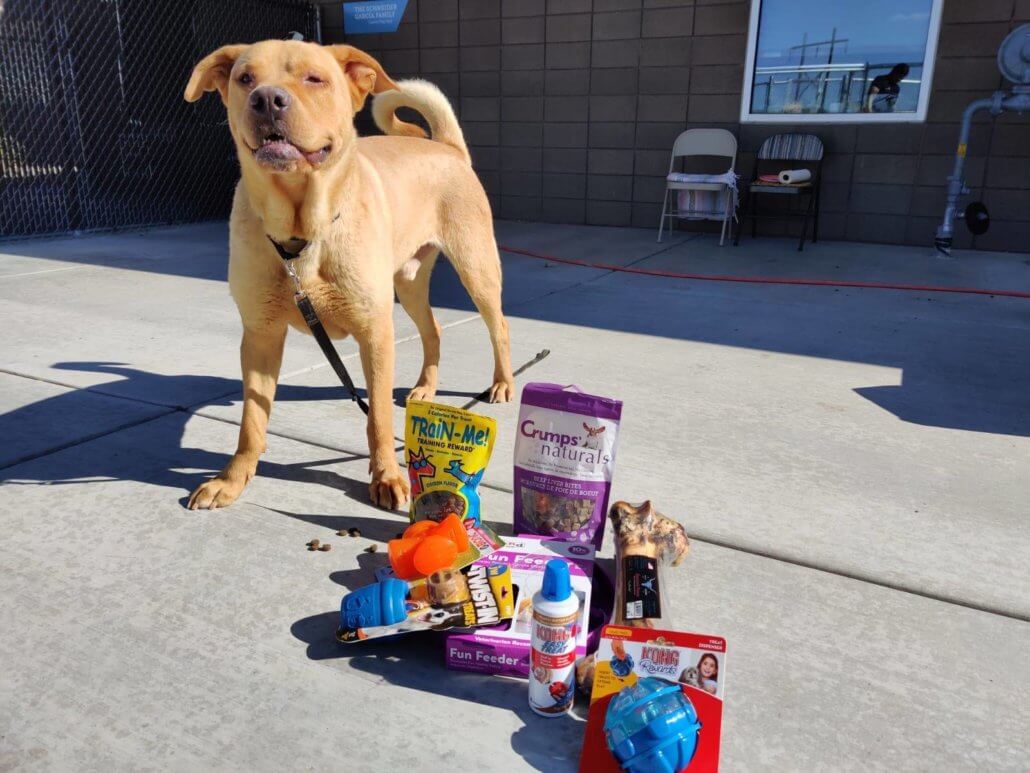 Yes, it took two months, but Brownie is home and Vlad couldn’t be happier.