In Basildon, United Kingdom, the new owners of an adorable ten-week-old Chow Chow puppy they purchased online had to be taken to Dogs Trust just a few hours later for emergency lifesaving surgery.

On December 5, 2020, a family eagerly looked forward to their new puppy, but when he was left at their doorstep, it wasn’t long before the pup’s new family saw his deformed leg realizing he was in severe pain. The family called the seller who refused to take the puppy, named Gus back, insisting there was nothing wrong with his leg when delivered to the family.

The new owners had no choice but to surrender Gus to their Dogs Trust veterinary center for help. An examination of the puppy’s leg was confirmed as likely to have been a congenital deformity the sellers would have seen at birth.

Sadly, Gus needed to have his leg removed or the ensuing complications could have resulted in the need to euthanize the puppy.

“The owners have since praised Dogs Trust Basildon for their support and care.”

Owen Sharp, Dogs Trust CEO, said, “Thanks to the phenomenal support we’ve had from supporters throughout this pandemic, we are able to ‘Change the Tale’ for Gus. 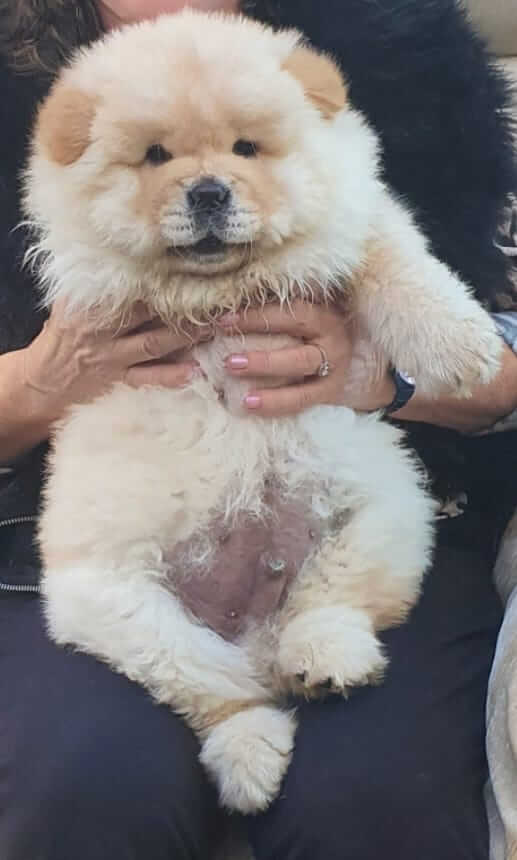 And the best news is that Gus has been adopted.