A couple who have been accused of attempting to drown their dog in the River Trent at Farndon appeared in court on Thursday. Leigh Johnson, 32, and Charlene Latham, 31, were jointly charged with animal cruelty under the Animal Welfare Act.

The dog nearly drowned in a river after having been tied a huge rock and secured in a bag by her leash. As reported by BBC News, the Belgian shepherd, Bella, was rescued by a woman who found her struggling in the River Trent near Long Lane in early January. 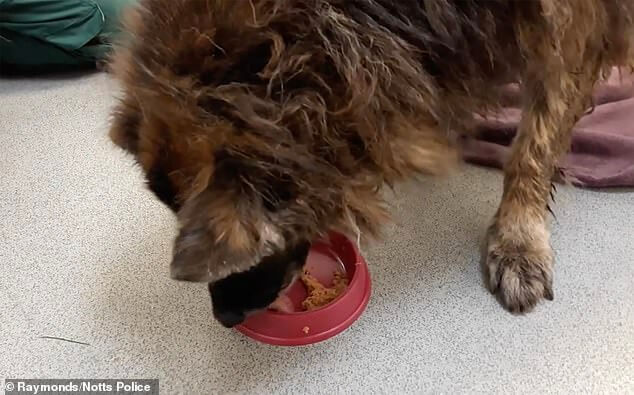 According to the Devon Live, the case against the couple has been adjourned until May 12.

“The charge against them states that on or about January 6, 2020, at Newark in the county of Nottinghamshire, they caused unnecessary suffering to a protected animal, namely German Shepherd type bitch — Bella — by an act, namely by attempting to drown the dog resulting in the animal being immersed in the cold water of the River Trent for a prolonged period, and you knew, or ought to have reasonably known, that the act would have that effect, or be likely to do so.”

Bella remains in the care of the RSPCA.