In the Mercedes area, a chained dog had been struggling to escape from his overturned dog house. The owner of the property could be seen standing on the porch of his home as the torrential rains flooded the low lying areas around his home, however the man seemed to have been ignoring the dangerous plight of his dog barely able to keep his head above the rising water.

Animal advocate, Leslie Hennings called out for help and asked dog lovers to contact the authorities to help emphasizing to social media followers, it is illegal to trespass on someone’s property without permission. 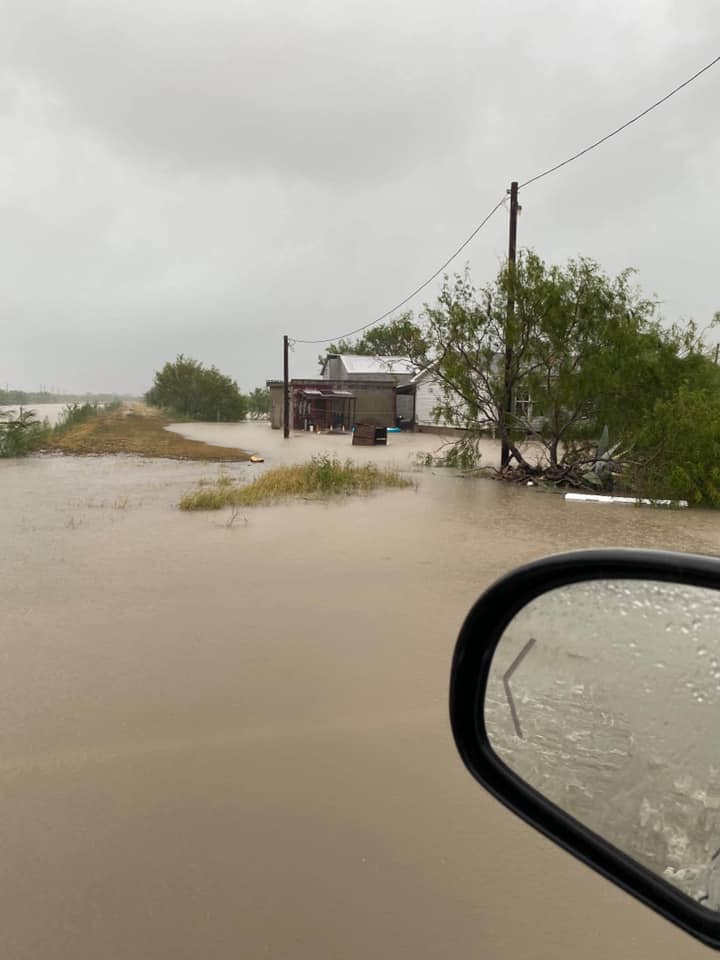 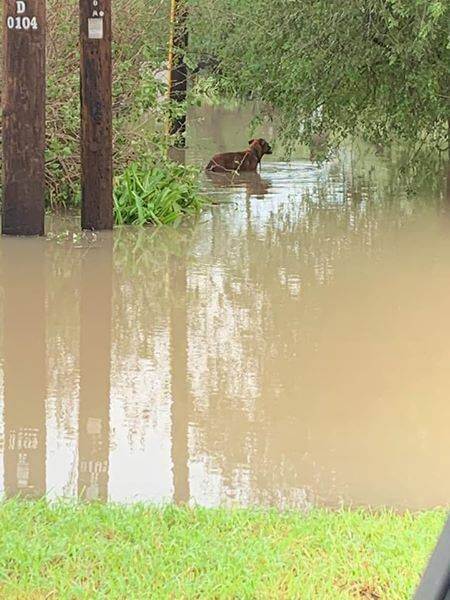 “Our office has received numerous calls in reference to concerns for a dog who was tied behind a residence in the area of La Blanca, Texas.

We would like to address that a deputy was dispatched to the location and upon his arrival observed the animal tied to a pole. The deputy made contact with the homeowner who is an elderly man and assistance was provided in relocating the dog.”