In a home surveillance video, a family dog’s reaction was captured just moments before a 5.7 magnitude earthquake was about to strike in Murray, Utah.

According to the Weather Channel, the dog named Bear woke up from sleeping on the couch fully alert and looking from side to side as if something was awry. Just 30 seconds later, the earthquake started underneath him as his Bear rushed to his owners. 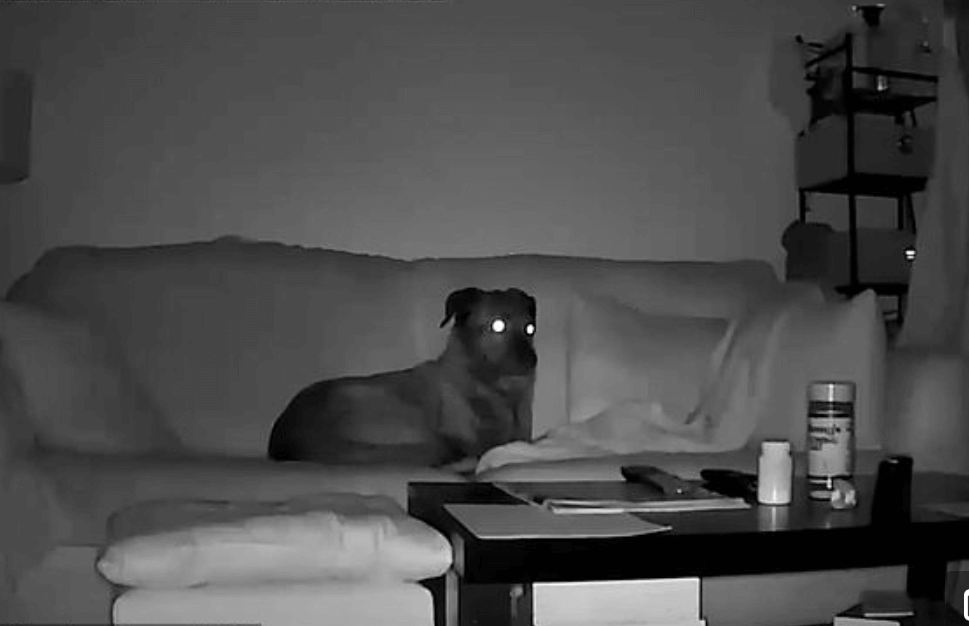 This all happened on Wednesday morning, with experts agreeing dogs may be able to hear high-pitched seismic activity before humans can or tremors can be felt. The earthquake shook up residents and knocked out power. Some people ran from their homes as pictures fell off the walls.

(Photos via screenshots from Newsflare)