In Port St. Joe, Florida, a black Catahoula was rescued on Friday after witnesses say the dog had a jug stuck on his head for at least three weeks.

According to the St. Joseph Bay Humane Society, reports about the dog wearing the plastic jug over his head began at the end of April. Volunteers from the Humane Society, fire department, animal control officers, police and the community had been trying to capture the elusive pup.

Known as Jug Dog while the search was on, volunteers were ecstatic on Friday:

“He was caught this morning by our staff thanks to a tip from Josh Jenkins who stayed with us the whole time while we caught him. He was terrified as we had to pull him out from under an abandoned house. The jug did come off during the struggle and did not have to be surgically removed…,” the rescue posted on their social media page.

The emaciated dog was wrapped in blankets and sent for veterinarian care. He was able to drink and eat on his own, and it is expected the one-and-a-half-year old male will make a full recovery. He did present with bacterial infections which are now being treated. 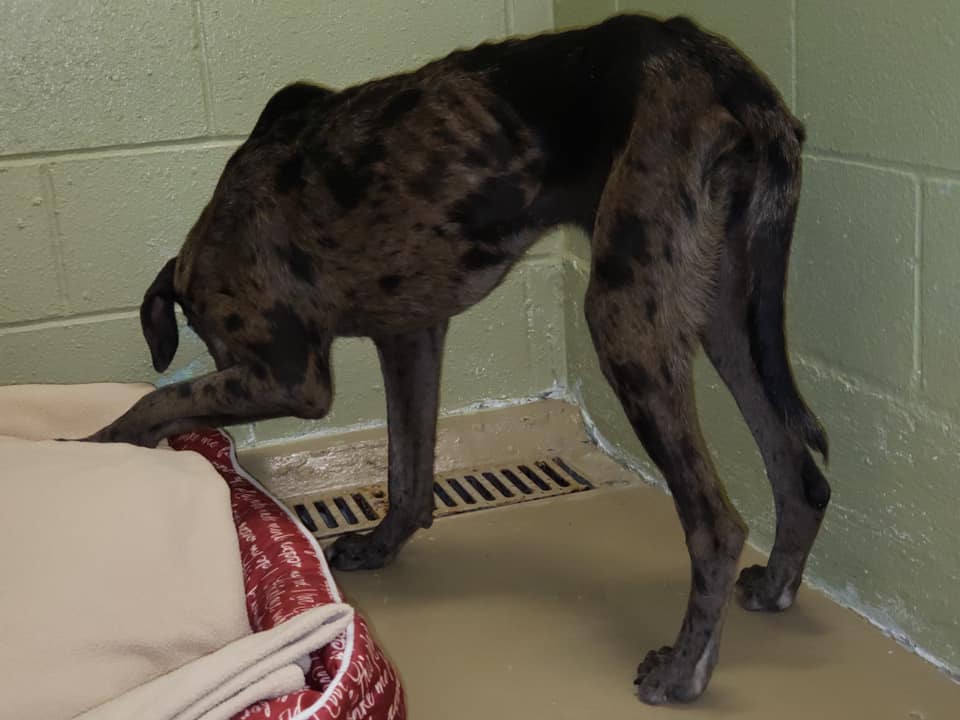 “Archie is very nervous and will need some time to decompress and learn to trust before he can go to foster or be adopted. We are not collecting applications at this time.”

The jug has been determined to have been an automatic pet feeder and Jug Dog, now more affectionately named Archie, must have been trying to get food or water. Welcome to a better life beautiful dog. 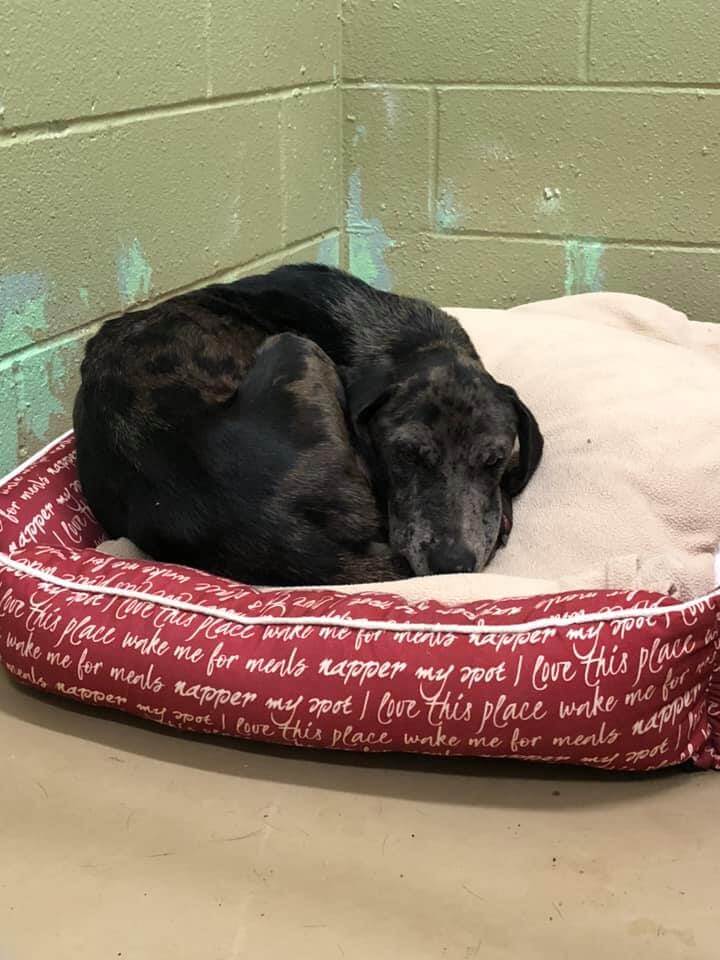 Donations for Archie’s veterinary bills can be made here.