At the Odessa Police Department, a very friendly dog strolled into the police station, stood up on his hind legs at the front desk and acted as if he was applying for a K-9 officer position. Then again, maybe the adorable shepherd was lost and needed some help finding his way back home? 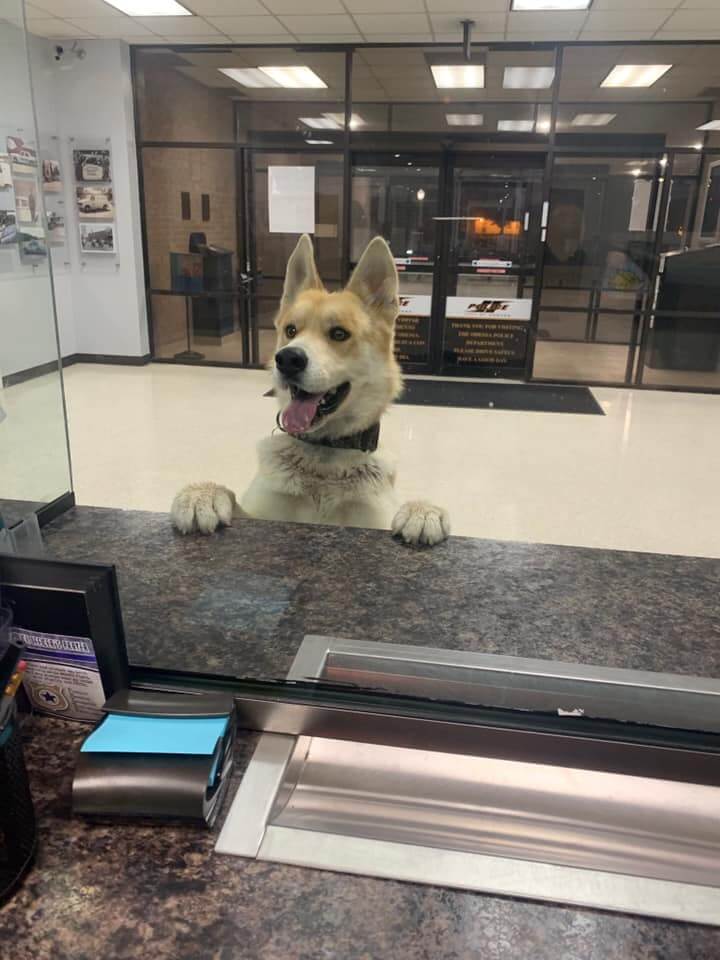 According to the Facebook page of the Odessa Police Department, the happy pooch arrived at night just before Valentine’s Day.

So… this happy guy randomly strolled into the front desk of the Police Department last night. We’re thinking he wanted to apply for a K-9 position after eliminating a Lassie type situation. He was given lots of love and attention until he decided it was time for him to leave. He let himself out and after any exhausting search was not found. We were relieved to learn he safely returned to his owner. Chico is welcome back anytime.” 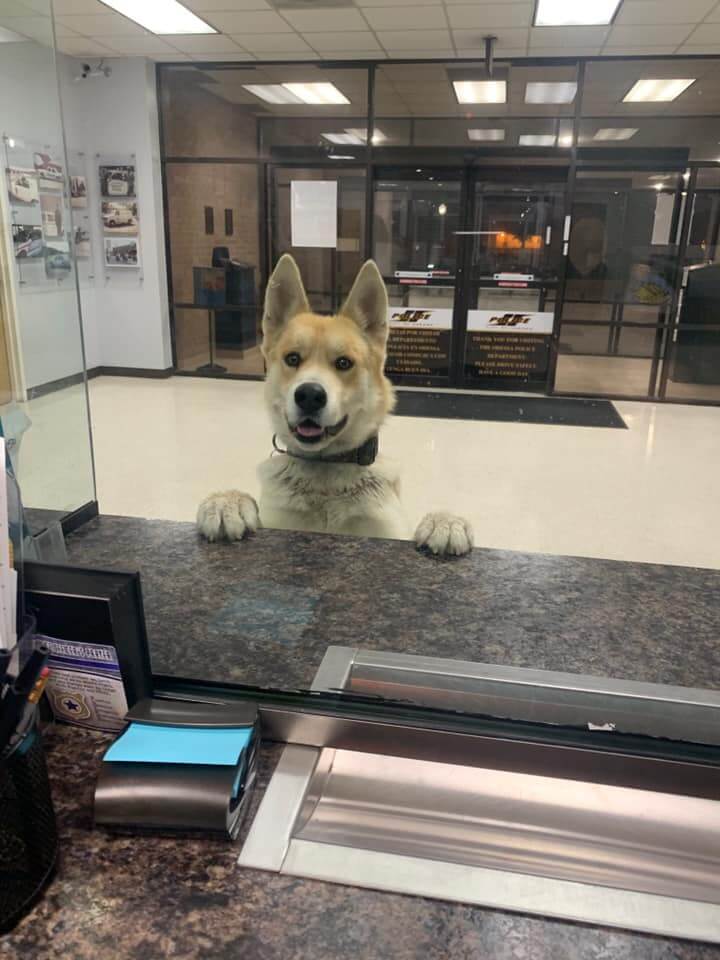 He did have a collar and animal control officers were called to scan him for a possible microchip. Before the officers arrived to help and hopefully help him find his way home, Chico decided to leave. Maybe it was dinner time?

The dog’s owner did get in touch with the police to report Chico was fine.