A loyal dog waited for his owner at Wuhan Taikang Hospital every day for more than three months hoping to be reunited with his human. Sadly, the dog’s elderly owner had succumbed from Covid-19 after only five days.

Obviously, the little seven-year-old dog had no idea his owner would never return, but everyday he would show up at the hospital’s lobby for more than three months searching for his human everywhere. Kind people who felt the pup’s emotional pain, fed him and made sure he was being cared for at night. 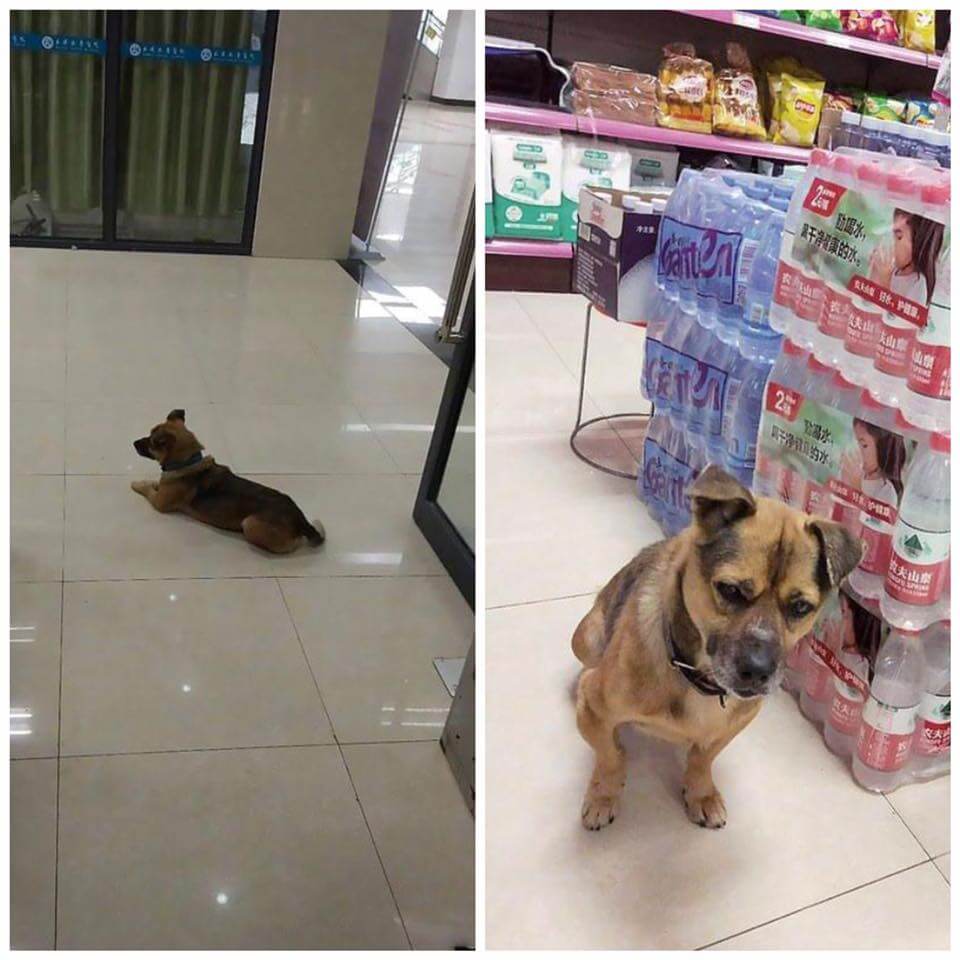 A neighbor in the area heard about the dog’s owner dying from pneumonia as a result of the coronavirus and tried to discourage the dog from going to the hospital, but the courageous little male pooch insisted on showing up everyday. When she decided to care for the dog, she named him Xiaobao – “Little Treasure.”

According to BACH Project Ph, a non profit rescue organization,

“Xiao   Bao refused to leave the hospital even when staff deliberately dropped him off somewhere far away. He would always make his way back to Taikang Hospital and patiently wait for his owner. 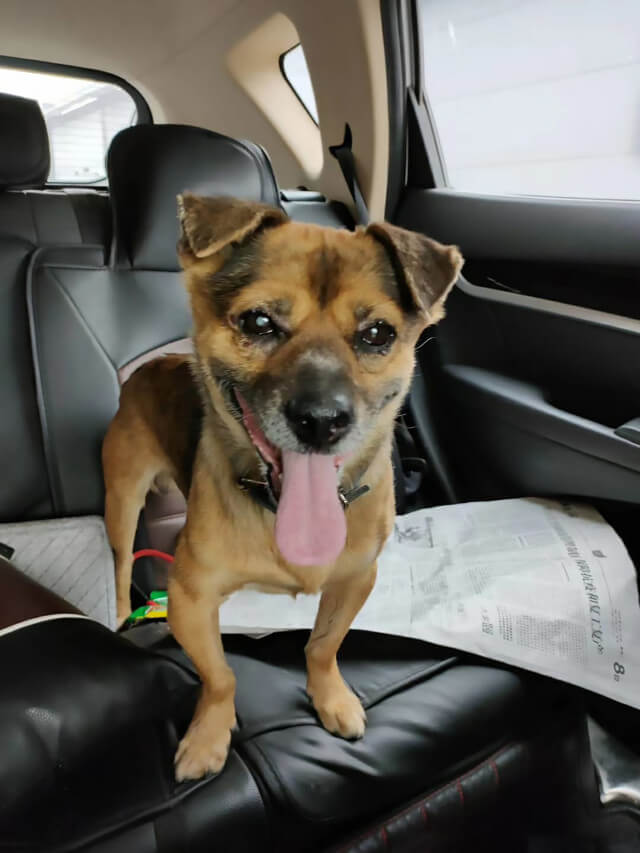 Xiao Bao has been examined, vetted and neutered. He is available for adoption, and it is hoped he will find the perfect home and make new memories with a family.