A fire consumed a home in Minnesota killing multiple dogs, including a litter of puppies. The mother of the puppies miraculously survived after her plastic kennel melted from the flames, allowing her to escape. However, she was severely burned on her left side.

“With no home or means to give Lexi the extensive care she was going to need, her previous family thought euthanasia was the only option and left her at the vet clinic to be put to sleep,” posted Ruff Start Rescue. A vet tech fell in love with the sweet dog and reached out to the rescue to save her 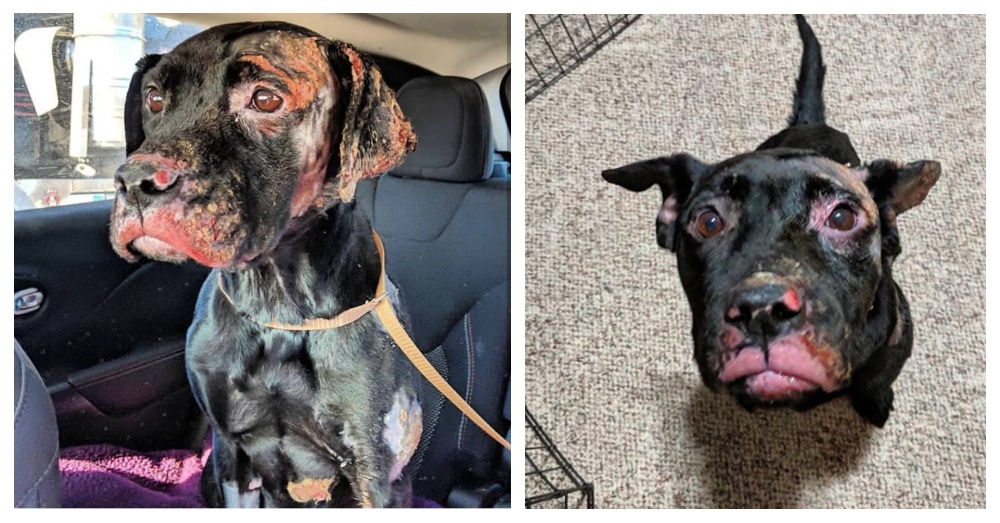 Ruff Start Rescue saved the dog named Lexi Ann from euthanasia and treated her extensive wounds. Lexi needed to recover physically and emotionally. In addition to the physical pain, she had just lost her puppies, home and family.

With the help of amazing fosters, Lexi Ann started to recover. An Instagram page was started for people to follow the sweet girl on her recovery. 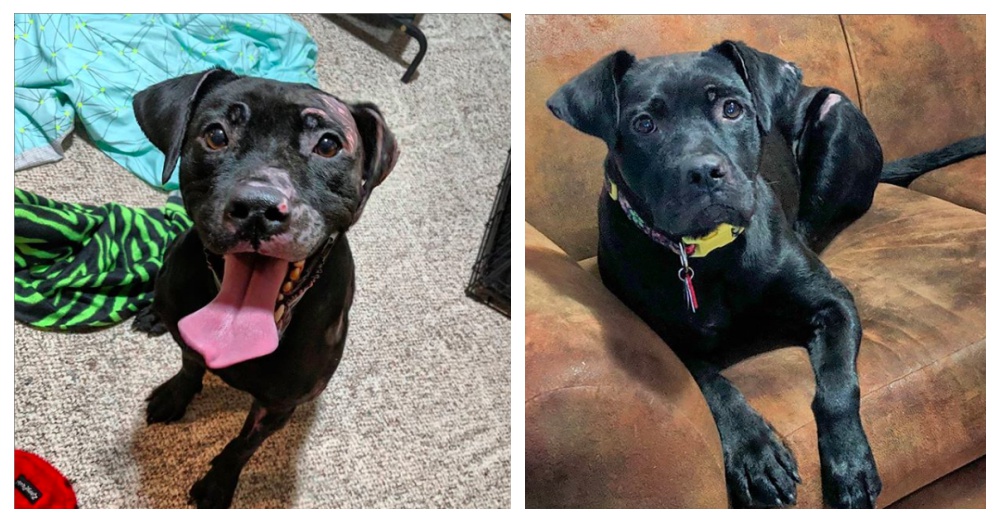 The page caught the attention of Indiana firefighter, Travis Oliver. Her story struck a chord and he instantly fell in love with Lexi. He immediately put an application in to adopt her. “My heart literally broke for her. I fell in love with her and knew she was my dog,” Travis told FOX 9. 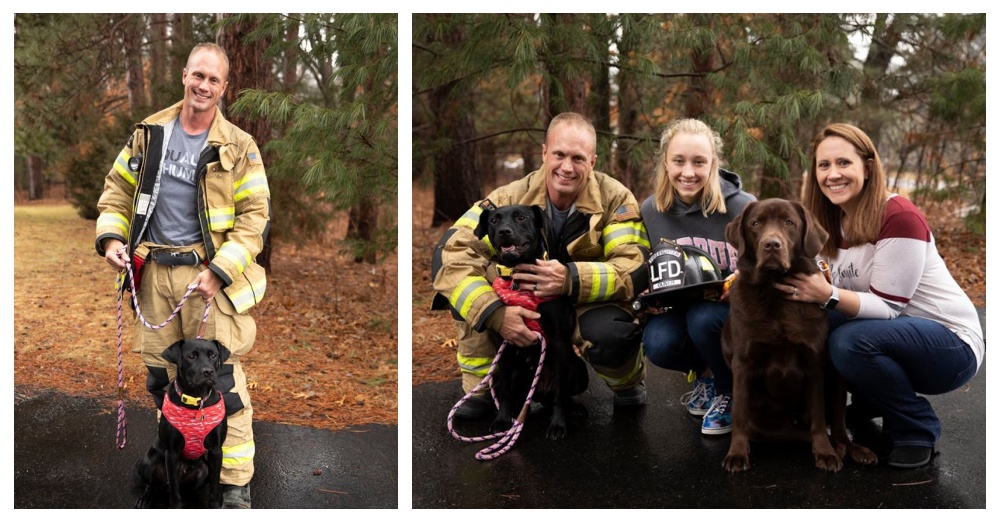 While the rescue does not typically adopt outside of the state, they made an exception for Lexi. The rescue believed that Travis and his family were the perfect match. “Her dad is a full-time firefighter and connected with Lexi due to the trauma he knows fire can impact on the lives of humans and animals. He actually has pulled his fair share of animals out of fires, many of which were not as lucky as Lexi Ann,” posted Ruff Start Rescue.

Travis and his family drove eleven hours to adopt Lexi Ann and introduced her to their dog, Odin. Everyone fell in love with Lexi, even Odin. She found her forever home and will go on to help children burn victims heal at a local camp.

Thank you to everyone involved in her rescue.