In Sherman Oaks, California, a $10,000 reward had been offered to help find a homeless man’s service dog that disappeared on New Year’s Eve. The dog’s owner, Jimmy Nicholas pleaded with the public to help find “Boots” – his brown Labrador retriever.

And after 12 days of searching for Boots, who was allegedly stolen by a groomer has been reunited with his owner on Tuesday. START Resale Store’s owner as well as Nicholas were suspicious of the woman’s story who claimed the dog ran away after she was approached while walking the dog. 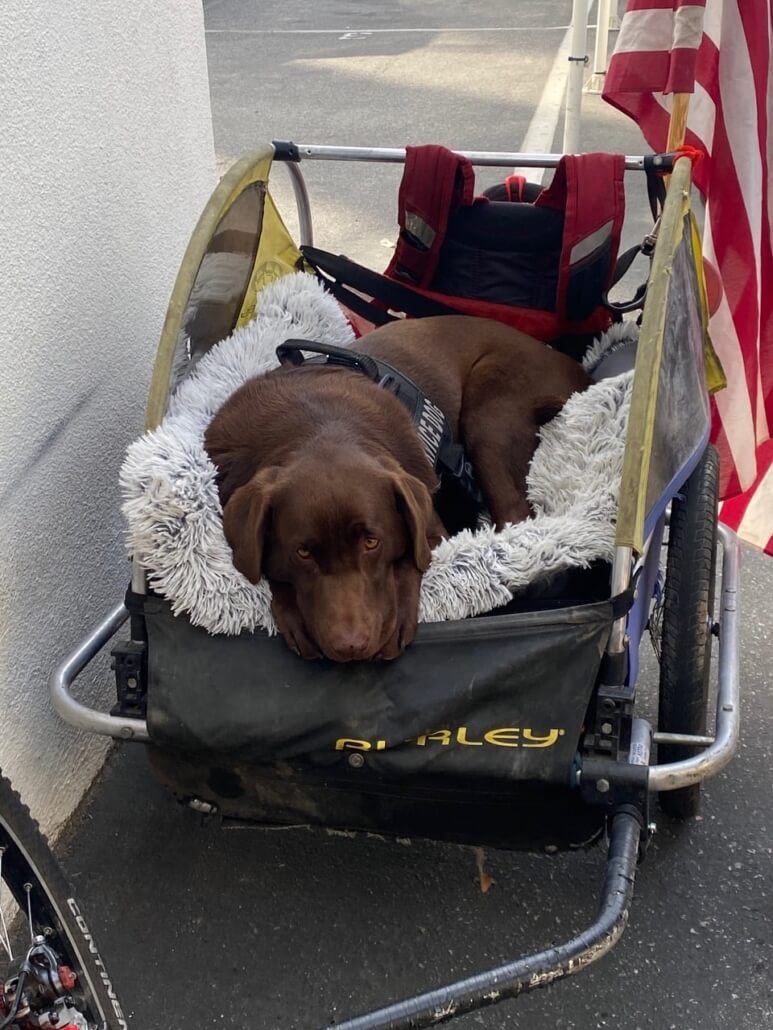 After authorities became involved, a friend of the groomer notified the store they had the dog. On Monday night, Boots and Nicholas were reunited.
Follow the National Pet Rescue on Facebook for the latest animal related news.