France has few exceptions to the strict lockdown measures limiting people’s movement in an attempt to curb the spread of Covid-19, however on Thursday an important message garnered speed, sending a sigh of relief through the animal rescue communities.

According to the Interior ministry, France will allow people to leave their homes to adopt a pet from an animal shelter. 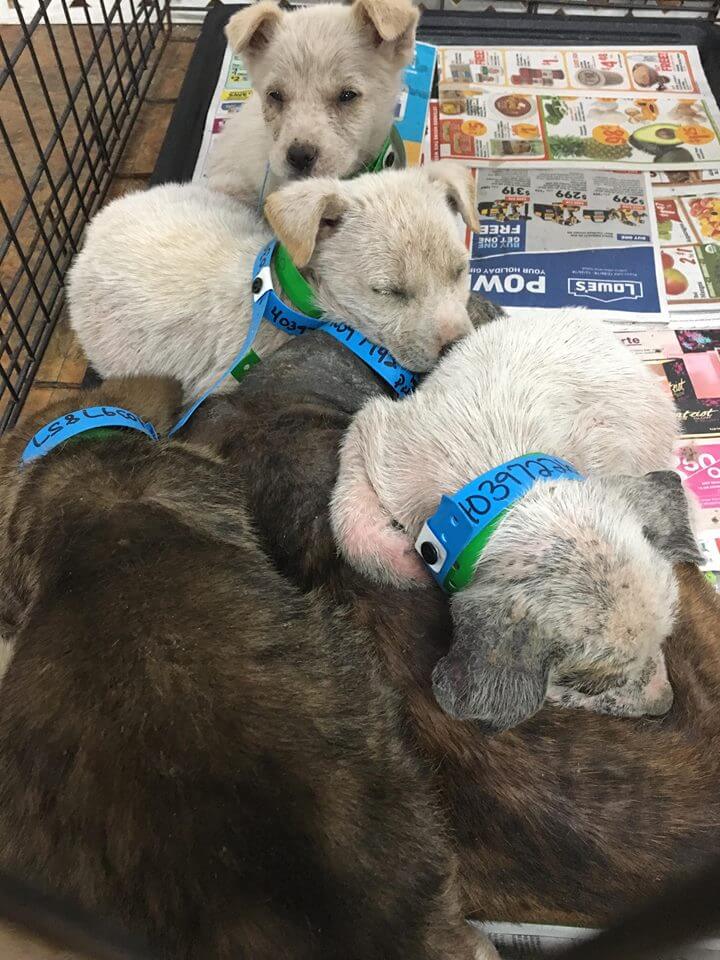 The Animal Protection Society (SPA) warned that shelters had been deluged with pets and called on the government to allow the exemption of people to leave home and help. On March 15, the 62 shelters had been closed to the public in order to limit public contact, but within that three weeks, more than 5,000 animals have nearly filled up the shelters to capacity.

“It has been decided that tolerance will be granted for travel to adopt animals from shelters.”

Citizens who want to adopt a pet must first select the pet online and make an appointment to pick it up. An act of animal cruelty in France is punishable by fine and up to two years in prison.