In San Bernardino, California, a German shepherd named Sheba, has been locked away in a shelter cage for more than a year as a legal battle slowly moves forward. Her owner, Jose Sanchez, says his beloved dog is facing a death sentence and that is not fair. 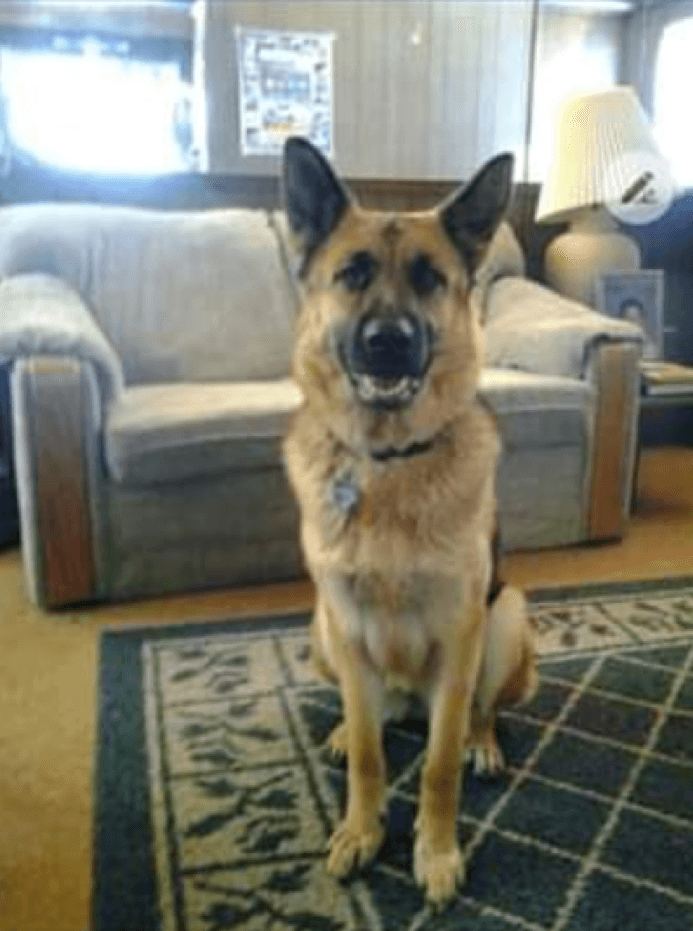 According to Saving Sheba.org, the 11-year-old dog had been in a fight with a neighborhood dog in 2018. County officials in San Bernardino County declared Sheba a dangerous dog and released her back to her owner with special conditions. Unfortunately, Sheba escaped from her home and when caught, she was to be sentenced to death.

“San Bernardino County Board is permitting their Animal Services to order dogs killed based on a overtly false rationale.  In the latest case, they confiscated a dog from an elderly Hispanic man who accidentally allowed the dog to stray two times in 10 years.  While the first time a dog fight occurred and there were minor injuries to the other dog, it was the first time it had ever happened in a decade. There was a second stray incident when Sheba encountered the same dog but both owners took charge of the situation and nothing happened.”

Sheba has been left in solitary confinement for a year; never allowed to walk around outdoors. The confinement is weighing heavily on the dog’s mental and physical condition. Her owner drives 40 miles each way to visit with Sheba three times a week; he is allowed visitation for only five minutes. Sanchez brings her treats. Because the county has designated her a vicious dog, direct contact is limited.

“Sheba has never bitten anyone or ever exhibited anything but friendliness to people. Sheba was singled out because her elderly owner wasn’t always prompt in meeting county conditions to keep her secure.  Finally, the reason the county gave for the death sentence was because she could not go back to her owner.  That was never the only option so the rationale was fallacious…”

Sanchez is not asking for the return of Sheba; he doesn’t want her euthanized – he wants her to go to a rescue organization where she can live out her life.

“Little has happened in the past year and Sheba has lingered in a tiny cage, never let out for the entire time while court hearings and meetings dragged on. On September 19 the plaintiff attorney advanced a proposal to dismiss the case in exchange for the county releasing Sheba to a rescue organization out of state. This was communicated to the county attorney who has refused to even talk about it or anything else since then.  Final briefs have been filed and the final meeting of the attorneys and judge is scheduled for September 11, 2020.”