In Fulton, Mississippi, an Itawamba County woman has been charged with multiple counts of animal cruelty and was subsequently arrested on Sunday at her home on Joe Wheeler Brown Road. 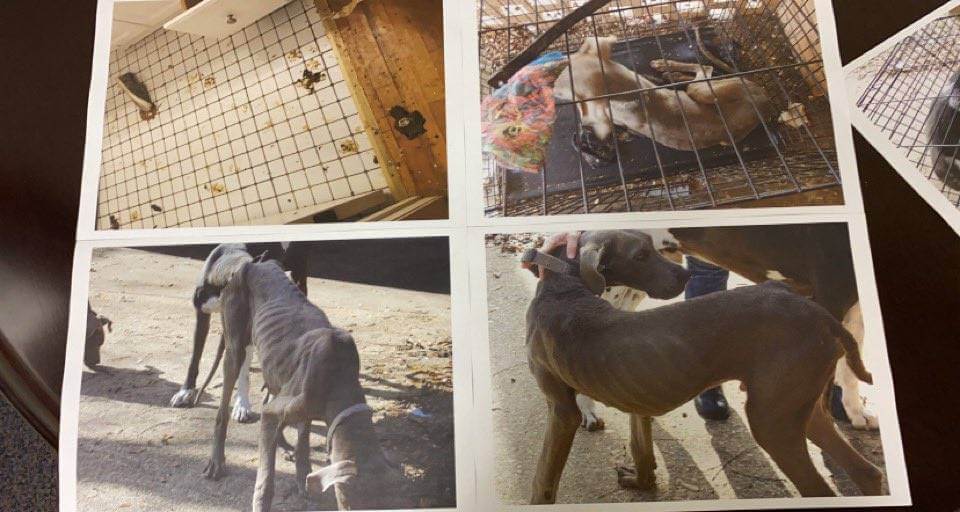 According to WtvaNews, the Itawanba County Sheriff Chris Dickinson stated deputies arrived at the home of Jayla Rogers and found 20 severely malnourished animals in her home including four Great Danes and a raccoon locked in cages with no food or water. 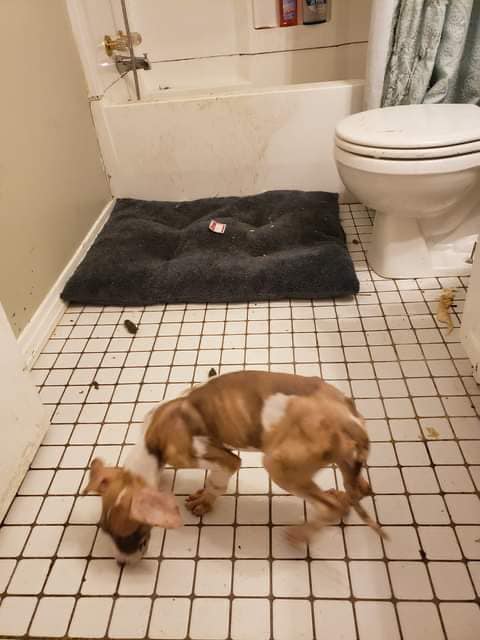 The dogs were being bred to be sold in what the sheriff described as a “puppy mill.” Two of the puppies had already died. The dogs were transported to a rescue organization:

“Today, we received a desperate plea to help over a dozen Great Danes in deplorable condition. With the help of our incredible volunteers, a fantastic sheriff’s department, and new friends- we made it happen, bringing 13 new Danes into the Save Rocky family within just a few hours (as well as a couple of small breeds). These dogs are malnourished, injured, and we were even too late for 2 of them. The owner has been charged.
We have secured loving foster homes for these guys to rest and heal from their extensive physical and psychological trauma,” posted the Save Rocky the Great Dane Rescue and Rehab page on Facebook. 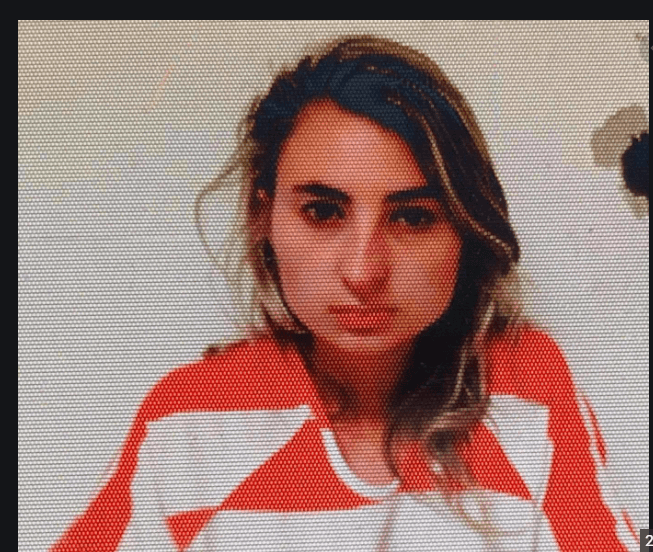 The organization desperately needs additional funding. They will be setting up Amazon wish lists for the individual dogs based on their needs (there are two nursing moms with litters), and will need funds to cover their vetting. There are 13 sick dogs.

These Danes (including the puppies) are being held under a criminal investigation case and are not available for adoption right now.
Roger’s bond has been set at $5,000. If found guilty of all five charges, she could face up to six months in jail and a $1,000 fine.
Foster Info: https://www.saverockythegreatdane.org/volunteerfoster
Foster Application: https://form.jotform.com/60263115921144 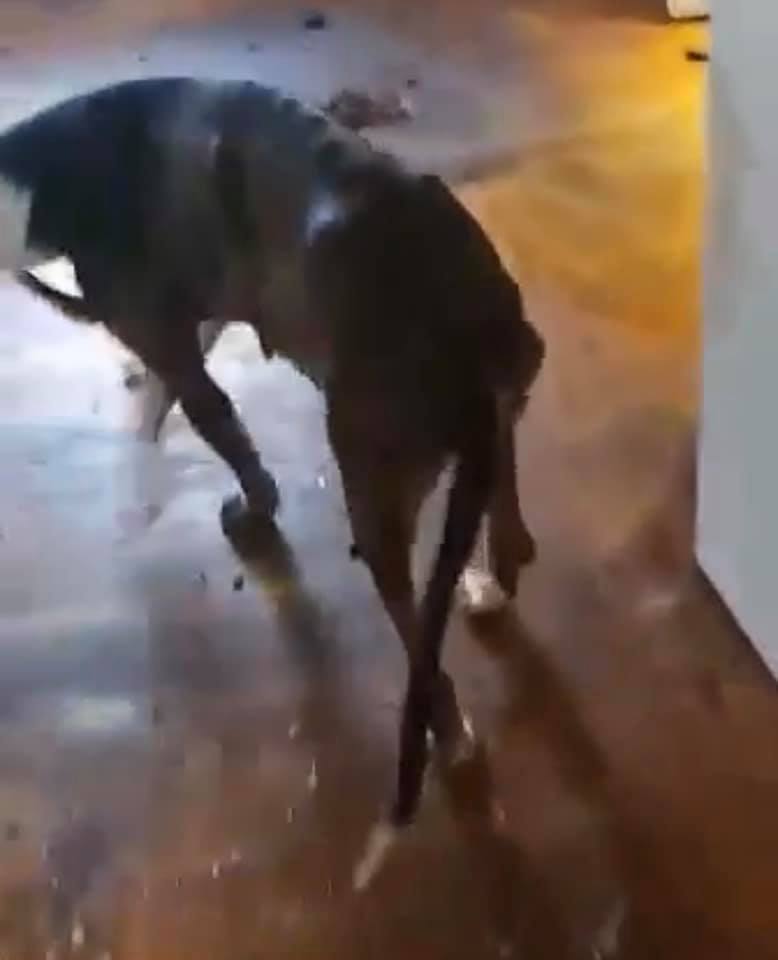 For donations, you can use their Facebook link but they also accept donations through:
PAYPAL: Paypal.me/SaveRockytheGreatDan
ZELLE: srgdrr.inc@gmail.com
VENMO: @SRGDRR
TEXT DOLLARSFORDANES TO 44-321
71
SHARES
ShareTweet