A man from Maple Shade, New Jersey, has pleaded guilty after shooting his neighbor’s poodle in the head with an air rifle. As reported by 6 ABC News, 64-year-old William Stroemel, aka “Wild Willie,” admitted to shooting the seven-pound poodle, Toby, in the head in September 2019. 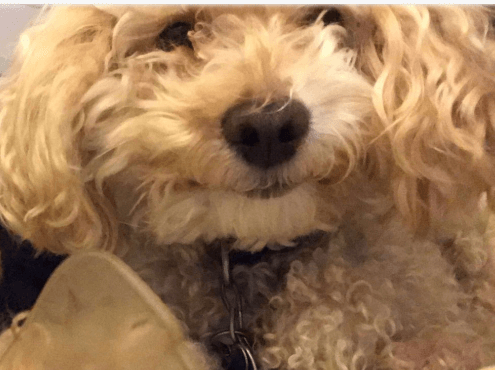 The dog was a therapy dog to Robert Cook, a Vietnam War Veteran who lived near Stroemel. The dog had slipped away from his home shortly before Stroemel shot him.

Toby was not just a family pet, he was also a therapy dog and helped relieve the post-traumatic stress disorder experienced by a Vietnam War veteran. Such flagrant disregard for life and the impact of one’s actions demands serious punishment, and we believe this plea agreement reflects that.

Toby had to be euthanized after Stroemel shot him in the head. The shooter pleaded guilty to possession of a weapon for an unlawful purpose and animal cruelty; he is sentenced to five years in state prison.