In the Dallas area of Texas, Moose lived nearly his entire life as a junkyard dog. Although his job was to guard the business, it seemed Moose preferred to greet strangers; and as the greeter, this tender soul became known as “the clinger.”

On Saturday afternoon, Dallas Dog – Rescue.Rehab. Reform received a message from their outreach partners asking for help with Moose’s life. Although funding has been very difficult since the Covid19 pandemic, the decision was quickly made to rush Moose to their partner veterinarian to see what could be medically done. 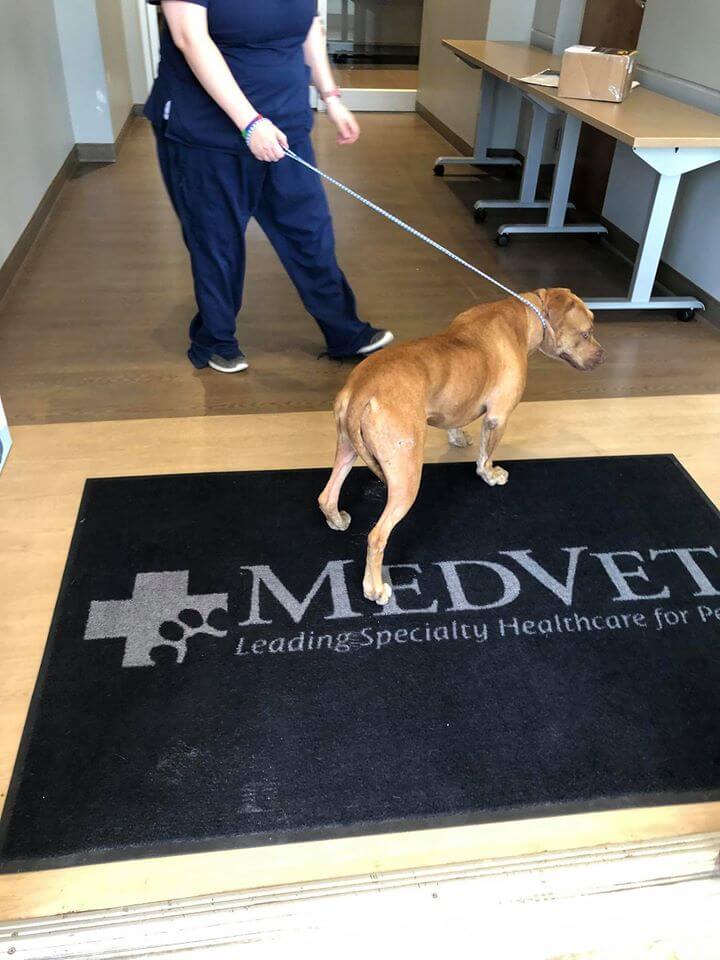 Moose and the volunteer arrived at Med Vet Dallas; the pain and the fear could be plainly be seen in the dog’s face. 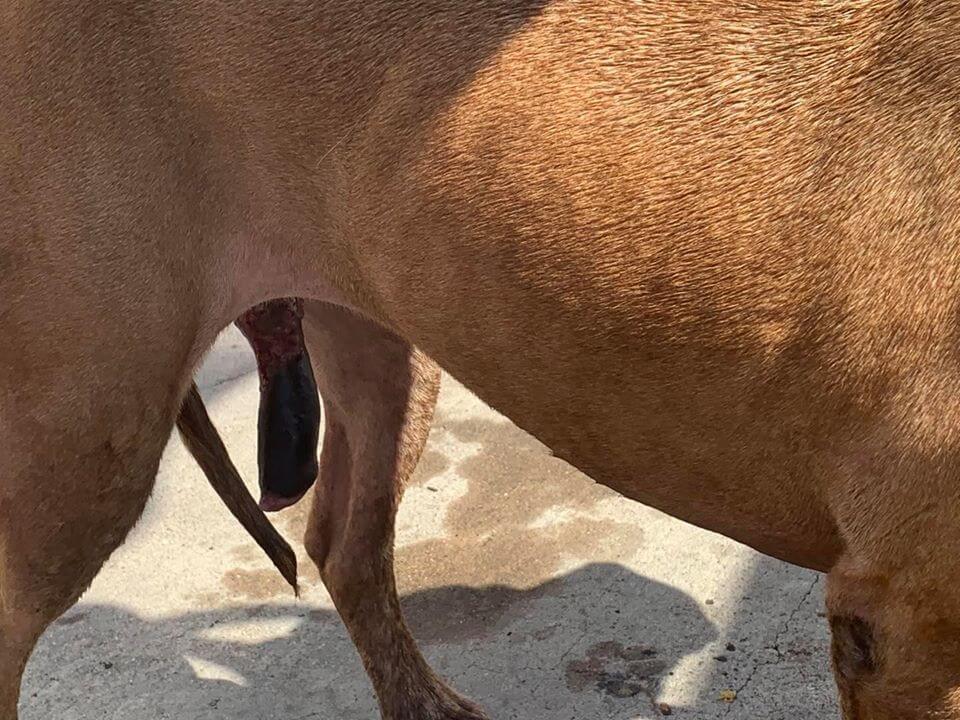 “As for what happened we are not sure he is neutered, the doctors said sometimes by rubbing or trying to dominate or just getting excited it can get stuck and not go back in, and this was left too long to fix it. He will have to have it amputated and will have reconstruction surgery,” the organization posted on their Facebook page asking their supporters for help to pay for Moose’s tests, surgery and his aftercare hospitalization.