A dog in San Diego is being hailed a hero after saving his new owner from a hidden danger in the walls. Carl the Wonder Pup knew something was wrong and alerted his dad, and the man will never forget it. 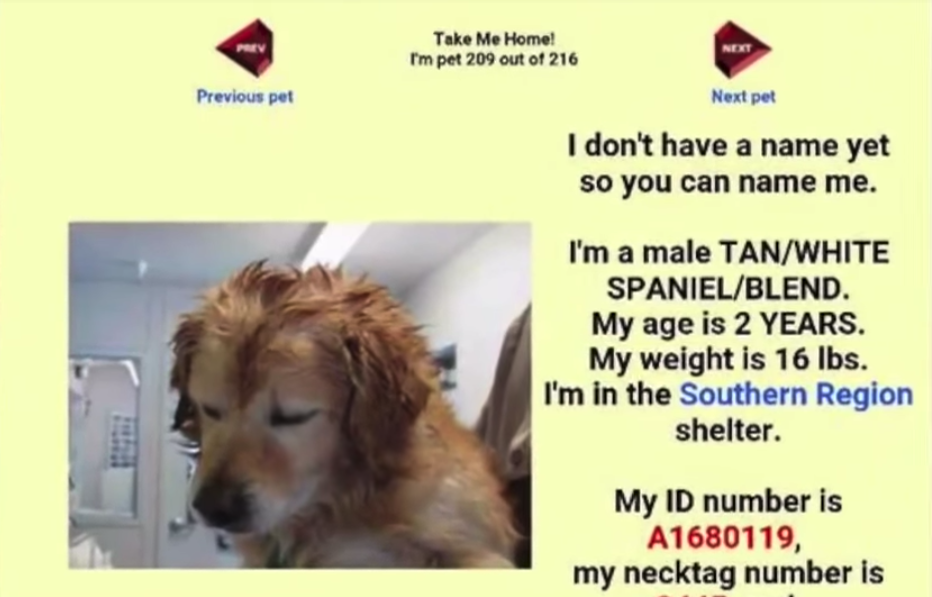 Drew Smith was at the shelter looking for a Golden Retriever when Carl caught his eye. This was the dog he was supposed to adopt instead. The two hit it off right away, and Drew didn’t hear a bark from the friendly, easy-going dog for the first three weeks. 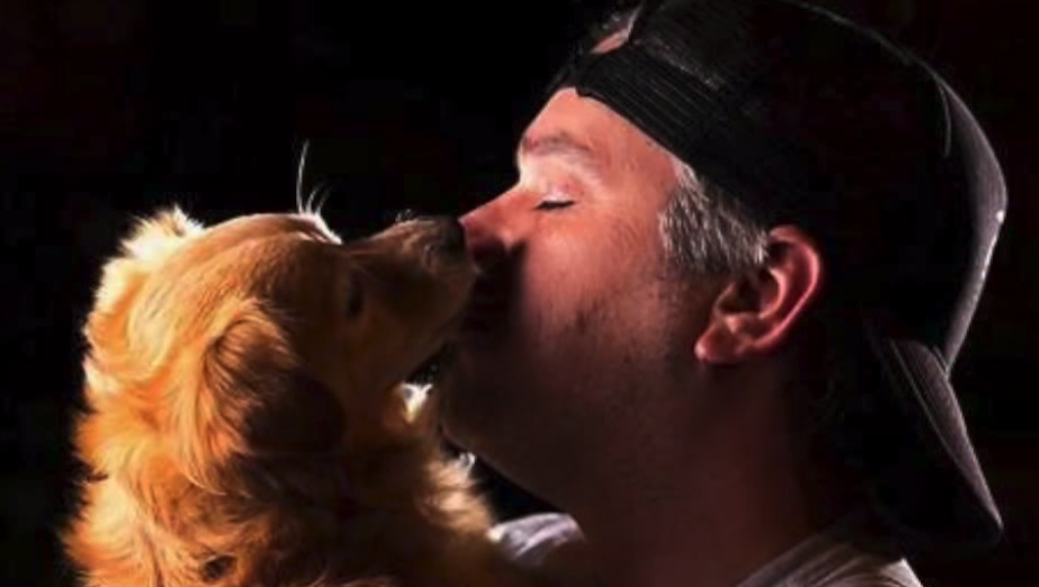 And then one night, Drew was awoken by Carl’s constant, frantic barking. He knew something must be wrong. It turned out the dog could sense smoke in the walls even before the smoke alarm went off. The house was on fire, and Carl saved his dad just shortly after his dad saved him! 🙂