Australian K-9 Officer Bravo has been reunited with his handler after having been missing for more than 24 hours over the weekend in Logan City .

According to the Daily Mail and the Queensland Police, six-year-old Bravo disappeared on Friday night after escaping from his handler’s home. A gate had accidentally been left open or a lock had failed gave the dog the opportunity to leave stated one of the officers.

“The Queensland Police Service would like to thank the community for their assistance in getting the word out,” the organization posted on social media.

On Sunday morning, a Good Samaritan found Bravo and brought him to the Logan Central Station after giving the dog some water and food. It wasn’t long before Bravo was reunited with his very worried, but now ecstatic handler, Senior Constable Joseph Alofipo. 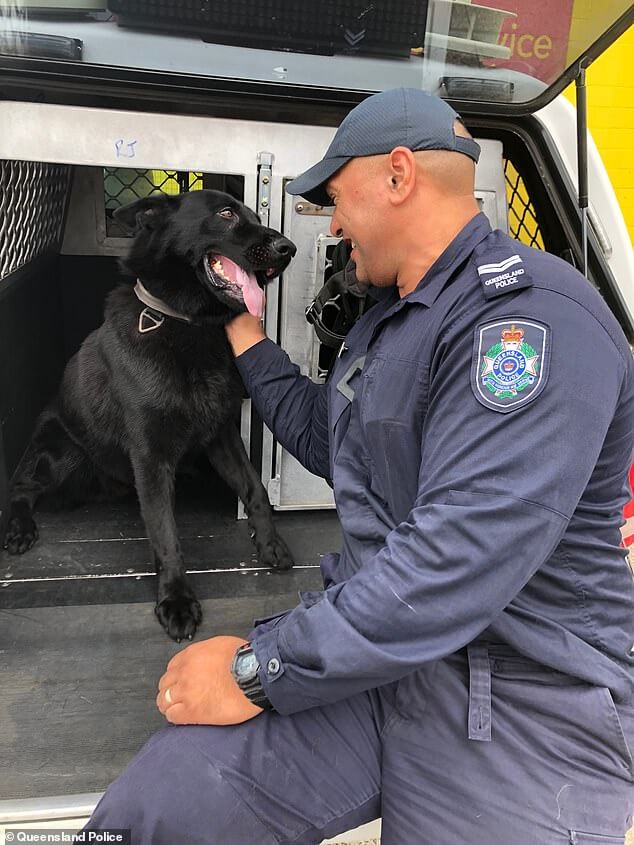 After having been checked by a veterinarian, Bravo would be returning to his job on Monday.