In a release, the authorities stated that the puppy needed surgery on one eye because of injuries sustained in the violent incident. 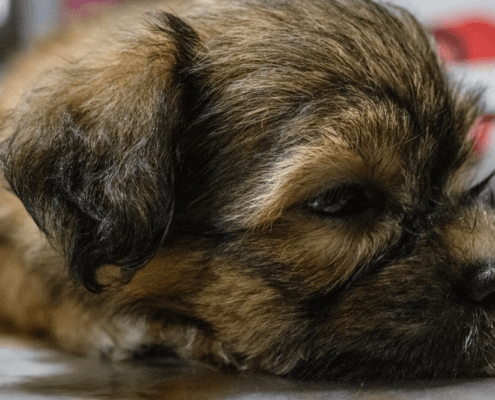 The release outlines the arrest and charges that Pandeli is facing:

Pandeli was taken into custody by the El Paso Police Department’s Animal Cruelty Investigations Unit and charged with one count of Cruelty, as well as Possession of Controlled Substance (Oxycodone). He was booked into the El Paso County Detention Facility on bonds totaling $15,000.