An actress from “Law & Order” is outraged that the man who beat her two Maltese dogs – one seriously injured and the other one died – received little more than a slap on the hand on Friday. Vincent Tang, 36, was given five years of probation, undergo mental health counseling and a ten-year ban against owning any animals. 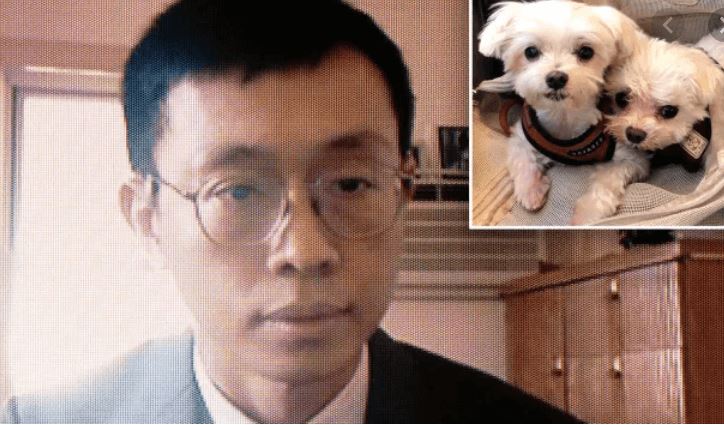 According to the New York Post, Tang appeared in court remotely and avoided up to two years in prison for “savagely” killing Janis Dardaris’ Maltese Alex, 11, and the near fatal torture of Frankie, 12, on October 24, 2019. Tang previously admitted to two counts of aggravated animal cruelty.

At the time, the dogs had been under the care of a dog sitter when Tang entered the apartment when she wasn’t home and tortured the dogs. After nearly killing Alex, Tang took Frankie to the building’s rooftop, throwing, punching and kicking him. He then brought the dog back into the apartment and left.

Cell phone video showed Tang chasing and kicking the small dog before slamming it into a step. A neighbor who spotted the cruelty called police who arrived in time to take Frankie to an emergency veterinarian. The dog suffered “two skull fractures, two fractured ribs and a permanently damaged left eye.”

Dardaris was shocked and disappointed Tang received such a light punishment. Dardaris also has a pending lawsuit against Tang for emotional distress.