Michael J. Fox’s 12-year-old Great Dane-Labrador retriever mix, Gus has died. Fox posted several photos of Gus on his Instagram account saying he would “miss” having his dog around.

Gus was frequently referred to as “a wonder dog” and had been a constant source of support in Fox’s battle with Parkinson’s disease. Gus had been by Fox’s side almost half as long as Fox has had the disease. 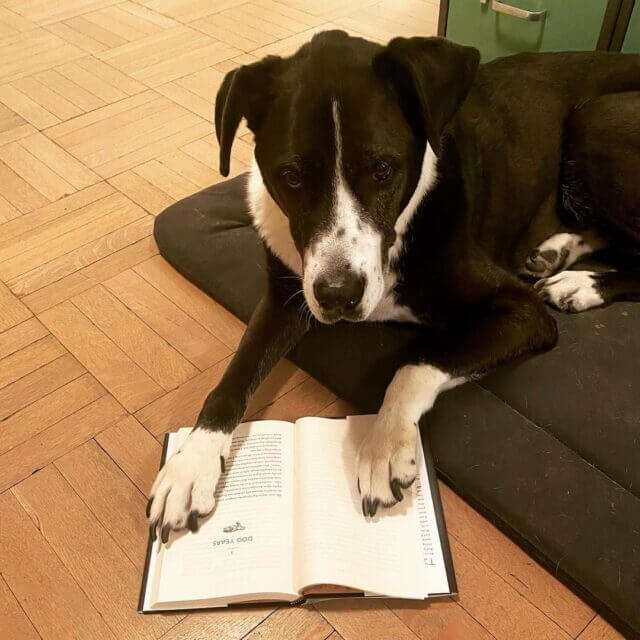 “Gus – great dog and loyal friend, we’ll miss you,” Fox wrote in the caption, before referencing pages from his 2020 memoir, No Time Like the Future: An Optimist Considers Mortality.

“I didn’t rescue Gus. You can argue that he rescued me, but he’d be too modest to make that claim.”

On a CBS primetime show called The Pet Project, Fox discussed the special connection with animals and offered this explanation:

“Your instinct when you have a chronic illness is to sometimes isolate and make your world as small as possible so you don’t have much to deal with, but a dog will open you up.”

And when Fox had to undergo surgery to remove a tumor from his spine and returned home in a wheelchair, there was Gus – no explanations needed for the dog who just looked at his favorite human as if to say, “I’ll make it all better for you.” 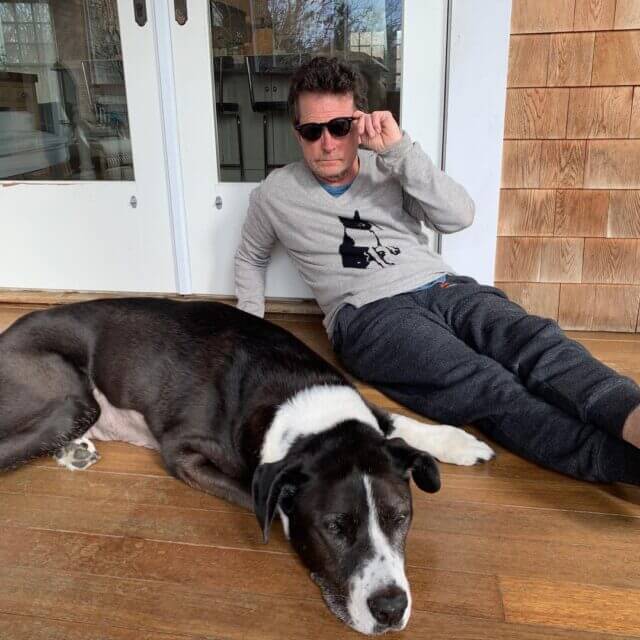 Let’s face it – for those of us in the know – there is nothing like a wet mushy kiss from our dogs to make us feel better.

Rest in peace “Wonder Dog.” You were the best!