In Morehead, Kentucky, authorities seized more than 90 dogs on Saturday from the Trixie Foundation, an animal shelter advertised as “heaven on earth” for pets.

According to FoxNews, state police cited the organization’s founder Randy Skaggs with 12 counts of not meeting requirements for disposing of dead animals. More charges are currently pending. 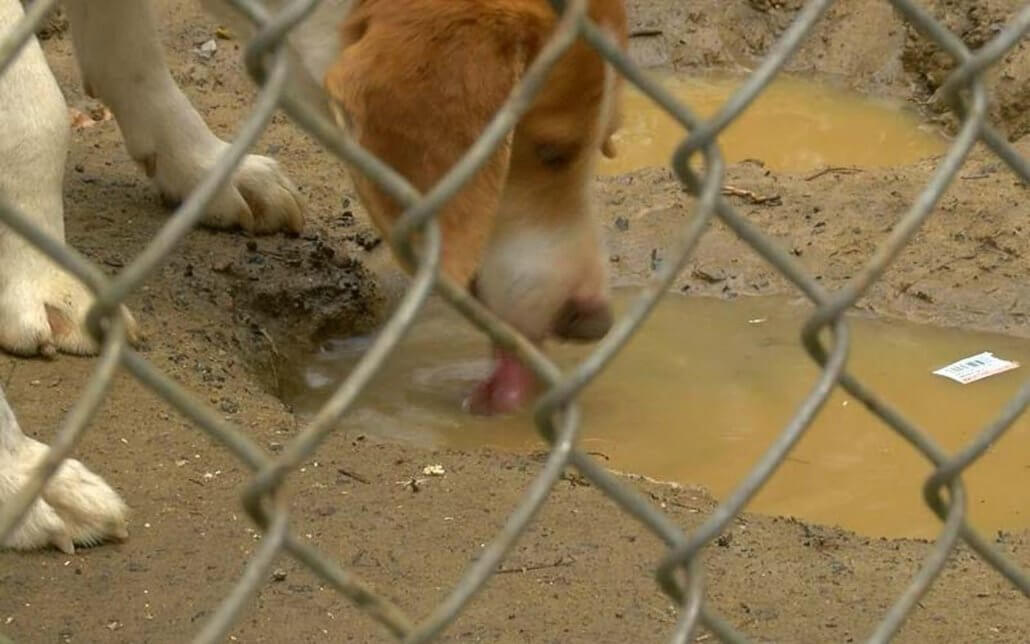 Skaggs has run the non-profit foundation for 30 years, and although there have been complaints from animal advocates in the past, little has been done for the animals living in the horrid conditions. Skaggs called it “Eden” for the 200 dogs and cats he kept on the two acre plot, but animal advocates have repeatedly called the often muddy terrain a hellhole for the animals as well as for the people who worked there.

Volunteers have been caring for the dogs and cats. Follow the progress here.

The exact location of the dogs has not been made public in order to protect the animals. Stop the Trixie Foundation aka The Gulag has been coordinating rescue efforts. 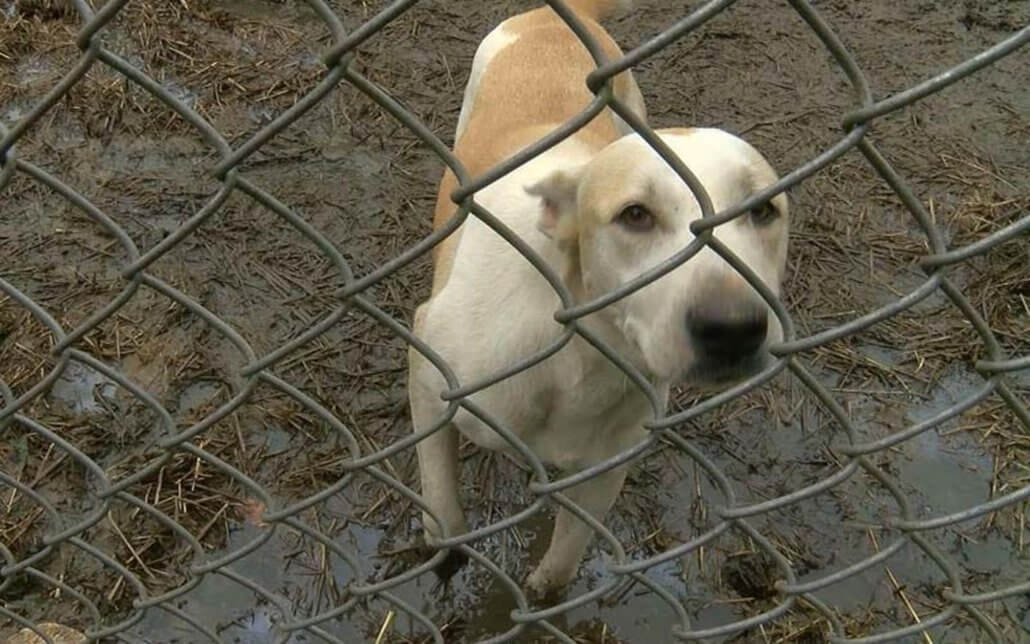