In Concord, New York, a judge decided on Tuesday that Chunk the pit bull will not be euthanized for biting a mail carrier. The dog, however will be required to be microchipped, subject to certain limitations for the next 30 days and to complete a behavioral program.

The four-year-old dog has lived with his owner Jacqueline Wilk including five young children. There have never been any issues with the dog. Five weeks ago, a U.S. Postal worker drove onto the family’s five acre posted property. The family was not at home. Chunk who was leashed began to bark at the woman, but she still approached him. Ultimately the woman was bitten on her arm. 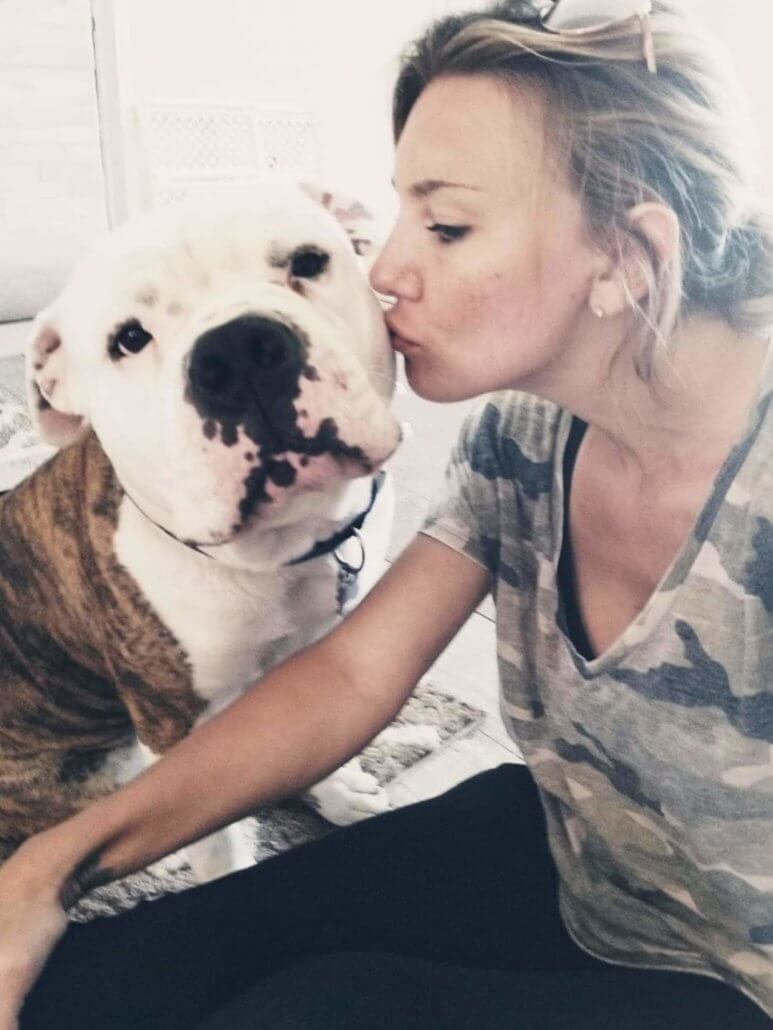 Animal Control seized Chunk, but that was not to be the end of it. Although there were charges stating Chunk was to be classified as a dangerous dog and was to be scheduled to be euthanized, the family and the community came to the dog’s defense. After all the dog was leashed, he was on his own property and signs had been posted. The postal worker also should have been held responsible for part of the blame.  By the end of October, Chunk was given a reprieve and allowed to return home temporarily before he was taken to a kennel to be evaluated.

According to the petition, which garnered nearly 30,000 signatures to save Chunk’s life, a new evaluation and another hearing had been scheduled. On Tuesday, it was decided that Chunk could go home, however his family will have to adhere to strict rules.

Chunk will also be required to complete the Canine Good Citizen training course within the next six months and have multiple training evaluations over the span of the next two years to make sure he is compliant with his training. 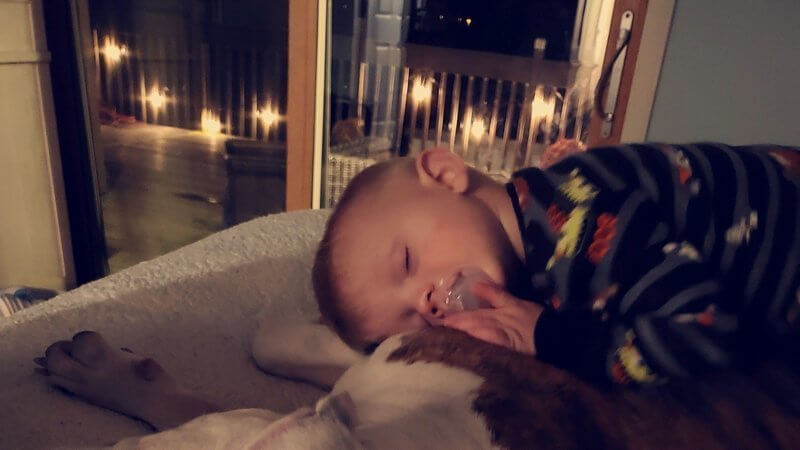 And tonight, Chunk gets to be back with his family.