In Bellmead, Texas, a pair of puppies were found in a dumpster on Monday night as temperatures dropped into single digits. Two women found the puppies while taking out their trash at the Eagle Crest Apartments. 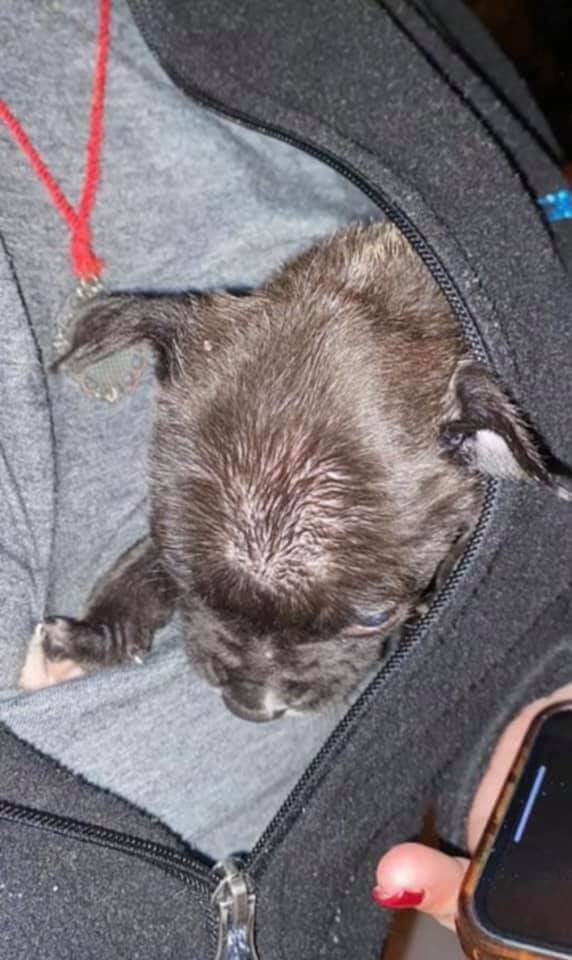 According to KbtxNews, the women heard noises coming from the dumpster and used a step stool to climb in; finding the puppies on the bottom with trash piled on top of them. They had “icicles in their whiskers,” the women said. 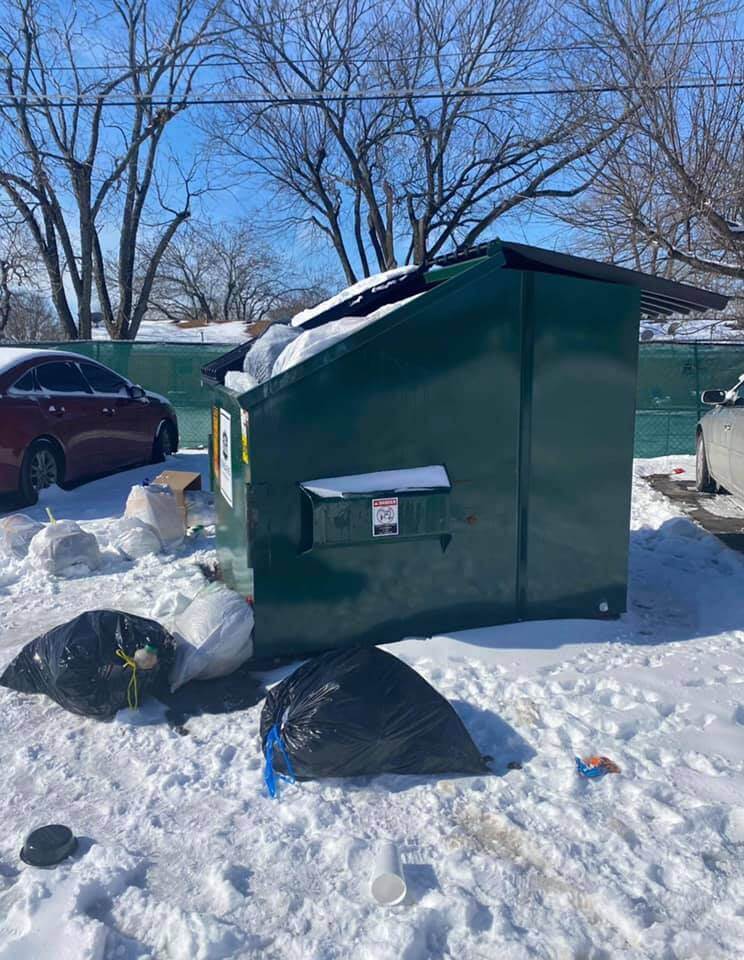 The puppies are four weeks old – a male and a female and have been transferred to a veterinary hospital.  Texas volunteers of the New York Bully Crew will be overseeing their care and hopefully their bright futures.

“Our Texas crew was notified about two puppies that were found in a dumpster at an apartment complex. It is -10 there and these babies were found frozen barely able to move or whine. They had ice clinging to their whiskers. The crew is searching for puppies in the area in case there were more. The finders are in the process of warming up their body temperatures. They are in their way to vet now. Stay tuned for updates after they are examined.”

The puppies are reportedly sick and have worms. The Bellmead Police think that is why they were thrown away. Anyone with information is asked to contact Sgt. Irving at 254.799.0251.