In Bensalem, Pennsylvania, K-9 Bowie went above and beyond his usual duties on Sunday to catch a robbery suspect. The celebrated pooch had to be hoisted up to the roof of a Home Deport on Rockhill Drive to catch the suspect. 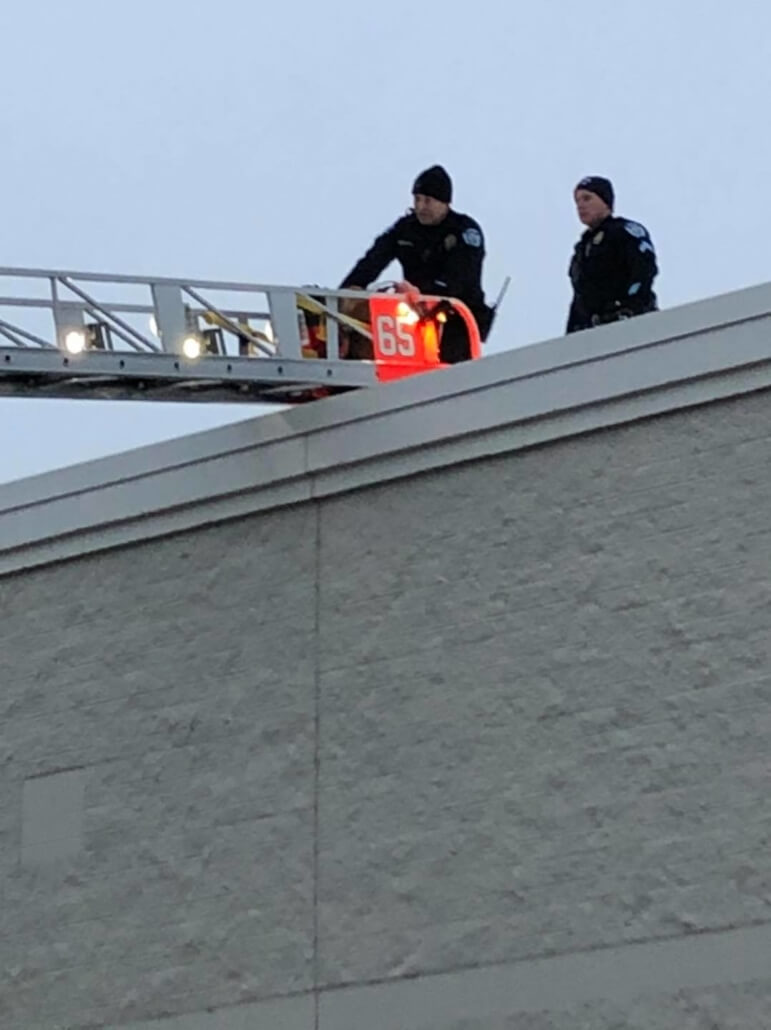 According to the Patch, the would be robber had broken into the store early Sunday morning and escaped via the roof just as police arrived. Firefighters helped lift Bowie onto the roof where the dog found the suspect hiding beneath the HVAC units. 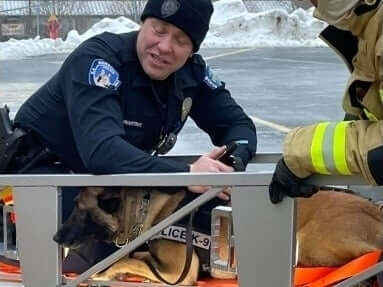 K-9 Bowie and his human handler, Officer Robert Schwarting, have been in the spotlight before, and for all amazing accomplishments. One year ago, the two appeared on “America’s Top Dog” and won top honors. The two were awarded $10,000 and their chosen charity, Women’s Animal Center in Bensalem, received $5,000. 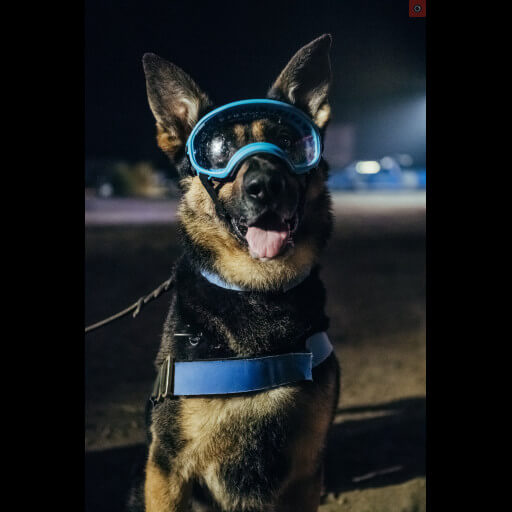 K-9 Bowie competed on an obstacle course built to represent real life situations. They were tested on speed, agility and their ability to work as a team; he easily beat out five other dogs.

The 50-pound Belgian Malinois is five-years-old, and it’s no surprise – we all are in love with him.