Puppies seized from a Colorado pet store are being put up for auction through this Friday. According to multiple sources, 44 puppies, in addition to 24 mice, nine hamsters, and six rabbits, were seized from Spiffy Pets (dba Pet City) over a large, unpaid tax bill.

The animals are being auctioned off by the city of Aurora – individuals will not be able to see the pets they are bidding on until after the auction closes due to concerns over the Covid-19 pandemic. Winners will be allowed to claim their newly acquired pet at the Aurora Animal Shelter on Sunday between 9 a.m. and 4 p.m. – people will be allowed into the shelter one at a time. 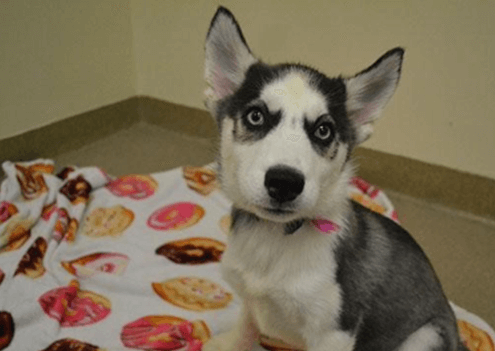 According to Our Community Now, bidding is open to people who have completed a background check. Anyone with a history of animal abuse is prohibited from acquiring an animal.