Fritz Brownell was out with his dog, Toad, near their Kuna home in Idaho when a rattlesnake seemed to come out of nowhere. The snake grabbed the dog and bit him five times.

“As I approached him, I saw a snake cartwheeling in the air and when I got up to him, I kept him between me and the snake and when I went to grab him, big mistake, there were multiple snakes,” owner Fritz Brownell said to KTVB 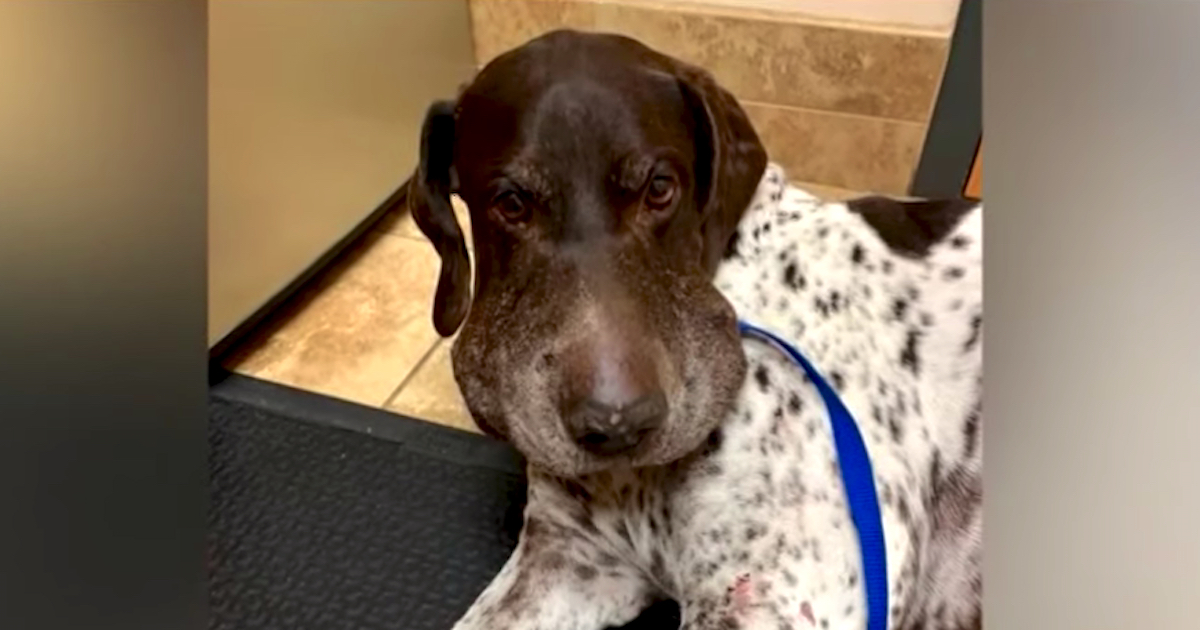 The man rushed Toad to the vet, but the venom had already begun to take effect making the dog bleed from his lips and gums. Thankfully, they had anti-venom to inject in the dog, and they were able to do it before things got any worse. They feared Toad may not make it, but he pulled through!