At the Miami-Dade Animal Services, Scruffo has less than 24 hours to live. Brought into the shelter as a stray on June 2, the 111 pound American bulldog isn’t adjusting to shelter life. Multiple pleas from the shelter have been issued; Scruffo has to leave – dead or alive. 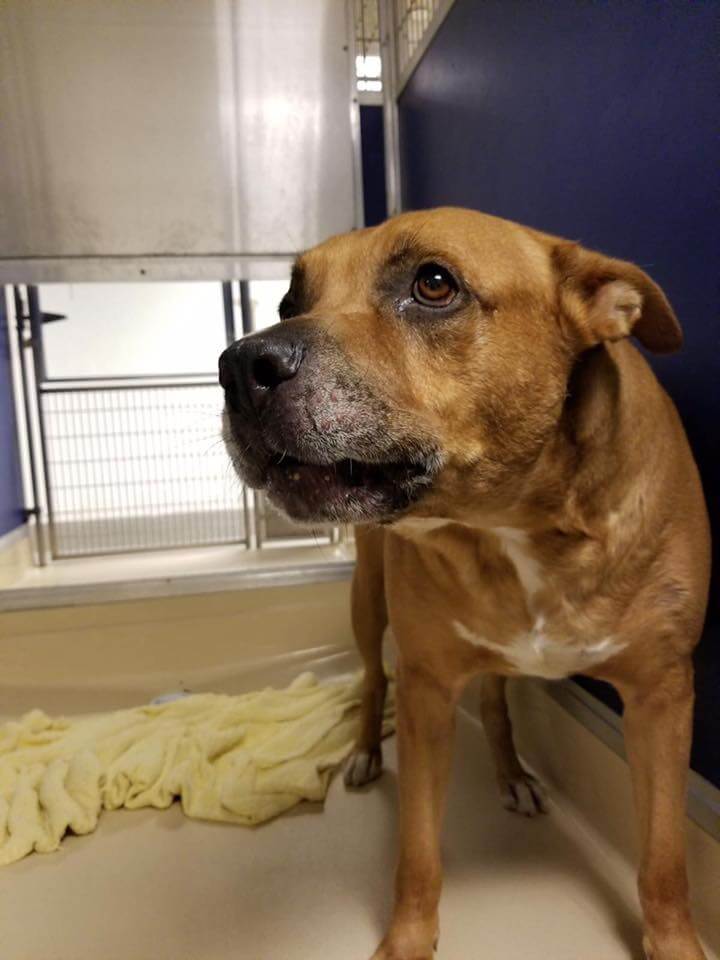 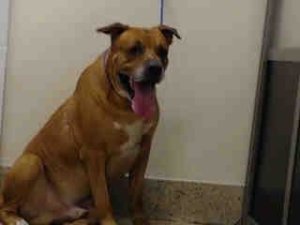 And so with the flick of a pen, Scruffo’s life will be signed away, and the three-year-old blameless dog will be humanely euthanized.

“6/5 Pet remains aggressive with tense body language…Given until 6/7 for commitment.”

Follow Scruffo’s plight on Facebook with  Rescue Me-MIAMI. Unfortunately this boy’s behavioral history is unknown. He will need an experienced person or organization to help him. Please don’t rescue him from euthanasia just to board him at a kennel – don’t set him up for failure. 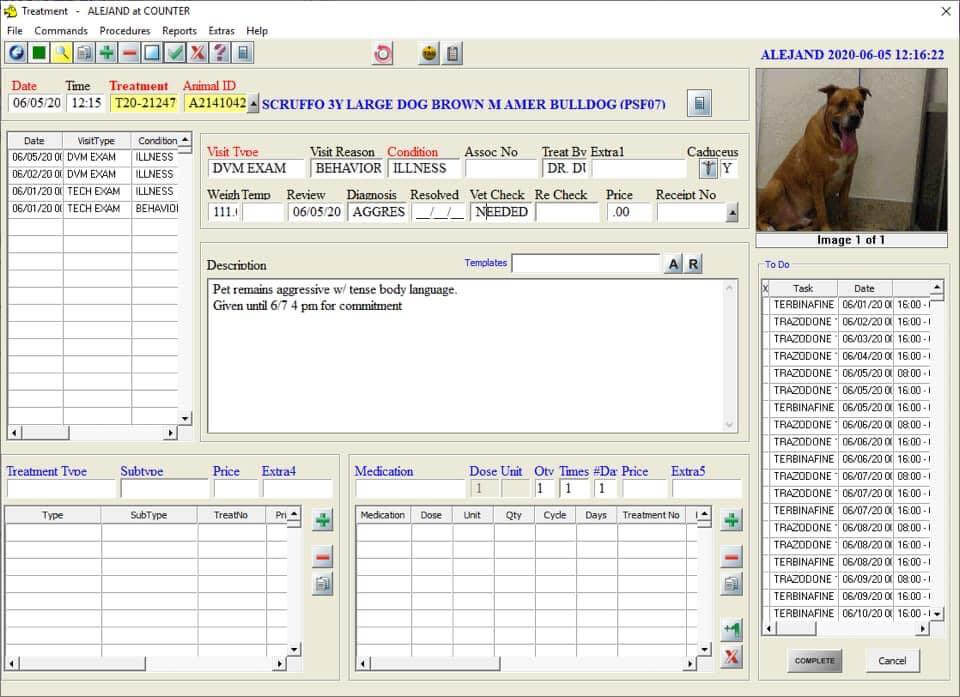 Share Scruffo with approved rescue organizations, friends, family and social media contacts. Funds are currently being pledged for an approved organization to help with his expenses. Sharing saves lives.

“I am a male brown and white American Bulldog mix.
The shelter staff think I am about 3 years old and I weigh 111 pounds.
I was found as a stray and I may be available for adoption on 06/05/2020.”