So let’s put politics aside for a moment no matter which side of the aisle you sit or which candidate you support. Let’s talk about Bailey; the irresistible Golden retriever, who calls Senator Elizabeth Warren his person.

On Thursday, the very good dog stole someone’s burrito, and he sure did look adorable as he swiped it. Ironically, the burrito canine thief went for the tidbit the same day as Senator Warren dropped out of the presidential race. It might seem that Bailey was just done with the expected manners of being the potential First Dog. 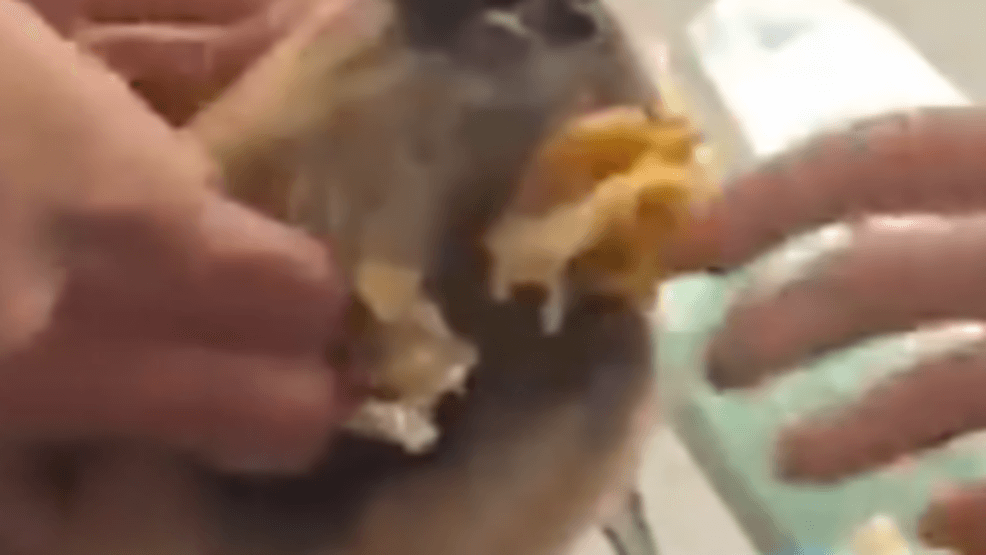 Gabrielle Farrell, a staff member for the campaign, posted the six-second video of Bailey chomping down on the burrito followed by a small crowd trying to pry the treat out of Bailey’s mouth. No way – seemed to have been the hilarious response from Bailey.

“Bailey you stole it” can be heard from someone in the confusion as staffers tried to take the treat away. Alas, the Internet was in favor of letting Bailey have the treat.

Bailey has been a frequent traveler with Warren and is known to have a great disposition. Surely he couldn’t understand why all the press at his burrito moment, but a star is a star and news is news. And no Bailey’s moment with the burrito was not “fake news.” It was just amazingly adorable and don’t we all deserve a smile during these trying times?