On Monday morning, volunteers from the Tunica Humane Society in Mississippi drove more than 25 miles away to Sledge to rescue a mother dog who had reportedly been shot. She had four puppies who were still nursing, and despite the mother dog’s pain, she continued to care for her babies.

Sadly, it had been a senseless shooting; the mother dog is so sweet and gentle. Her owner had been hospitalized at the time when the dog was injured, and even though there is a suspect, no one can be completely sure.

And even with the dog’s injuries, volunteers were easily able to pick her up. The rescue has named her Willow, and she was rushed to the organization’s emergency veterinarian.

“The bullet entered her shoulder and came out her chest without damaging any vital organs. Sadly, she must have been trying to run away because when the bullet exited her chest, it struck her in the knee of her other leg. The bones in her knee are shattered and she will require surgery to regain use of her leg,” the organization posted on their Facebook page along with photos of Willow and her four puppies.

Willow is being treated for an infection and is in pain. She is heavily medicated and can not nurse. Fortunately, they are in stable condition for being only four-weeks-old and are expected to be started on solid foods soon.

“This is such a tragic case of cruelty. We see dogs being shot way too often in the South and it is heartbreaking to witness over and over.”

Watch your dogs and don’t let them out of your sight. Just ask Willow what could happen.

Welcome to Willow’s puppies who will be fostered until they are ready to be adopted. 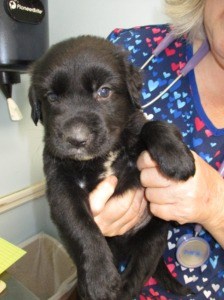 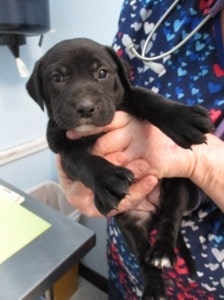 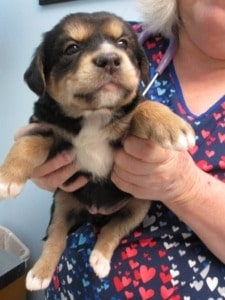 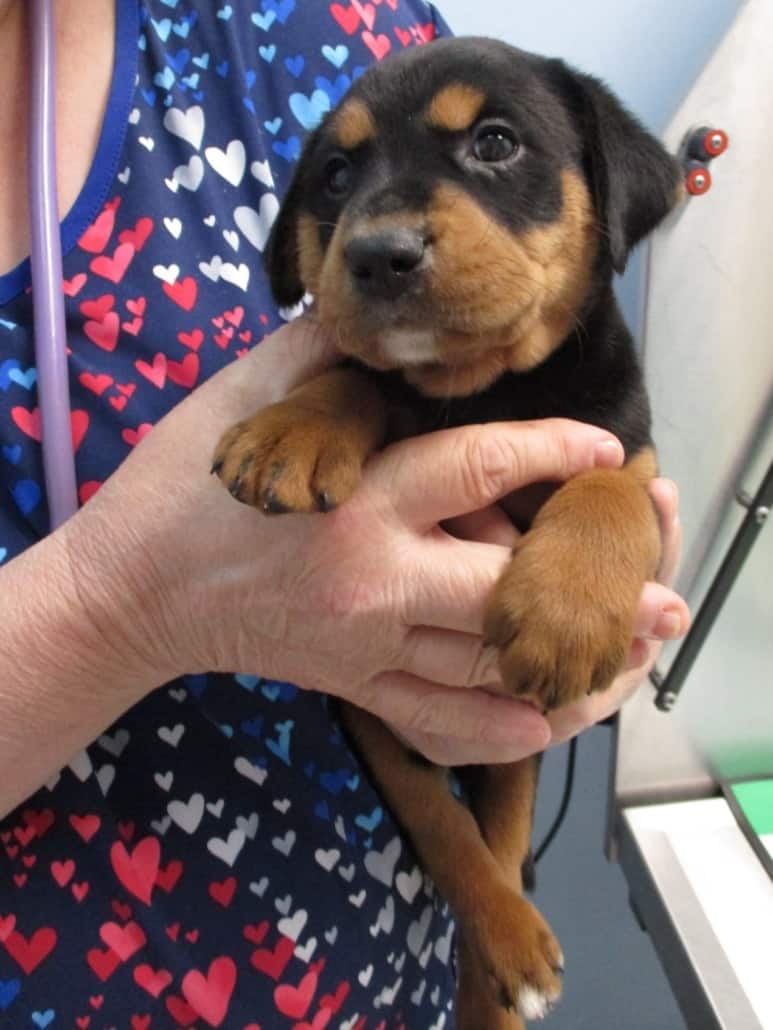