Who can imagine a three-month-old puppy dumped on the side of a road in South Carolina with serious injuries? According to Rescue Dogs Rock NYC, the organization that has stepped up to help, the pup was malnourished, dehydrated and had a prolapsed rectum. 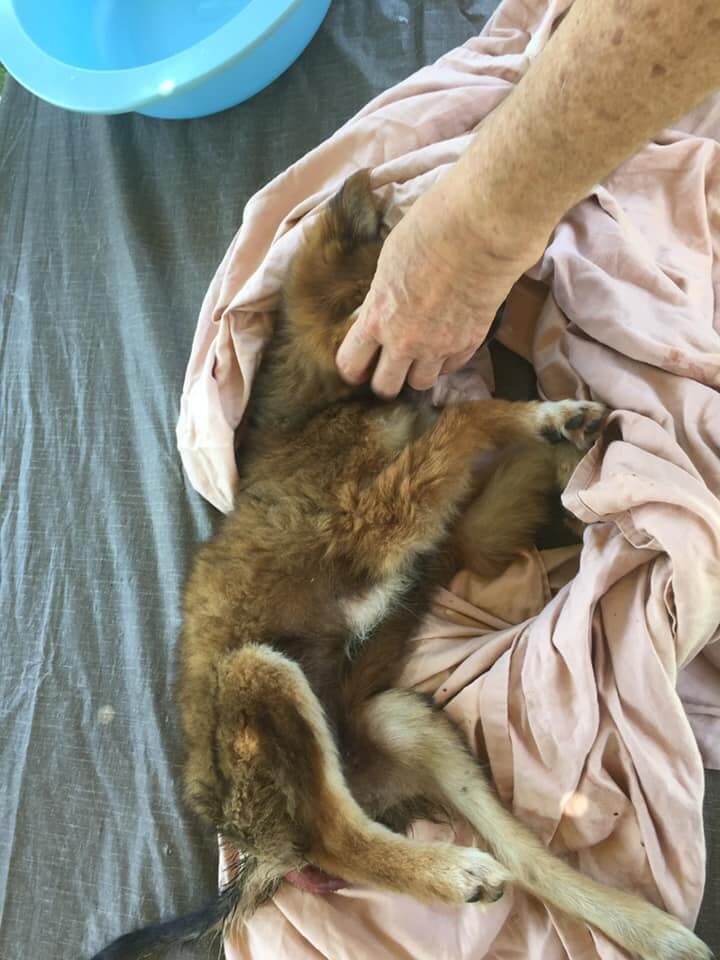 Although it is unknown how the puppy’s prolapsed rectum happened, parasitic infections are the most common cause even though there are several other possible reasons. The condition most often occurs in puppies under the age of six months, although it can happen to a dog of any age.

According to PetMD, other contributing factors include: 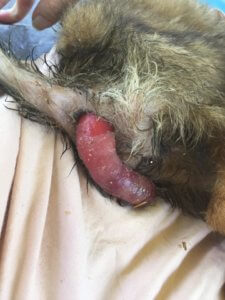 The puppy, now named MacKenzie, was rushed to an emergency veterinarian for life saving treatment.