Shar Peis are quite unique in many ways; not just by their appearance, but that these dogs have quite an extensive history.  Their origins began in Canton, China, and they have been deemed one of the world’s rarest dog breeds by Time Magazine and the Guinness Book of World Records. According to the American Kennel Club, the Shar-Peis are strong, regal, independent guardians, famous for their intelligence and loyalty.

Shar Pei Nation, Rescue Teamsters is a 501c3  rescue located in Winter Haven, Florida, dedicated to saving this amazing and rare dog breed. They save pets who have been thrown away, put in shelters or left roaming the streets. They are a foster based rescue and will provide all medical treatment and rehab needed to bring each dog back to good health.

Like many rescues, they have their share of hardship cases. One of their most recent cases is Malukai, a three-year-old Pei mix. She was a stray living on the streets of West Palm Beach. Ironically, she wandered into a local Petco and ran around the store looking for someone to help her.  However, help translated to being taken to West Palm Beach Animal Control. Thankfully, Shar Pei Nation, Rescue Teamsters were contacted and sent a foster to pick her up.

She had her first trip to the vet the very next day, and according to her check up she was in good health; just needed her ears cleaned. Shar Pei Nation was ecstatic; finally, a dog in their rescue that did not need major medical care.

But all that changed when two days later, Malukai was rushed to the ER in the middle of the night. Her symptoms included labored breathing and feeling weak. She stayed there for two days on a catheter, IV, and antibiotics. Malukai was kept quarantined in a large shower like area by herself. Her high temperature continued. Finally, she was well enough to go home to her foster.

But, sadly, she had to be rushed to the emergency veterinarian hospital again. Symptoms included lethargy, sick, and high fever.  This time she stayed at the ER for ten days; again with the catheter, IV, and more medications. It was concluded that she was suffering from pneumonia.

Finally, she was able to go home permanently and is thriving and happy.

This was a costly endeavor for Shar Pei Nation, but they made a commitment to Malukai as well as all the other rescue dogs in their care. Their mission statement is simple and reads:

We are their voice, their arms and their legs, to work hard for them to carry out our mission, for a life they have always deserved.

Every pet deserves to live, be loved, and be healthy.

Please help by donating to Shar Pei Nation so they can continue to help countless dogs like Malukai who end up as strays or forgotten in our shelters. 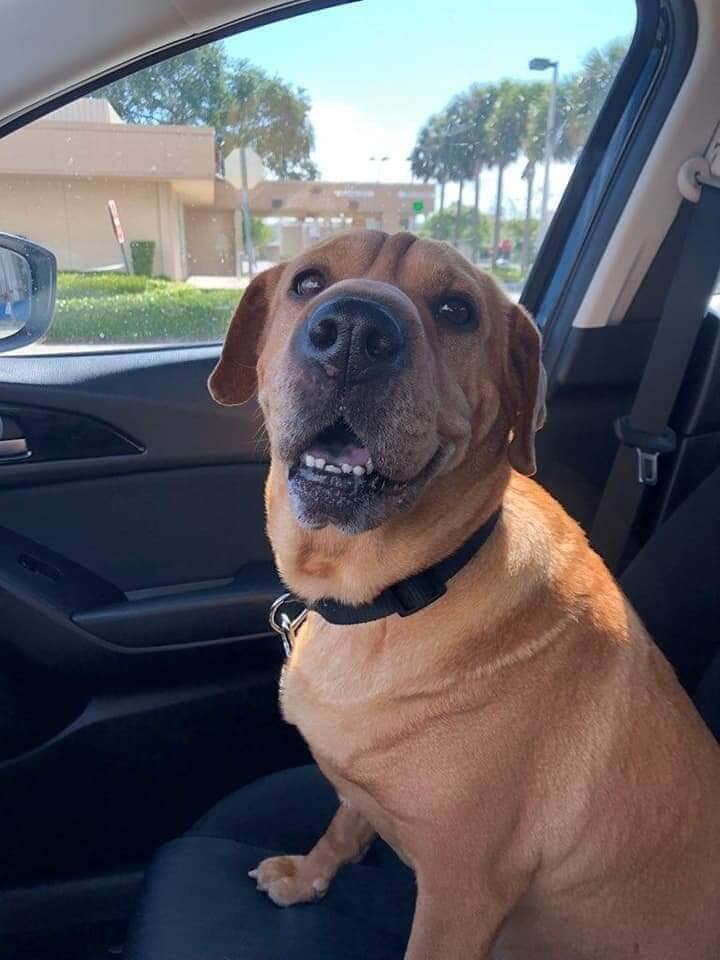 You can view all of the dogs in Shar Pei Nation’s Care and their list of needs here:

You can also send donations through Paypal to Rescueteamsters@gmail.com

There is also a Facebook fundraiser set up specifically