According to a press release from the sheriff’s department, upon arrival officers found 20 “Huskie mixes” living in three kennels near the front porch of the home. All of the dogs’ coats were matted with urine and feces; their paws soaked with urine. 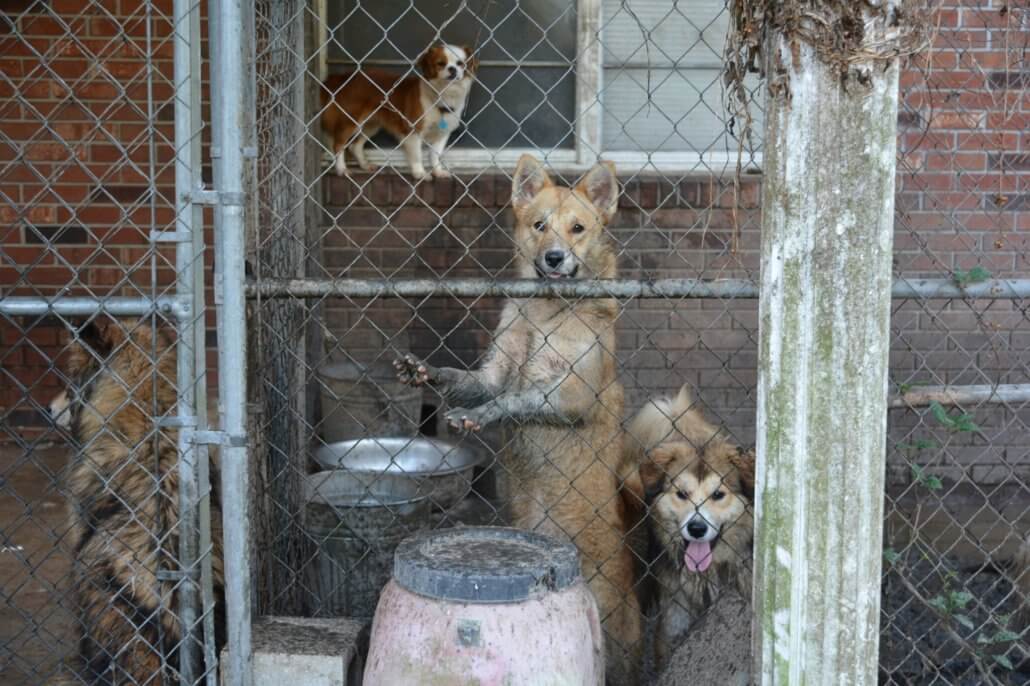 Officers reported that when the owner power washed the kennels, the dogs were left inside of the structures causing the urine and feces to be sprayed around with high-pressure water inside of the kennels as well as the area outside. In one 10×10 kennel, nine large dogs were being housed. Another smaller kennel held two large dogs.

The third kennel held another nine dogs, and the larger dogs had been attacking the smaller dogs; all were covered in mud and filth. No food was found. None of the dogs had been vaccinated. 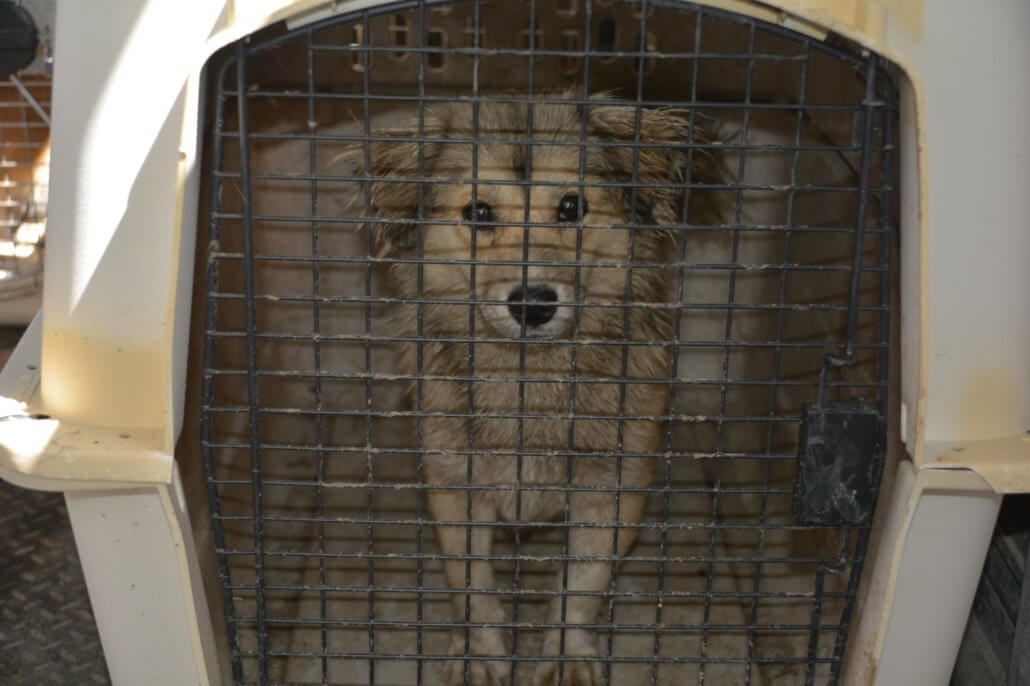 The owner of the dogs, William Joseph Decordre, had refused to cooperate with officers or to clean up the neglected conditions where the dogs lived. 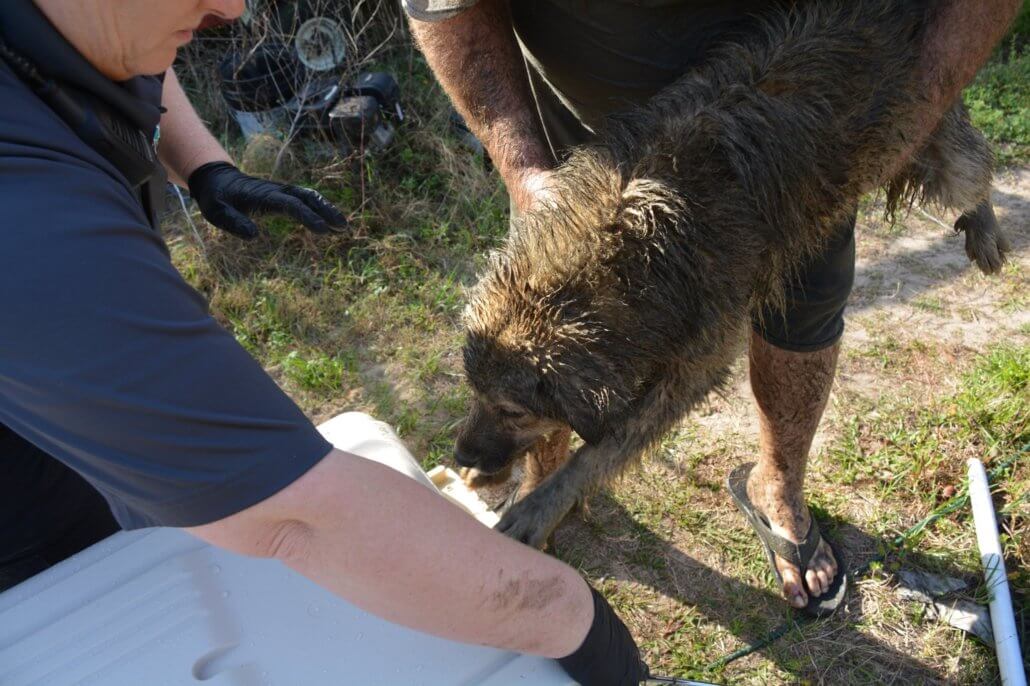 All of the dogs have been seized and are currently at the Hernando County Animal Services. The Animal Enforcement Officers are issuing a Fitness Petition for Decordre in order to permanently remove the dogs from his care.