In Houston, Texas, five dogs were rescued on Monday that had been left outside in the freezing cold at a southwest Houston body shop. One dog had frozen to death in temperatures recorded as low at 18 degrees and was discovered covered in snow. 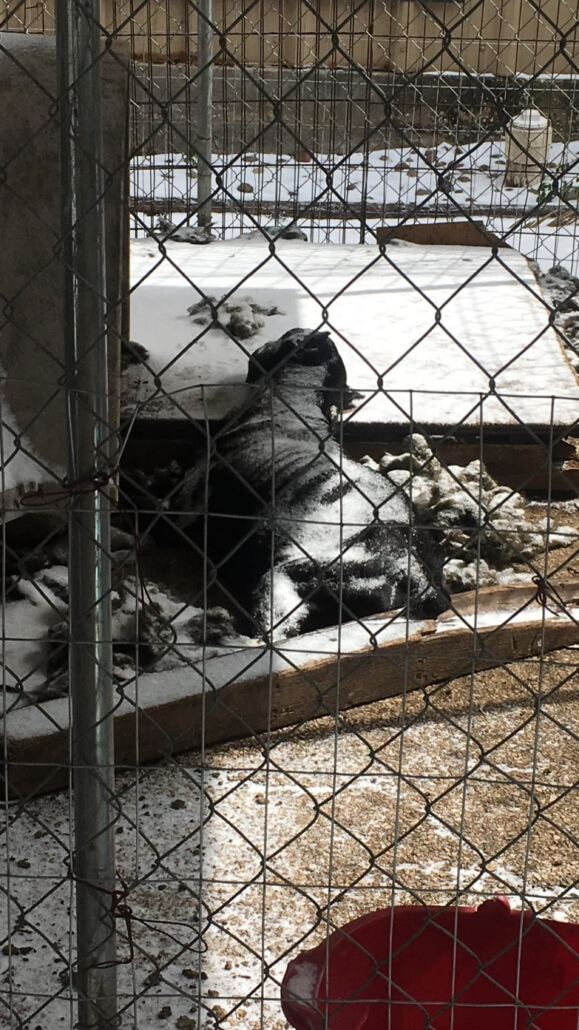 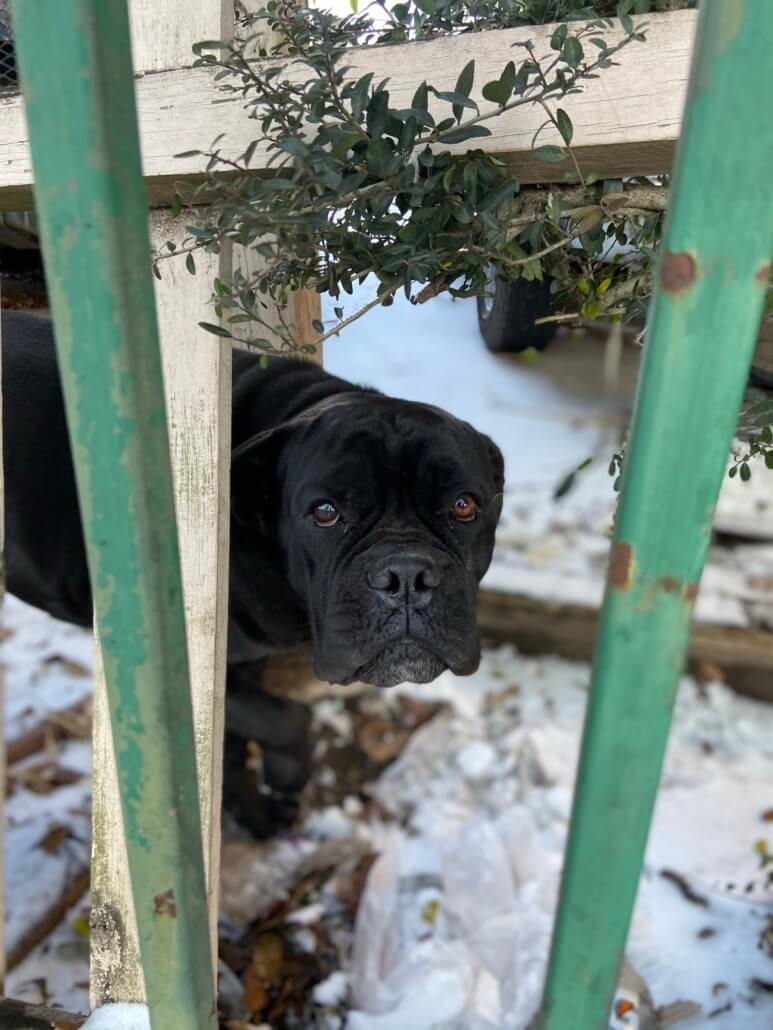 “You can’t leave an animal outside in extreme weather to fend for themselves and not have dire consequences like this,” said Adam Reynolds, chief animal cruelty investigator for the Houston SPCA. “We have zero-tolerance when it comes to cruelty,” added Reynolds. 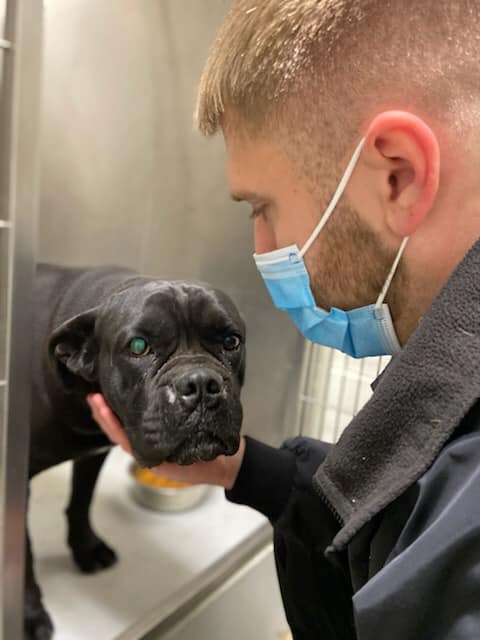 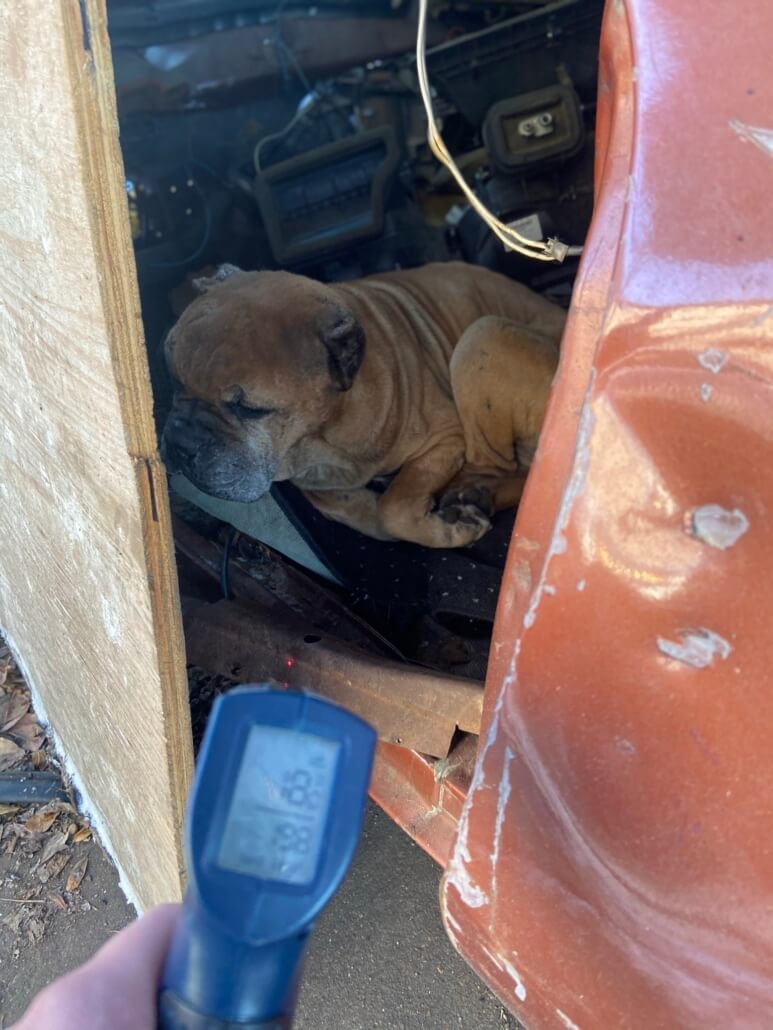 The Houston  SPCA will continue to be vigilant in their animal welfare checks during this life-threatening freeze this week by posting notices and reminding pet owners of the devastating consequences if they do not care for their pet properly. If there is an animal in distress or animal cruelty  taking place, the public should call the Houston SPCA immediately at 713-869-SPCA (7722) or file a cruelty form here.

The community is asked not to post photos of cruelty taking place on social media as it can potentially compromise the case by tipping off the suspect; rather, they should call 713-869-SPCA.

Rest in peace poor pup. You did not deserve this kind of neglect.

To donate to the Houston SPCA, please click here.