In Niagara County, New York, a six-month-old puppy who had been severely neglected by his former owner and subsequently rescued from the egregious conditions where he lived, has been adopted by the police officer who saved him.

Meet Hemi who was seized from a home last month after someone called and notified police two dogs left in the backyard of a home were in terrible condition. An officer responded to the call and found one dog who couldn’t put pressure on one leg and another dog – Hemi who was emaciated, dehydrated and was barely able to walk.

According to the Niagara County SPCA, the officer had to carry the puppy to safety and rushed him to the organization’s partner veterinary hospital where Hemi spent weeks recuperating. 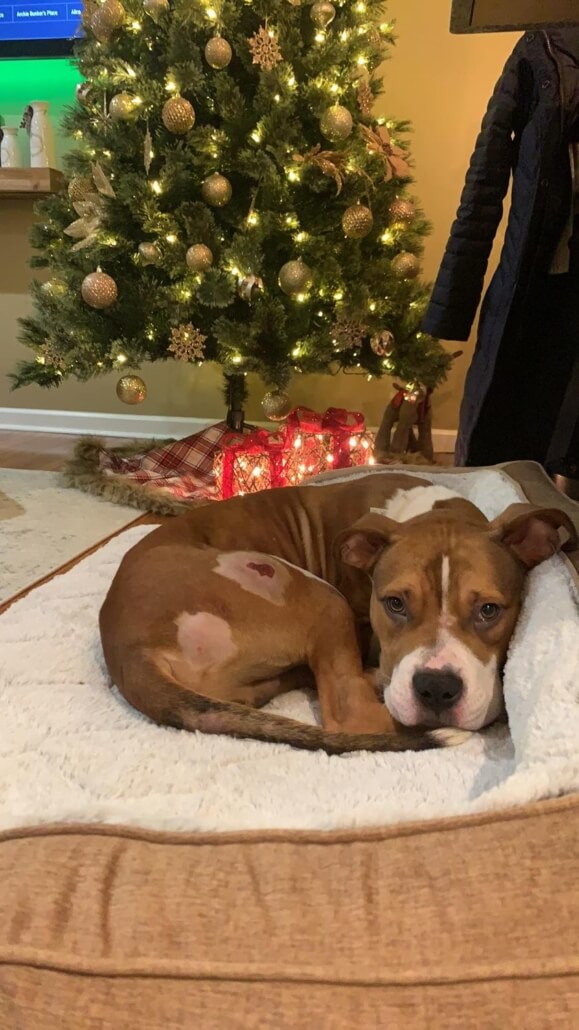 “Hemi the abused puppy was adopted by the police officer who rescued him and never forgot about him,” the rescue organization posted on Facebook. 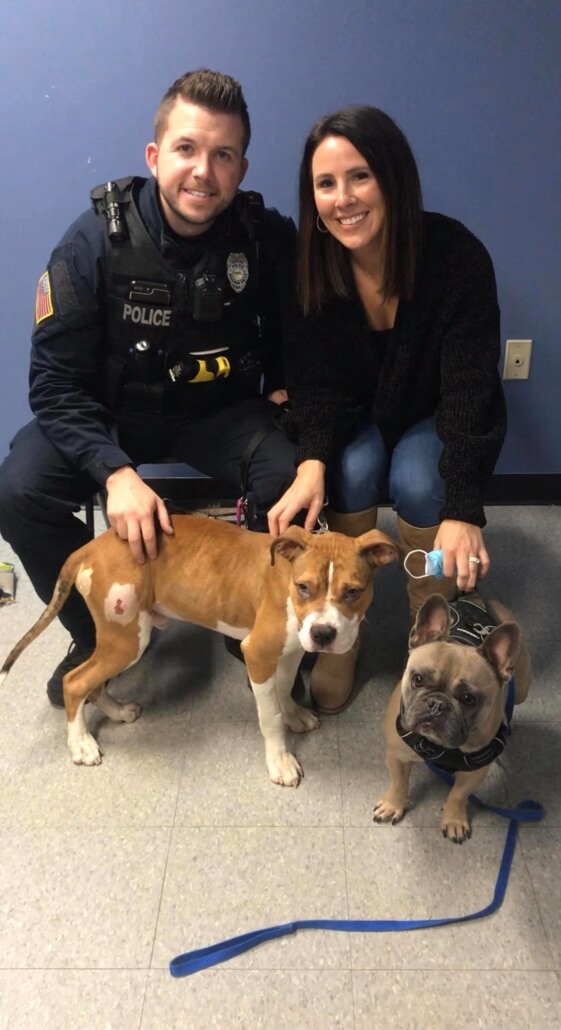 The former owner of the dogs surrendered to authorities and faces felony aggravated animal cruelty charges.

The other dog rescued is scheduled to be adopted by a local sheriff.