Animal Aid Unlimited came across a stray puppy who couldn’t stand on his own for even a second. The poor little guy’s pelvis was injured, and he was in so much pain. They carefully picked him up to take him back to the hospital to be looked at. 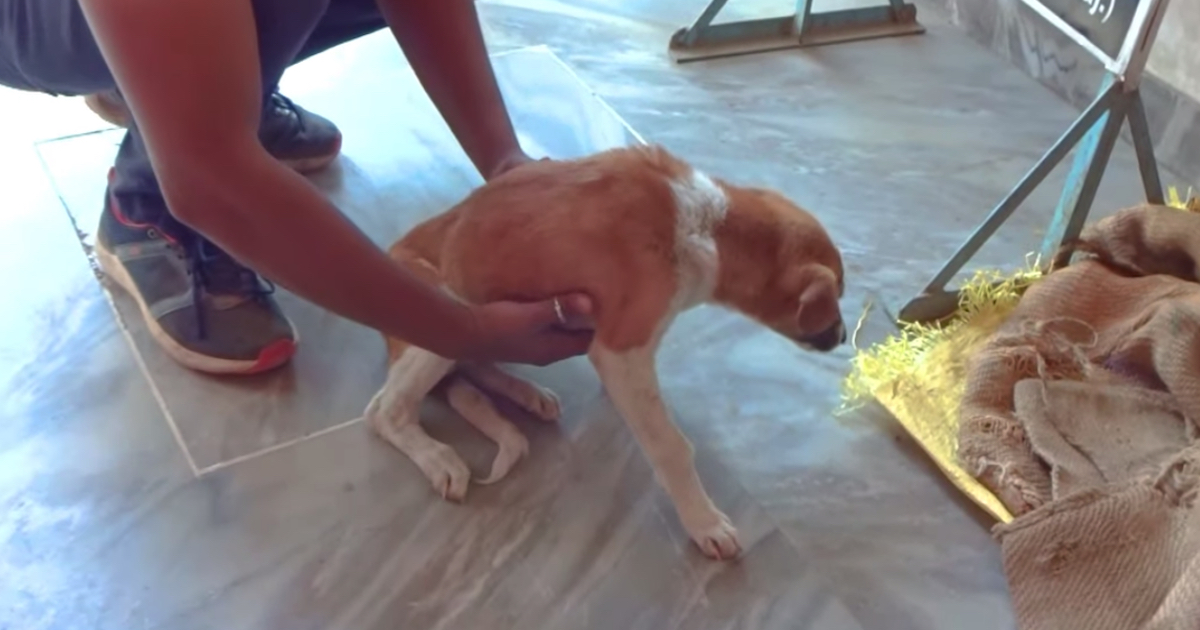 It turned out the pup had no fractures, but his nerves were damaged. But rescuers could tell this fella wouldn’t be kept down for long — he just had this look in his eyes that said he’d never give up! He was so wiggly that his physiotherapy was a bit of a challenge. 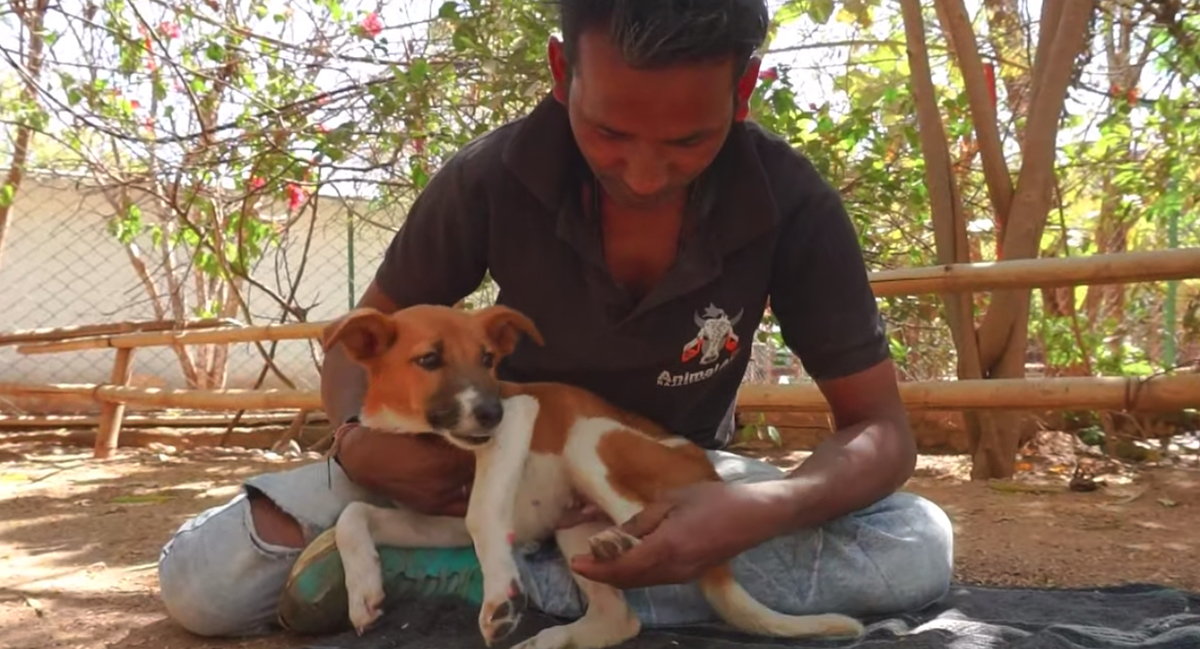 The cheerful and friendly puppy worked so hard for a month, and it all paid off. The little guy just wants to show you what he can do now — meet Auggie! 🙂