An 18-year-old teenager was arrested over the weekend and charged with animal cruelty after allegedly videoing herself forcing her puppy to drink vodka as a cruel internet prank. The prankster lives in Mamornytsya, Ukraine. 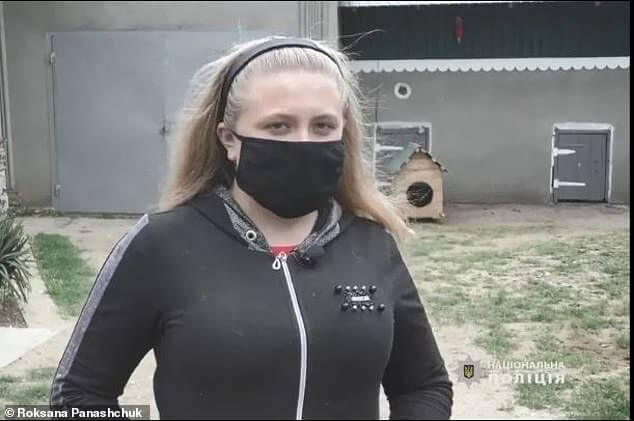 According to The Daily Star, the unnamed girl laughed as the puppy drank the vodka and started to shake uncontrollably.

“Here is some vodka for my beloved pet,” she said. “Now we are going to find out how it will affect him.”

Moments later the puppy ran away and began to shake. When authorities caught up with her a short time later, the teen was apologetic and told the police that she and her friends were playing a game and challenging each other with different tasks.

The young woman has been charged with animal cruelty. Fortunately the puppy is reported to be doing fine.