An 84-year-old Tennessee businessman Bill Dorris who died late last year, left $5 million to his eight-year-old border collie named Lulu. Martha Barton, who has been caring for Lulu for years, has been entrusted with the dog’s care. 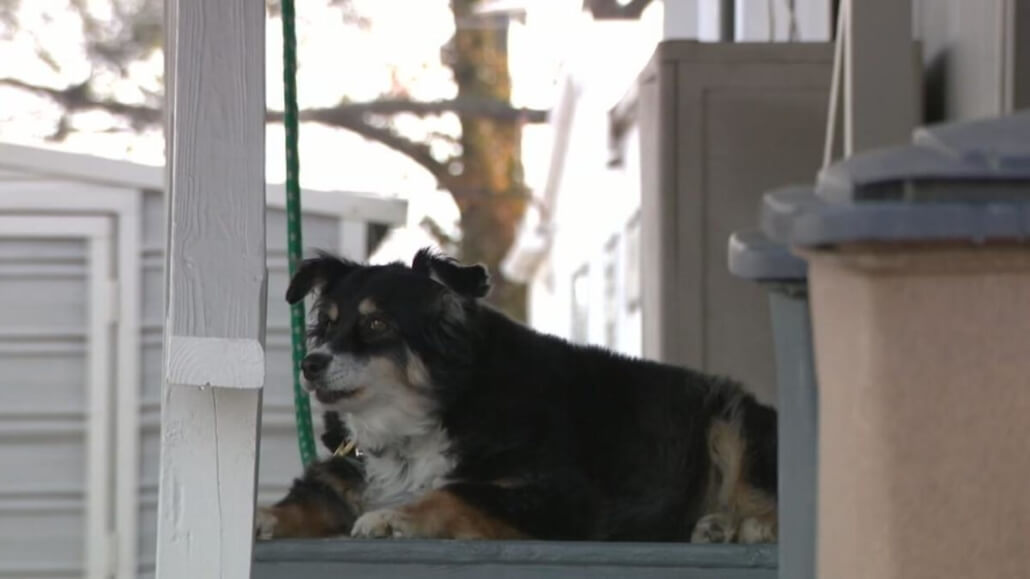 According to WdrbNews, Barton will be reimbursed for normal monthly expenses in order to care for Lulu. The expenses will be approved by a conservator managing the trust. By the terms of the will, it doesn’t seem Barton’s life will become lavish, although it is not likely that amount of money would be needed to care for Lulu the rest of her life.

“He just really loved the dog,” said Burton, who would take care of the dog when he traveled.

Dorris was also known for having owned land along Interstate 65 where a controversial statue of Confederate Gen. Nathan Bedford Forrest is located. The future of the statue is likely to be settled in probate court.

Rest in peace Dorris. And for you Lulu – live it up!