What dog parent wouldn’t want to hug their 20-year-old dog? Meet Ivy, a senior pooch who was able to defy the odds of old age. His family, however surrendered him to the Carson Animal Care Center late this week because they could no longer afford to care for him 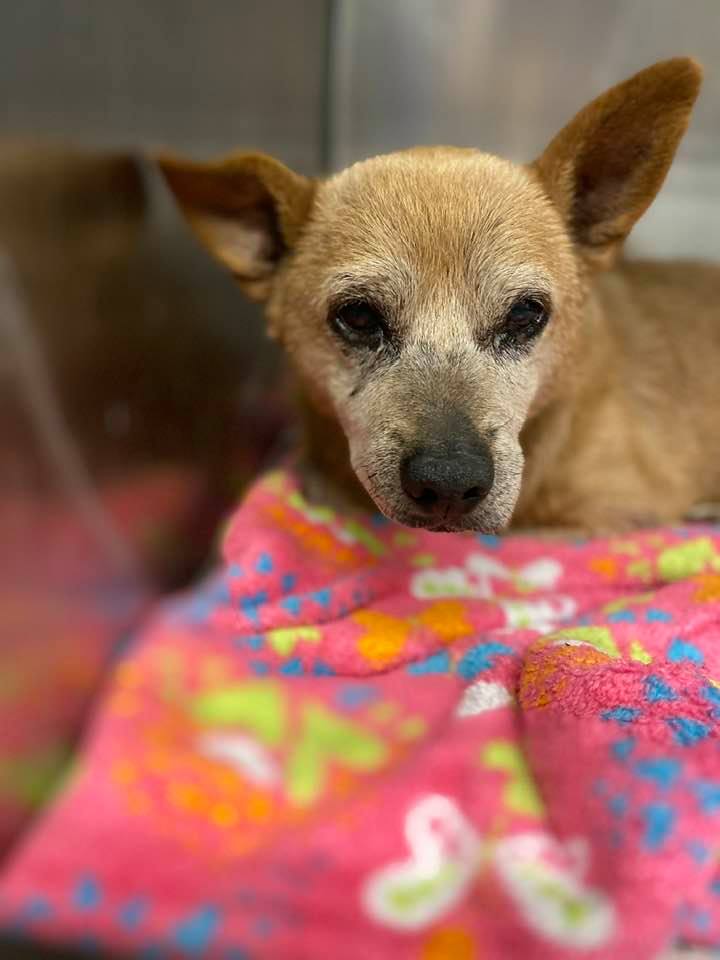 The family was offered help, but they refused and left the shelter. Volunteers who were at the area where Ivy was surrendered said the dog cried as his owners left him behind. He knew.

His plight was shared many times, and one family came forward to adopt him, but that was not to be. The shelter later decided Ivy would be classified as “Rescue Only” and therefore was no longer available to the private adopter. Leave No Paws Behind stepped up, and on Saturday afternoon, Ivy was walking out of the Carson Animal Care Center.

Ivy, who is feeling every bit of those 20 years, is now safe with Leave No Paws Behind ❤️ He was surrendered to the shelter by the only humans he ever loved who said they could no longer afford his care. We understand they were offered help and refused, they were done with him 😩 He was filthy, full of fleas and as you can see, in a lot of pain 💔We understand when he was turned in, he cried, I can’t even fathom the heartache he felt 💔 The good news is he is now safe, loved AND he will never see the inside of a shelter again ❤️ Today he knows his life matters ❤️

Ivy walks with difficulty – it seems he has pain in his back legs. He was filthy and full of fleas.

Ivy is now safe and today he will know that he matters. He is currently at The Pet Doctors of Sherman Oaks and has been confirmed to be 20-years-old. 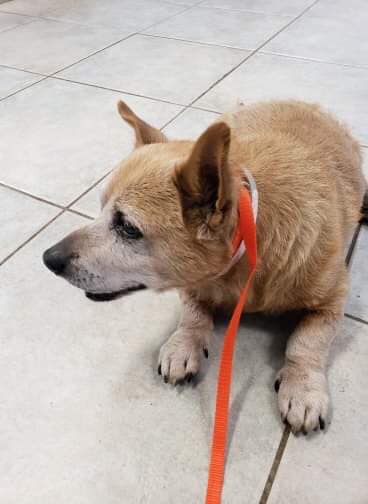 Hoping for the best.

To help Ivy and other pets in need, please donate here.