In Baton Rouge, a woman who stole a truck left running as the owner ran into a donuts shop, fled from the vehicle and left the victim’s dog inside the vehicle to die from the summer’s extreme heat. David Mohr, the owner of the truck and the dog, had left the air conditioning running for his five-year-old pup, Roleaux, while he ran into the shop for food.

According to Wbrz2News, the theft occurred Sunday at Pelican Donuts located on Antioch Road. A woman jumped into the running vehicle and drove off. Mohr was injured as he tried to stop the woman from stealing his vehicle.

Sadly, Roleaux, a Labrador and Weimaraner mix, was found dead inside the vehicle the next day. A Facebook post explained more details:

“One of my employee’s at The Legacy car was stolen this morning at the corner of ANTIOCH and TIGERBEND around 11:45 am!

They took his truck, dog, and phone! I have attached pictures of his truck, 2009 Toyota Tacoma (black), bed cover, and his dog! The truck has a camp Bow Wow sticker on the tailgate. Please be on the look out!

UPDATE: Here is the description of the woman that stole the truck. White about 5’4”-5’7”, Capri pants, shaved sides of her head , top was pulled back into a small pony tail / bun, combat boots, sores all over both arms and face.

Update: My heart is broken for David. The truck and Roleaux has been located. Unfortunately, Roleaux was left in the truck, and he died of heat exhaustion. Prayers for David and his family during this tough time. Losing a dog is like losing a family member.” 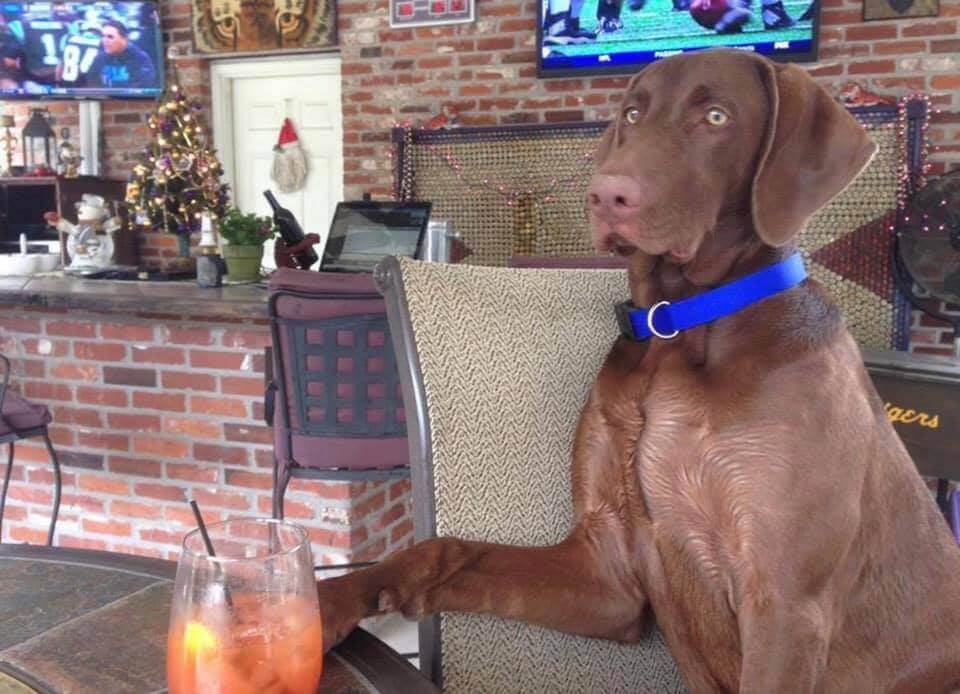