The owner of a small dog is heartbroken after her loyal little pal died after fireworks started going off on November 5 to celebrate Bonfire Night or Guy Fawkes’ Night. The event’s origin originates from the 1605 plan to blow up the Houses of Parliament.

The nine-year-old dog, named Princess Patchi had been scared as the fireworks commenced, but as the loud noises continued for the next two days, the dog became more and more agitated. According to the dog’s owner, Michelle Louise Clark, her dog died as the result of a heart attack and kidney failure just two days later. 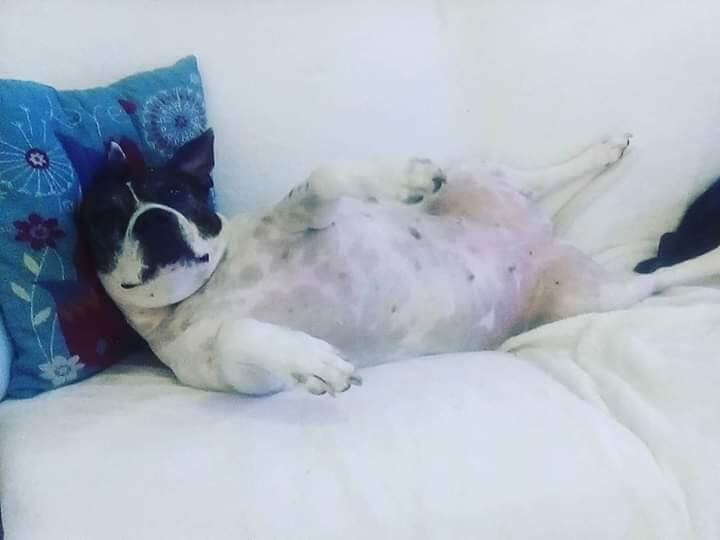 “This is my girl Princess Patchi (see comments or my page) who died on Friday after a heart attack and kidney failure brought on by fireworks. She had survived an explosion in a house fire four yrs before. She had ptsd. I lost my support dog, my best friend and who I considered my baby girl, my fluffy daughter of 9 years.”

Princess Patchi had been Michelle’s support dog – saving her from suicide brought on by her bipolar disorder and brought joy to children as well as the elderly.

Clark is now calling for tighter restrictions on fireworks.