In 2014, a Yorkshire terrier named Sgt. Pepper was stolen from his home in Florida; in June 2021, the tiny pup was found in Charlotte, Michigan; all thanks to his microchip.

“Sgt. Pepper was 6 years old when he went missing from his Florida home in 2014. His owner discovered a ‘found’ post for him on Craigslist, but the dog had already been claimed by someone who was not his real owner. A police report was made, and the microchip company was alerted to his stolen status. He was never located.” 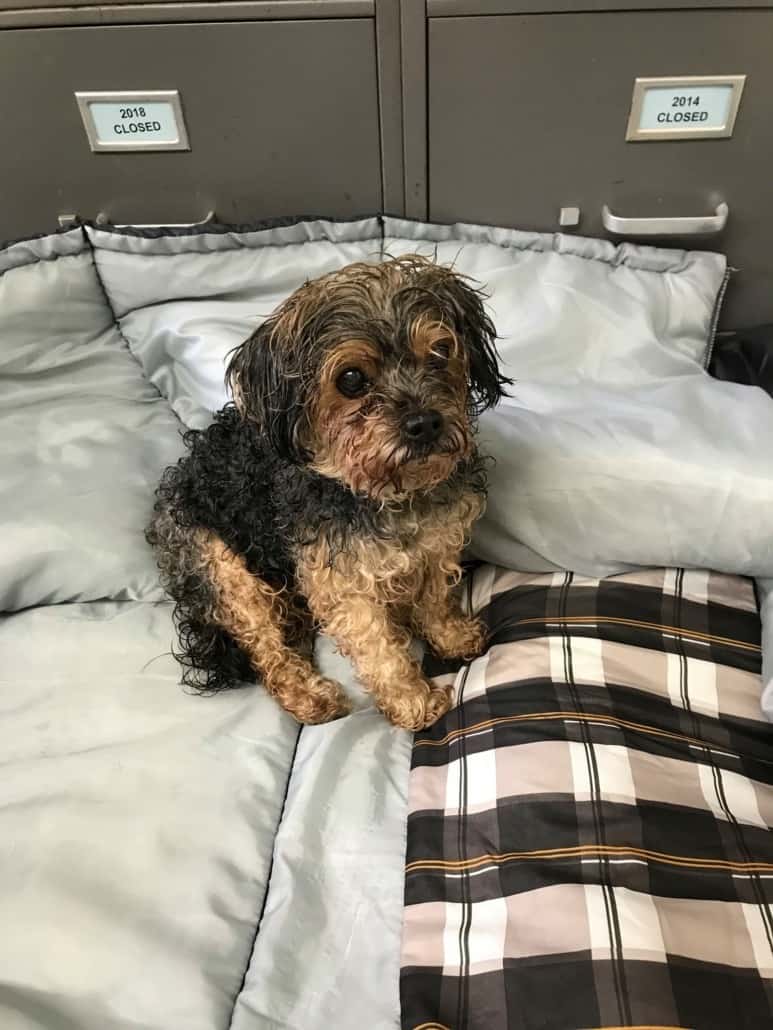 Fast forward nearly seven years, when early last week the small pup was discovered wandering around the south end of town. When Eaton County Animal Control retrieved him, animal control officers brought him back to the shelter where he was immediately scanned for a microchip.

“The dog did in fact have a microchip and the information retrieved from it came back to somebody in Florida,” lead animal control officer Rebecca Neal stated.

And when the people in Florida were contacted, they were indeed shocked. The family told the Rebecca their dog had been stolen, but the owners continued to update the information on their pup’s microchip just in case he was ever found.

“While we don’t know every detail of Sgt. Pepper’s journey, we did discover how he made it to Michigan. Sgt. Pepper had been living with a family for the last 5 years who were unaware of his microchip and stolen status. We are grateful for their understanding that Sgt. Pepper had to be reunited with his original family, and we ask that people please be sensitive towards their situation.” 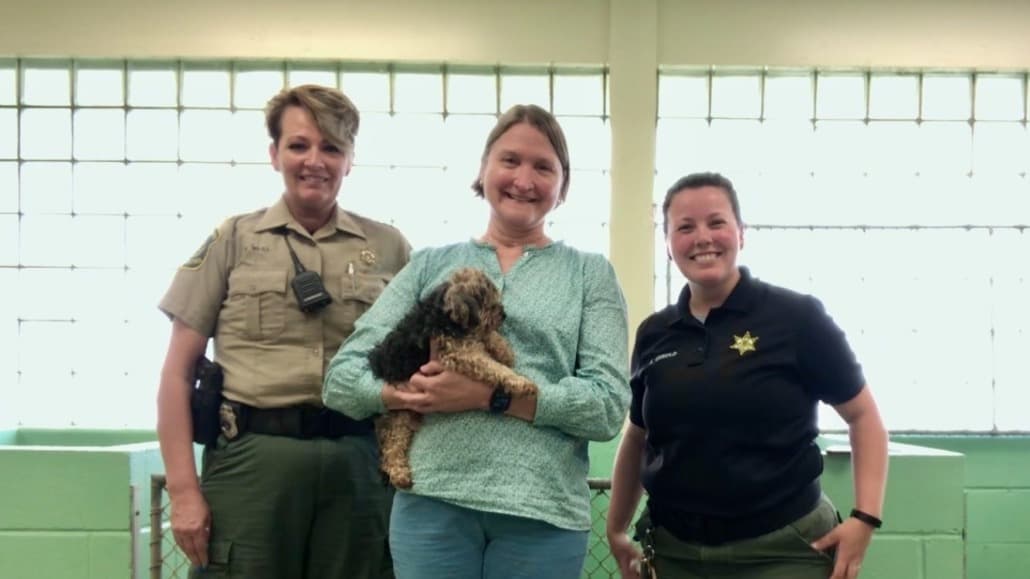 The owner flew to Michigan to reunite with her dog, Sgt. Pepper.

It is SO IMPORTANT to have all found dogs scanned for a microchip. Most vets or animal shelters will do this service for free.