You know that dogs are friendly, smart and loyal. You know you love them! But how many of these 101 facts do you know?

Your dog is your best friend but there’s a lot you might not know about him! Whether your dog is young or old, these fun facts about dogs will give you 101 new reasons to love your furry friend: 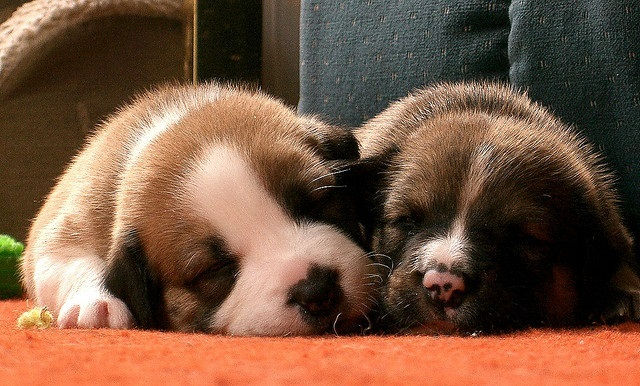 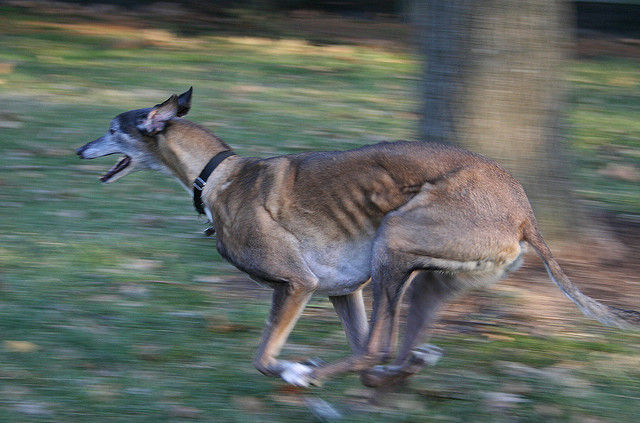 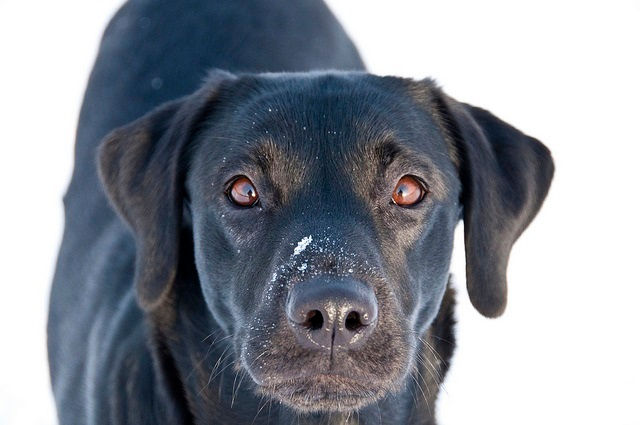 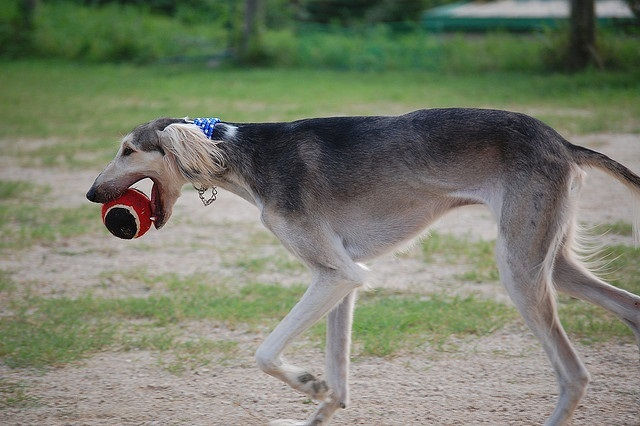 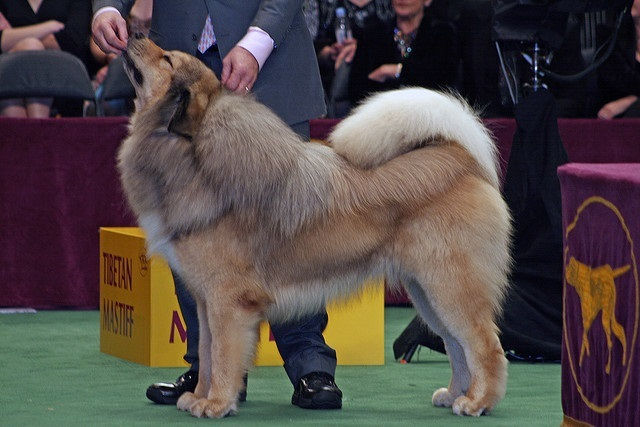 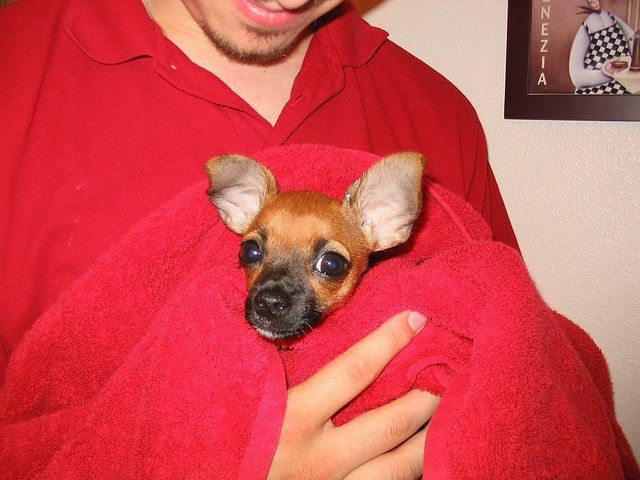 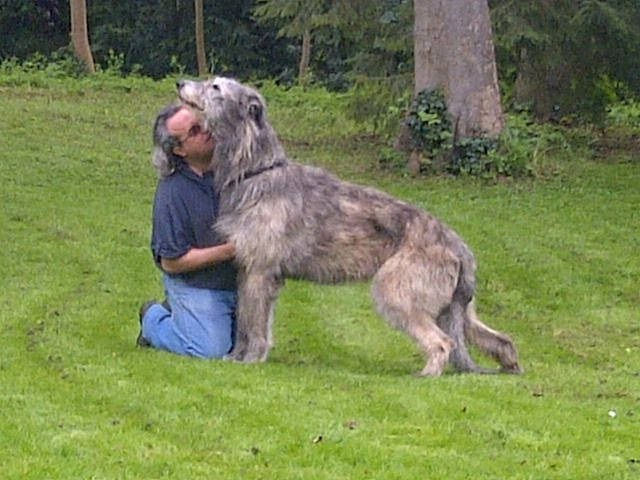 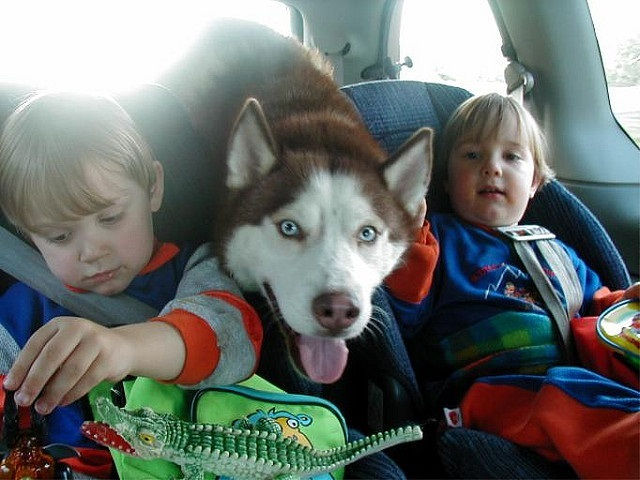 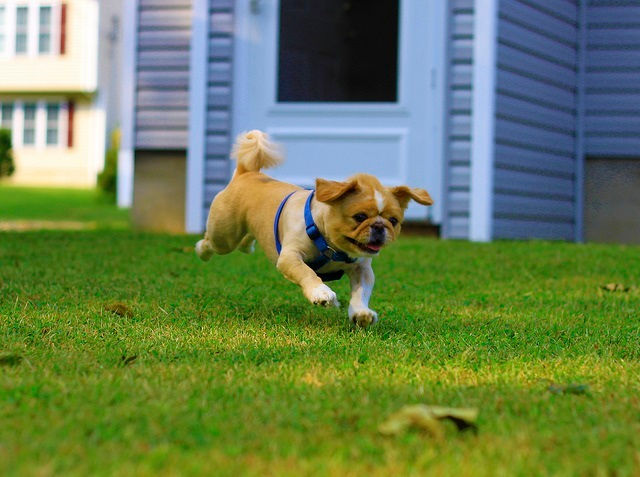 Sandy Wallace loves dogs and grew up watching Lassie and Rin Tin Tin on television. Sandy’s family has included a variety of dogs, including several German Shepherds and many mixed breed dogs. Visit her website.