The Humane Society of Grand Bahama was not prepared for the surging Atlantic, and though 6 staff members remained to care for the animals as Dorian beared down on the Bahamas, they could only do so much.

The staffers were able to save three dogs as the waters rose, carrying them out of the rising waters into a crawl space in the ceiling where they stayed for hours before swimming to safety.

According to the Miami Herald, 156 dogs and cats were saved after the waters receded, including 26 pets relocated to the shelter before the storm hit. Unfortunately, 113 others died in the flood.

“We’ve been through several storms there with no flooding issues at all,” said executive director Tip Burrows. “So the water all of a sudden just started rushing in, they described it sort of like a raging river.” 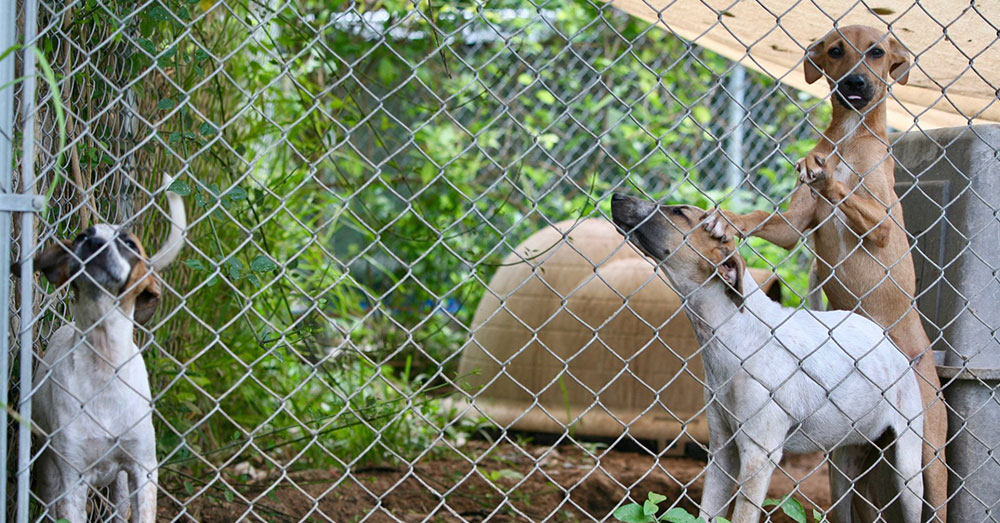 The category 5 hurricane has leveled parts of the Bahamas, and cut many off from critical relief supplies for days after destroying the only airport on the island of Grand Bahama.

People and animals that have survived the storm have nowhere to live, and are in desperate need of help.

“Our shelter is not habitable for human or beast right now,” Burrows said. “The immediate need is to get these animals off the island to get proper medical attention.”

Countries around the world have been sending aid to the Bahamas. And, while those supplies have been delayed by crippled distribution channels, they are no less important. When the Bahama International Airport runway can be cleared off, they will arrive with more regularity, and homeless animals will be transferred to shelters along the Florida coast. 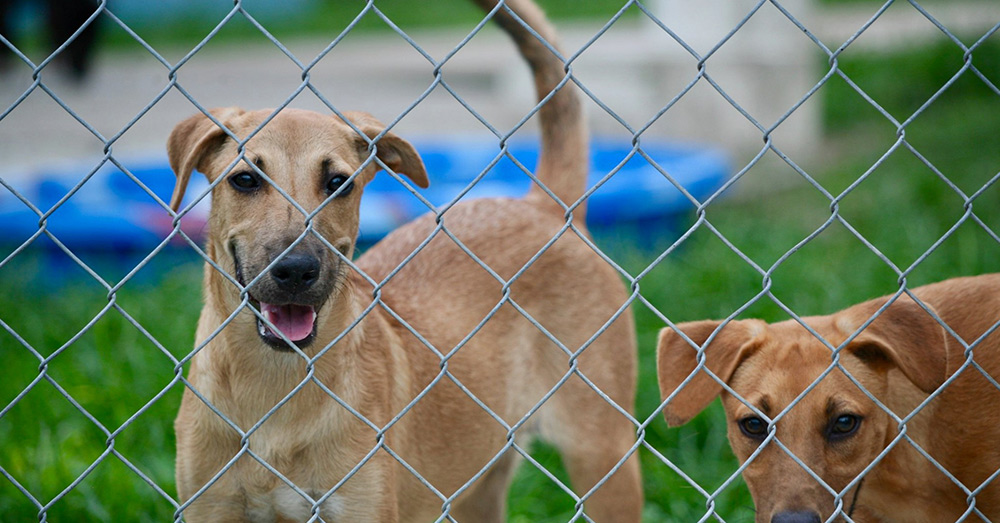 Any hope rescuers have for the animals on the islands is still beset with uneasiness. As the nonprofit Wings of Rescue prepares to fly shelter animals from the Bahamas to Florida, its volunteers are preparing for the worst.

“I’m afraid of what we’re going to find over there,” said Wings of Hope president and CEO Ric Browde. “I don’t think anyone has a grip on how many humans died, not to mention how many dogs died and how many cats are there.”

“It felt like you’d been punched in the gut,” Burrows said. “We lost some dogs that various staff, including me, were super attached to,” she said. “That’s hard. That’s really hard.” 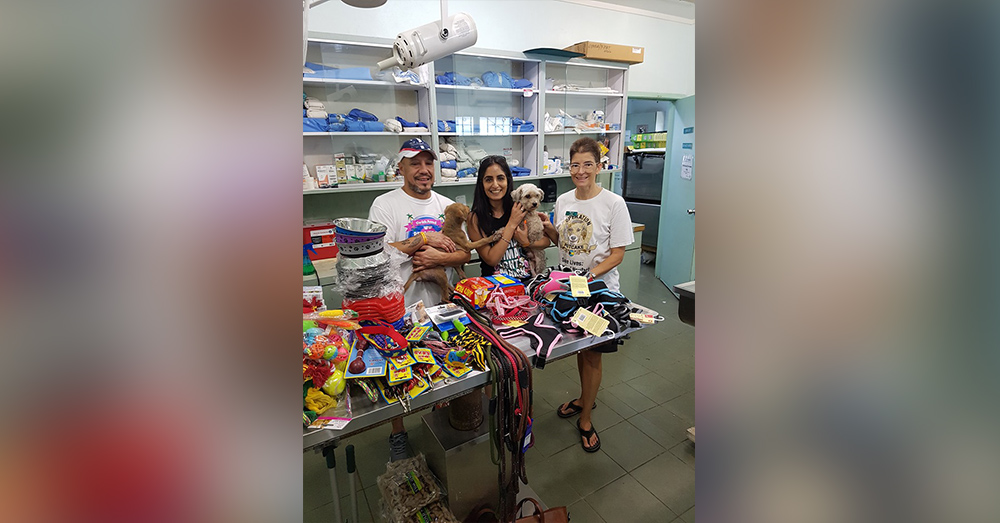 “We as the veterinary community are completely heart broken by the devastation Hurricane Dorian has caused to our country,” the post reads. “We want the public to be aware that we are putting a plan into action to assist those animals in need in the affected islands. The Veterinary Medical Association of the Bahamas in conjunction with BAARK (Bahamas Alliance for Animal Rights and Kindness), The Bahamas Humane Society, and The Ministry of Agriculture are pleased to work along with the International Fund for Animal Welfare (IFAW). IFAW is an international organization that has the expertise to help us navigate the days, weeks and months ahead. Many persons have reached out wanting to assist either with donations or volunteering and we greatly appreciate this gesture. We are currently waiting for an assessment to be done so we can identify what specific needs we have whether it be modes of transportation, supplies, or animal care volunteers.”

GreaterGood.org is actively responding to the devastation that Dorian continues to leave behind. Teams funded by donations to GGO are measuring animal/pet/human needs and planning out a strategy to help when the airport is reopened. 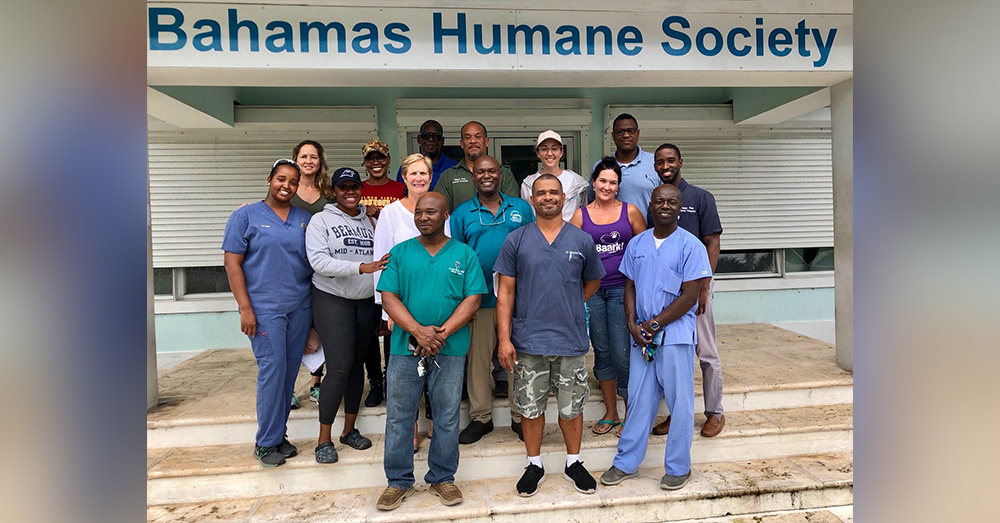 GGO has so far provided World Central Kitchen and Chef Jose Andres with a cash grant of $20,000 to bolster the budget for feeding affected people on the islands. The organization is also working with Charity USA and other partners to ship in an extensive amount of human, veterinary and animal care supplies. These supplies will be flown in on repeated relief flights leaving Fort Lauderdale where GGO has warehouse space set up to respond.