It is certainly no secret that shelters in the United States are overcrowded. Each year roughly 2.7 million animals are euthanized in shelters due to overcrowding. Many shelters simply don’t have the resources or space to keep up with demand, especially in certain regions of the United States. The statistics are staggering, and many of the animals put down never have a chance to find a home due to the extremely short waiting period between rescue and euthanasia. 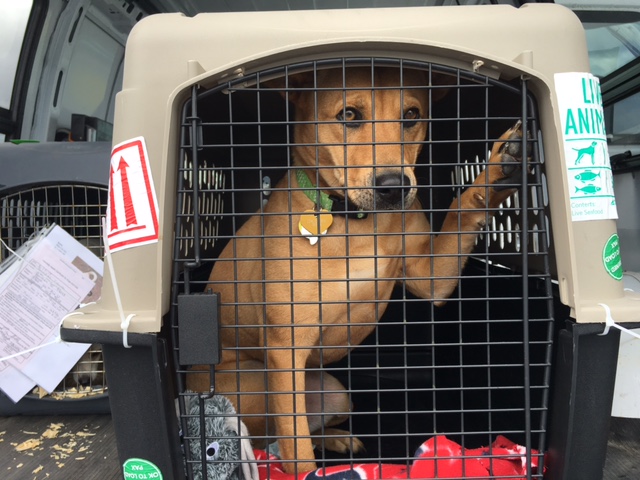 What is most upsetting about the number of pets being euthanized is that they don’t have to be. Not every shelter in the country is full. In fact, some are in NEED of adoptable pets! It’s time to help prevent more pets going homeless or losing their lives, and that is where Wings of Rescue comes in.

Wings of Rescue’s goal is to fly pets from overcrowded shelters in southern states to shelters that have space elsewhere in the country. Last year alone, they flew 10,000 animals to shelters that could care for and re-home them. This year, they want to surpass that goal. 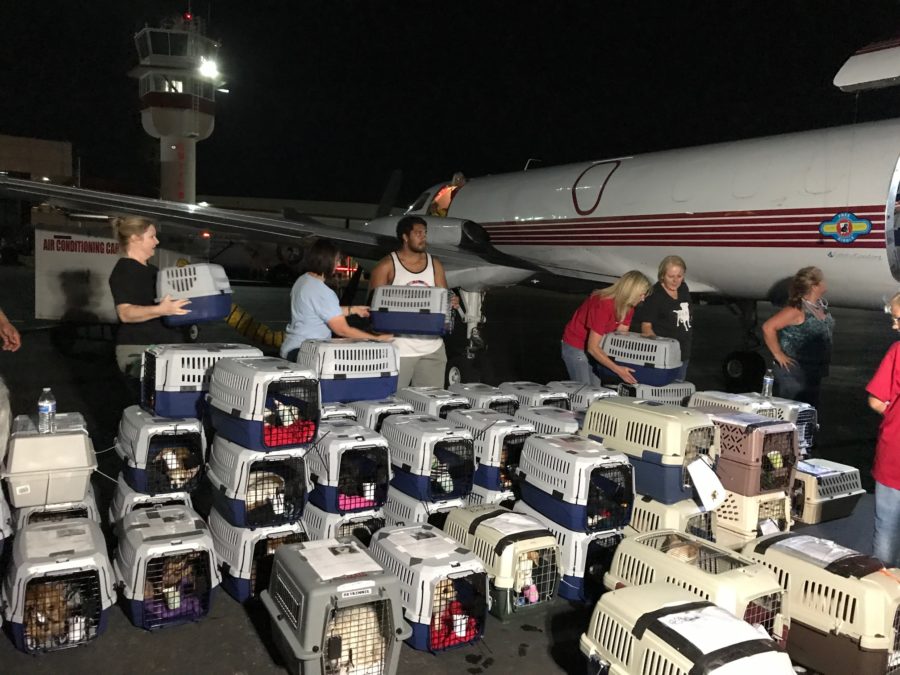 Last month, Wings of Rescue flew 125 pets across the country to be saved. This month, they are aiming to fly 150 to new homes. A huge part of the success of the Flights to Freedom program is help from this incredible community, from all of us. It doesn’t take much to make a massive difference. Take a look a what a successful trip looks like for the animals that had no hope!